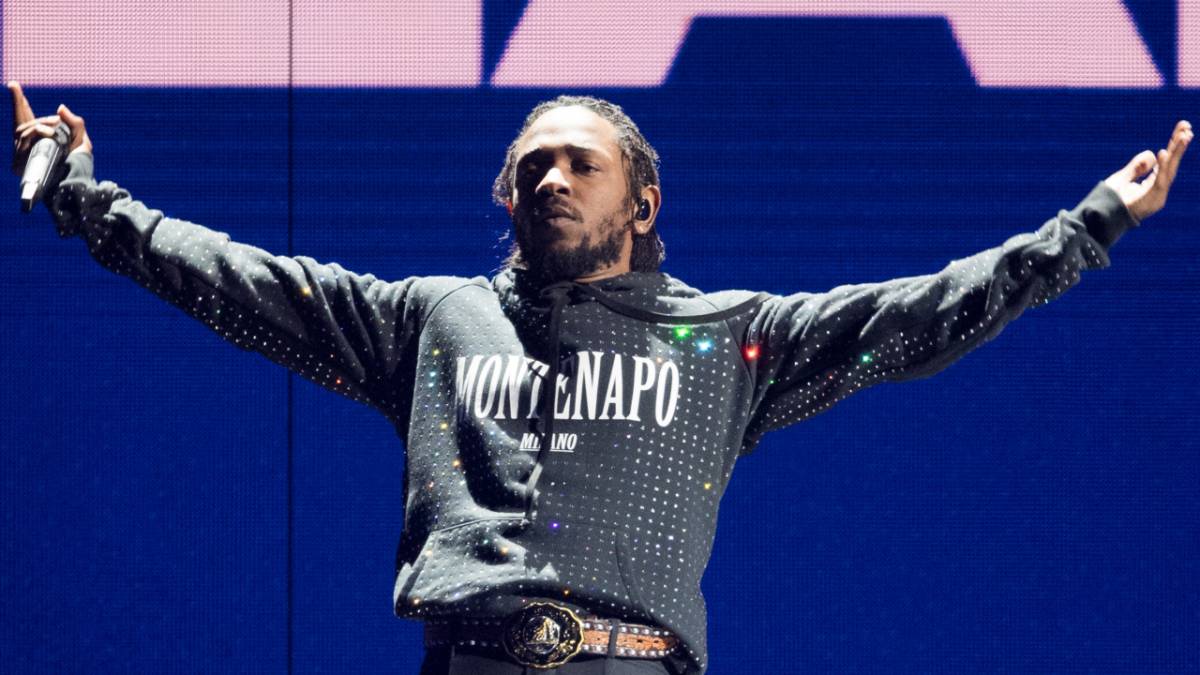 Kendrick Lamar is undoubtedly a generation talent whose career has soared to incredible heights while making an indelible mark on both his fans and Hip Hop as a whole. But when looking back on all that he’s achieved over the last 10-plus years, the word “accomplishments” doesn’t quite cut it.

As K. Dot himself rapped on “The Heart Part 4,” “I’ll let y’all worry ’bout a list, I’m on some other shit/A difference between accomplishments and astonishments.”

Coinciding with the release of the Compton native’s fervently-anticipated fifth studio album, Mr. Morale & The Big Steppers, HipHopDX looks back on the moments throughout Kendrick Lamar’s career that have astonished Hip Hop fans, the world and sometimes even Kendrick himself.

From West Coast legends Snoop Dogg, Dr. Dre and The Game passing him the torch onstage in 2011 to him catapulting to mainstream stardom with the release of his classic debut album good kid, m.A.A.d city the following year, Kendrick set the tone for his illustrious career early on.

Then, of course, came his appearance on Big Sean’s “Control” in the summer of 2013, an incendiary verse that reignited the competitive fire in the rap game. “I’m Makaveli’s offspring, I’m the King of New York,” K. Dot declared before threatening to “murder” everyone from J. Cole, Drake and A$AP Rocky to Pusha T, Meek Mill and Jay Electronica.

Kendrick’s verse sent shockwaves throughout Hip Hop, prompting stunned reactions from peers and fans alike, as well as a slew of lyrical responses — including from those who weren’t even named in his verse. K. Dot’s OGs were impressed, too, with JAY-Z, Eminem and Nas among those saluting his verse.

The impact of Kendrick Lamar’s rhymes extend way beyond the competitive arena of Hip Hop, though. Aside from being a beast in the booth, the 34-year-old MC consistently translates his music into powerful live performances — look no further than his breathtaking medley at the 2016 Grammy Awards that connected the dots between Africa and the U.S. prison system.

K. Dot’s words ring out not just on the stage, but in the streets. As the deaths of Trayvon Martin, Michael Brown, George Floyd and so many more have spurred the Black Lives Matter movement in recent years, To Pimp a Butterfly‘s “Alright” has become the unifying soundtrack of protests around the world — the modern day “We Shall Overcome,” to quote the late writer Greg Tate.

But it was Kendrick’s follow-up album, DAMN., that elevated him to unparalleled territory for a rapper — or any contemporary artist, for that matter. In 2018, the longtime TDE representative won the prestigious Pulitzer Prize for his “virtuosic” fourth LP, becoming the first non-classical or jazz artist to receive the award.

DAMN.‘s enormous success — coupled with the five-year wait for its follow-up — has only heightened the excitement for Kendrick Lamar’s return, creating levels of anticipation that few rappers (if any) can match.

While his new album Mr. Morale & The Big Steppers marks the end of his historic tenure on Top Dawg Entertainment and the beginning of a new chapter as the face of pgLang — the creative company he founded with his longtime manager Dave Free in 2020 — don’t be surprised if Kendrick Lamar continue to astonish the world for years to come.

Watch a complete history of Kendrick Lamar’s astonishments above.

Script Written, Voice Over and Produced By: Jeremy Hecht