King Von‘s family plans to make sure their loved one won’t be forgotten.

A statement was released through the late rapper’s account on Wednesday (November 18), thanking fans for supporting Von and promising to keep his name relevant in the wake of his passing.

“Thank you to everyone who has showed their outpouring of love for King Von,” the statement read. “You all played a massive role in Von’s accomplishments, and by continuing to play his music and sharing your stories about how he has inspired and influenced you all, you’re keeping his legacy alive. To celebrate Von’s artistry, vision, and the immense love that he had for his fans, we will be continuing his roll out of Welcome to O’Block, while working to share unreleased music and interviews that he devoted his creativity into completing. Von had also been working on new endeavors that we will be announcing down the line.” 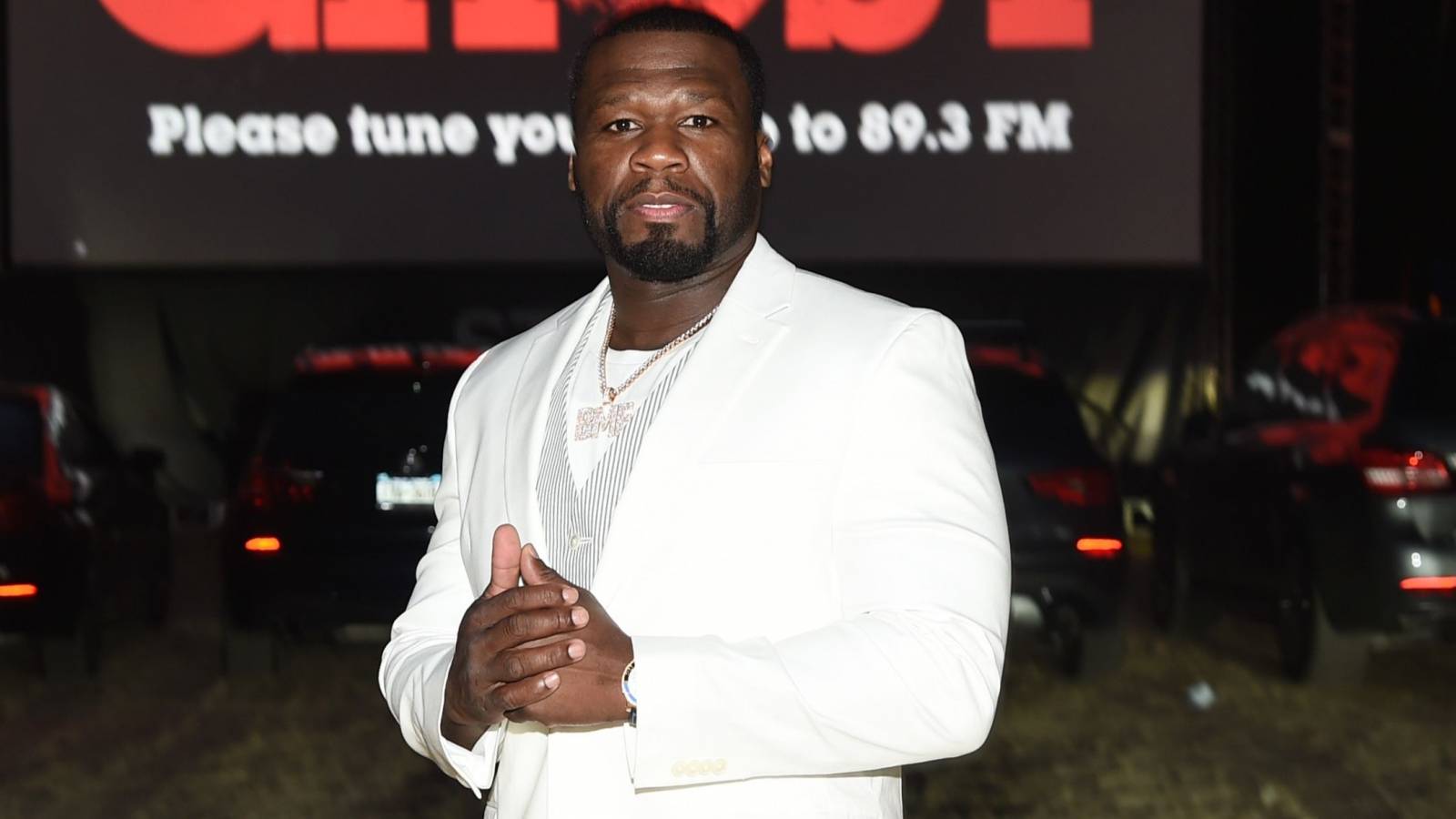 50 Cent Says T.I. ‘Made A Mistake’ When He Appeared To Speak On King Von’s Murder

In the wake of his passing, his on-again/off-again girlfriend Asian Doll has also vowed to keep Von’s name alive – and even contemplated the idea of getting a tattoo on her face in homage. Following a barrage of tweets from fans concerned over the ink’s placement, the Dallas native seemingly backed off the idea, thanking her followers for caring about her and providing no further update on the tattoo.