Kodak Black didn’t have a very “Z” day on Friday (January 14). The Florida=bred rapper chose to go on Instagram Live and let the world in on how even if he’s one of the most famous artists in his home state, he still endures human obstacles such as running out of gas.

While stranded on the side of the road, Kodak’s frustrations were amplified when he saw a dead opossum on the road. Couple the deceased animal with a woman who worked his nerves, Kodak had to vent.

It’s uncertain whether Kodak was referring to the same girl he was dancing on at a Florida Panthers game on Tuesday (January 11), causing the internet to believe the “Zeze” rapper was having sex with her or if it were another woman. 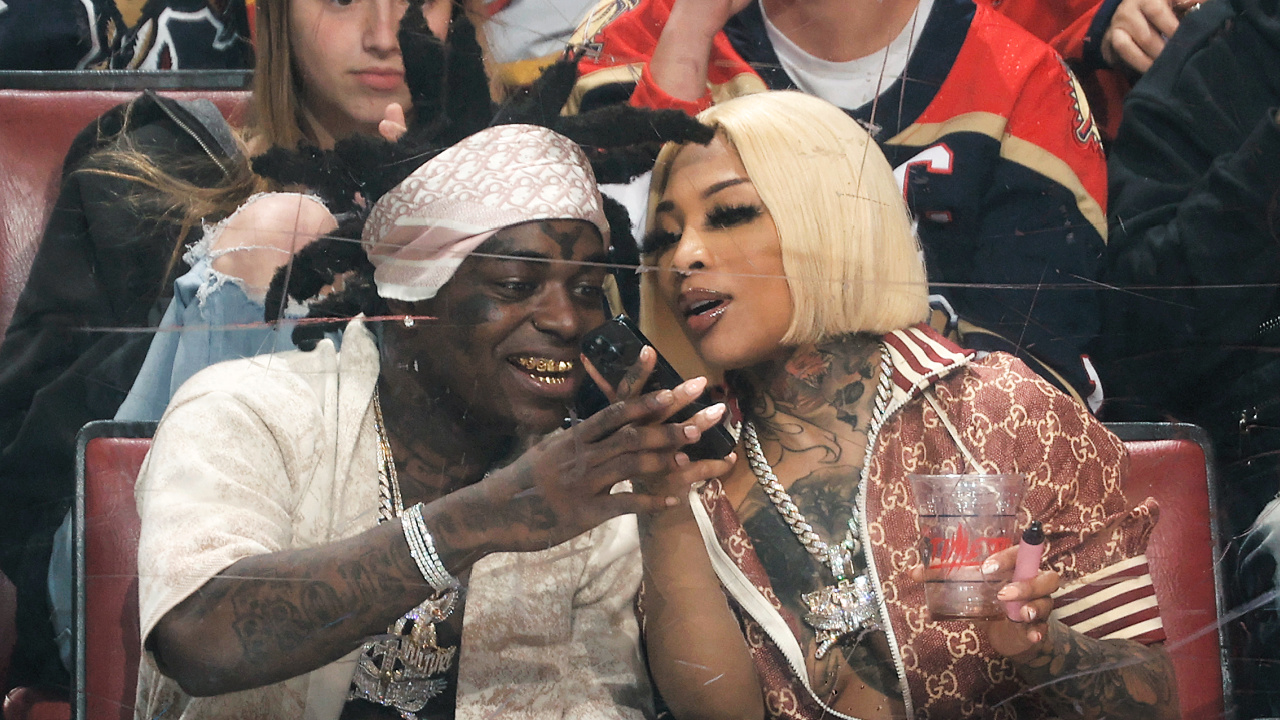 The move prompted his alleged girlfriend, Treonna Brewer, to break up with him. In her Instagram Stories, Brewer called out Kodak for his actions and treatment of her.

“I never knew a guy that will do anything for attention until I met you @kodakblack,” she wrote. “But you speak on loyalty you have no clue what that is.”

Luckily after getting his car back on the road, Kodak’s spirits seemed to lift, to the point he decided to jump on Gunna’s “P” lingo with something of his own.

“That’s not Z, bro,” he tells the man who helped him out. “That’s not Z. You see how Gunna and ‘nem talkin’ about “P” and shit? That’s Z right there how you just played it. What you just did for me, that’s Z bruh.”