Washington, D.C. – Lil Durk has been making the most of his monstrous 2021 (where he has the most Billboard Hot 100 entries of any artist this year) by spending a lot of time on the road and in front of audiences capitalizing on his success.

After wrapping up his Back Outside Tour with Lil Baby, Durkio made a detour to Washington D.C. over the weekend as the headlining performer at Howard University’s homecoming concert.

The Chicago native wasn’t feeling the crowd’s lukewarm energy and decided to cut his set short even though he was supposed to do more songs for the Howard University students.

“Aye look, we was supposed to do more songs but this shit sound so bogus I don’t even feel this shit for real,” he said. “But I appreciate y’all for fucking with us one time.”

Durk then walked off backstage with the crowd still in somewhat of a shock and the OTF leader’s DJ scrambled to wrap up the show in a more positive fashion.

Lil Durk was feeling the love for his guest set alongside Lil Baby at Meek Mill’s Expensive Pain concert in front of a sold-out Madison Square Garden crowd in the Big Apple on Saturday night (October 23).

He and Baby ran through tracks from their The Voice of the Heroes joint album and rocked out to their fiery collab with Meek “Sharing Locations.” 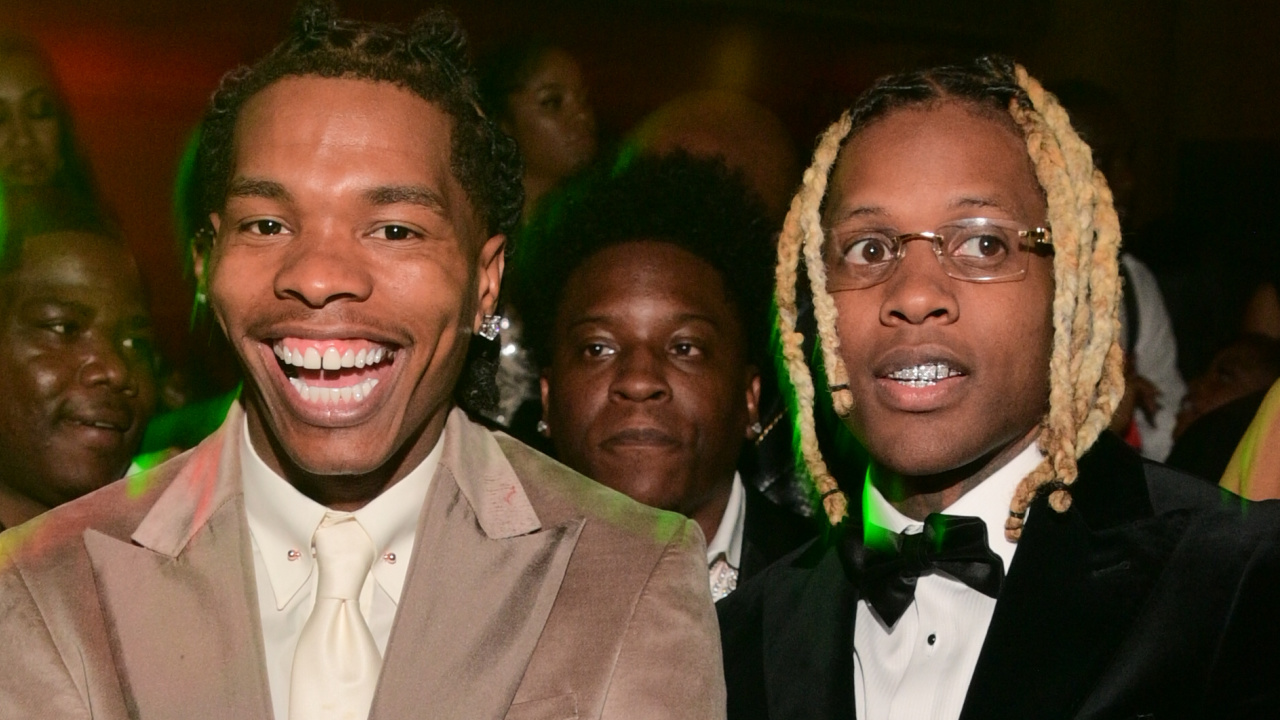 While Akademiks doubted Lil Durk and Lil Baby’s ability to sell tickets on tour, a record label executive claims The Back Outside Tour made over $15 million and sold 250,000 tickets.