By Lil Kim’s own account, her relationship with the late Notorious B.I.G. was anything but smooth — allegations of physical and mental abuse pepper their sordid past. Fast forward to 2020 and it looks like the veteran rapper could be entangled in another tumultuous romance.

On Tuesday (August 11), the father of her child, Mr. Papers, posted an ominous threat aimed at Kim not long after she sent one at him.

The exchange was intended to be lighthearted but didn’t come across that way to many of Kim’s fans. The couple dated years ago and welcomed their daughter Royal Reign in 2014. In 2015, the Hardcore mastermind filed a lawsuit against Mr. Papers, accusing him of domestic violence. After splitting up, Kim started dating another man who went by the name “The Great,” which caught Mr. Papers’ attention.

At some point, Kim broke off her relationship with “The Great” and appeared to pick up where she left off with Mr. Papers. Their Instagram “joke” didn’t sit well with Twitter and several of Kim’s fans expressed their concern. 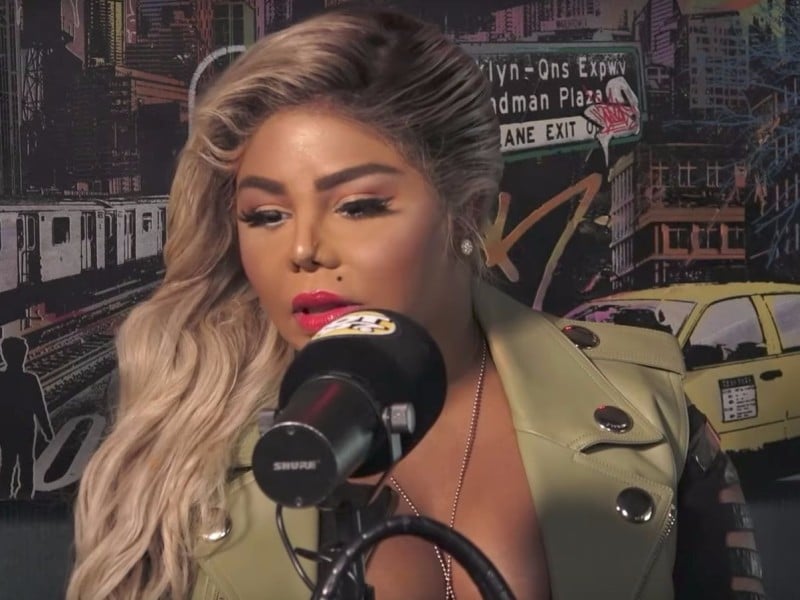 Comments ranged from calling the exchange “corny & toxic” to “nah fam this is toxic behavior. never think a nigga jokin when he say he gone kill you.” Another comment read, “Kim loves abusive and toxic men. He’s right up her alley. Match made in heaven.”

In a 2017 Drink Champs interview, Kim opened up about the time Biggie pulled a gun on her, saying, “It’s not wrong with [Jermaine Dupri] tellin’ the story; it’s a part of history. It happened. The story is not exactly how he said it, but it’s very close to the truth.

“We did have a very violent relationship. I hate that, for a while, that was all I attracted: violent [men]. It is what it is. He was everything. You know how it is when you’re in the industry: the guys can do whatever they want, but you can’t do shit. You can’t do nothing.”