Lil Wayne‘s follow-up to Funeral is reportedly coming sooner than we think.

On Saturday (August 15), Wayne did a hit with ESPN discussing UFC’s upcoming heavyweight title fight between Stipe Miocic and Daniel Cormier. Just before the interview wrapped, Wayne gave fans a small hint of his newest work.

BREAKING: Lil Wayne just announced on ESPN that Tha Carter 6, as well as No Ceilings 3, are coming soon

This adds on to the Collegrove 2 collab album with 2 Chainz that is already expected to drop this year pic.twitter.com/m20gJukiFx

The sixth edition of Tha Carter series would be the first since the oft-delayed Carter V released in 2018. The album was a return to form for Wayne as it debuted at No. 1 on the Billboard 200 with 480,000 equivalent album units earned.

The Young Money leader previously discussed the C5 follow-up with Variety, declaring that his favorite of the series “is the next one.”

In 2009, Wayne dropped the first No Ceilings days after he pled guilty to a 2007 gun charge in New York. The tape featured freestyles over F.L.Y.’s “Swag Surf,” Dorrough’s “Ice Cream Paint Job” and is considered among Wayne’s best mixtapes. No Ceilings 2, released in 2015, featured Wayne rapping on top of classics such as Eminem’s “My Name Is,” plus original production from Metro Boomin, The Beat Bully, Beewirks and more. 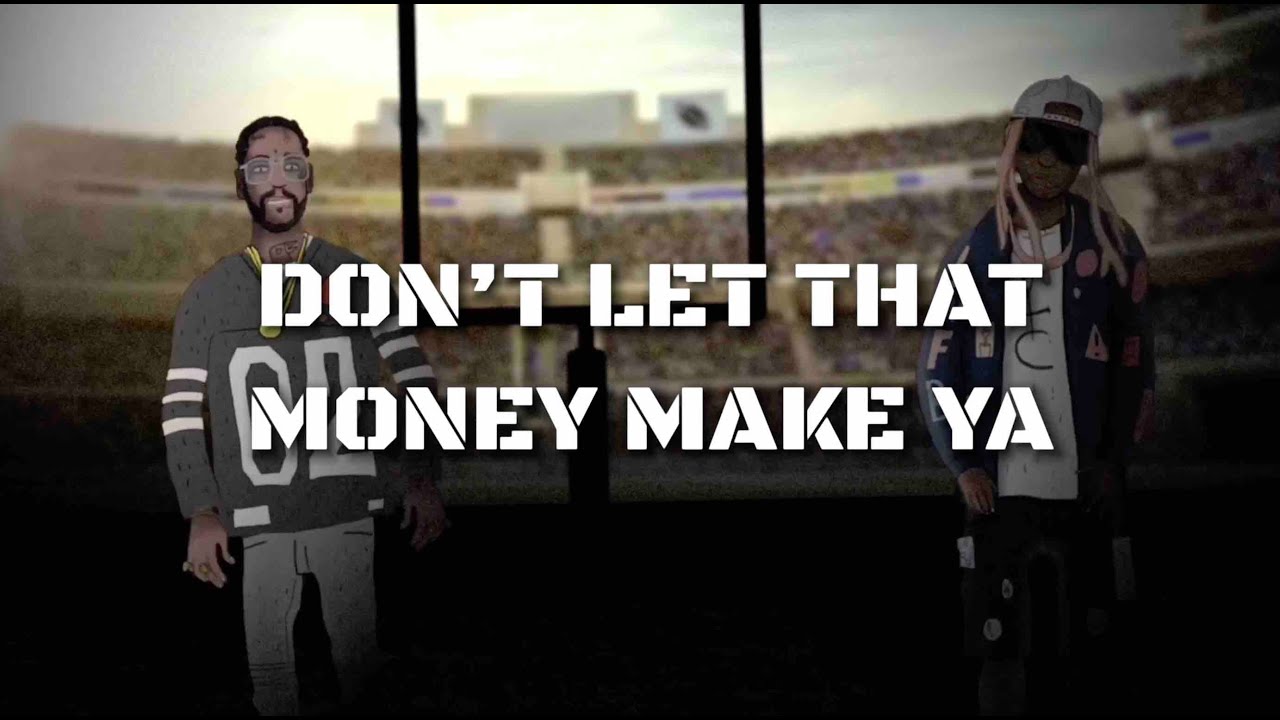 Wayne’s kept a busy schedule throughout quarantine. Even while taking a break to root for the Los Angeles Lakers, he’s helmed a full season of Young Money Radio on Apple Music with guests such as Dr. Dre, Eminem, and 50 Cent. He also celebrated the fifth anniversary of his Free Weezy Album and teased two future collaborative projects, one with Mannie Fresh and the follow-up to his 2016 ColleGrove joint album with 2 Chainz.