Stage diving is a fun way for people to interact with their fans, but it can go wrong very fast for both the artist and concertgoers standing in the front row. It happens all the time at festivals like Rolling Loud, and it’ll keep happening as long as the energy is high at these shows.

Internet trolls recently decided to have some fun with the dangers of stage diving and brought up Lizzo’s name in a silly rumor about her attempting a stage dive and killing someone in the process. Lizzo ignored the commotion surrounding the story until now. The Detroit native took to her TikTok with a funny video dispelling the rumor she took someone’s life after flying off the stage.

“So, I’ve seen a lot of annoying things about me on the internet, but the thing that bothers me the most is this rumor that I stage-dived at a concert and killed somebody,” Lizzo said on her TikTok. “Like, that rumor, it’s a lie, first of all. I’ve never stage dived in my life and bitch, how, like killed somebody? Y’all really going to put that on my muthafuckin name? Like, I know I’m big but bitch, I’m not that fuckin’ big.”

The video then cuts to Lizzo diving onto her bed softly to prove that she probably wouldn’t cause damage if she took a stage dive.

“Bitch,” she yelled as she landed in her bed.

Lizzo isn’t one to shy away from her curvy figure. Last month, the “Truth Hurts” singer took to her Instagram to announce this summer is the season for full-figured women. Lizzo announced the new summer wave in an Ashanti Swimwear string bikini. 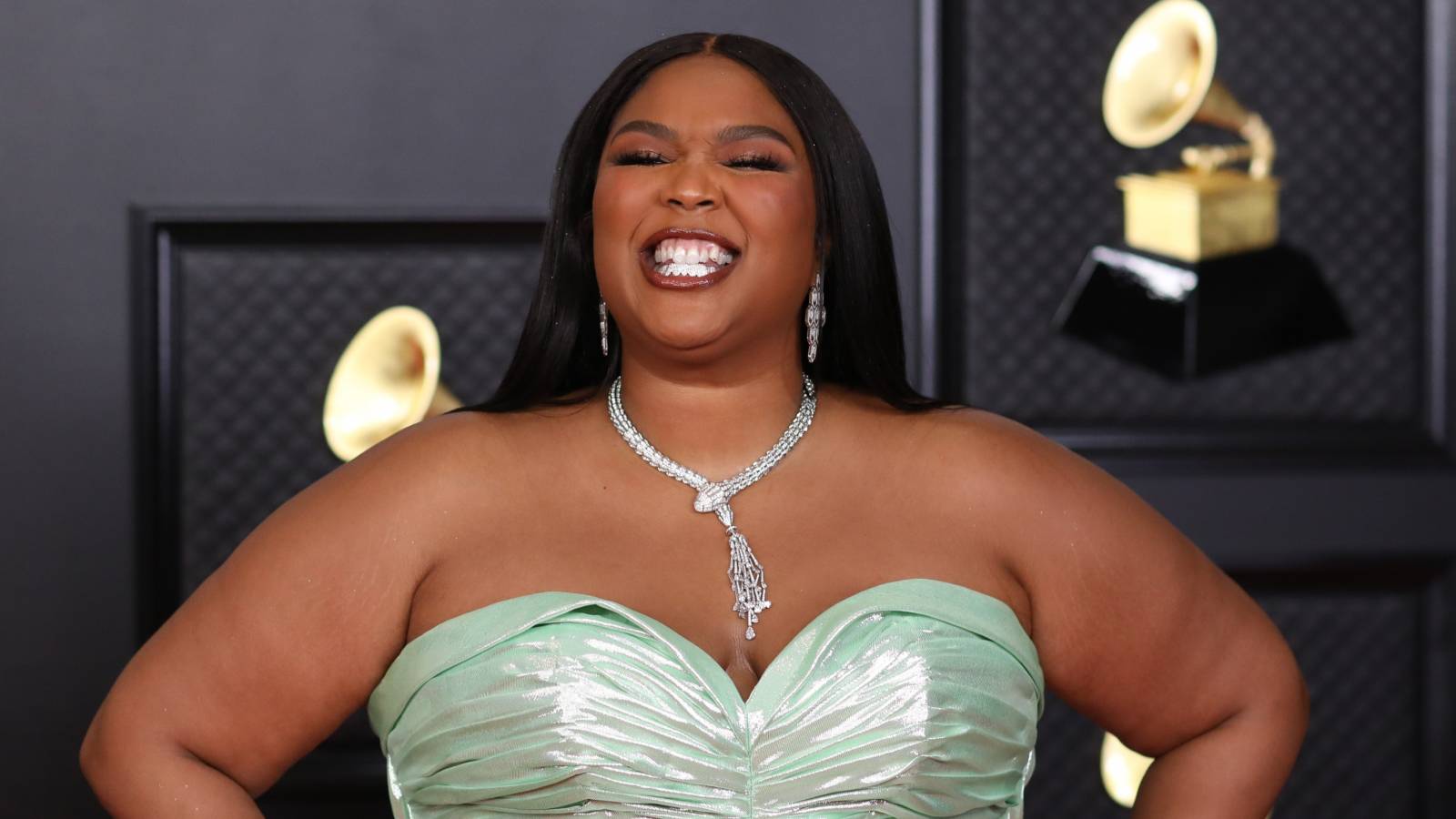