“I wanted to lead my career,” Ball told ESPN. “Picking my own representation — just solely as my decision — was step one in that process. For me, it was an easy call, and it was the right time to make that call.”

Ball and his brothers LaMelo and LiAngelo signed with Roc Nation in June. They were previously represented by Creative Artists Agency.

Klutch Sports is the agency of LeBron James’ longtime friend and agent Rich Paul. Ball was previously a teammate of James on the Los Angeles Lakers. 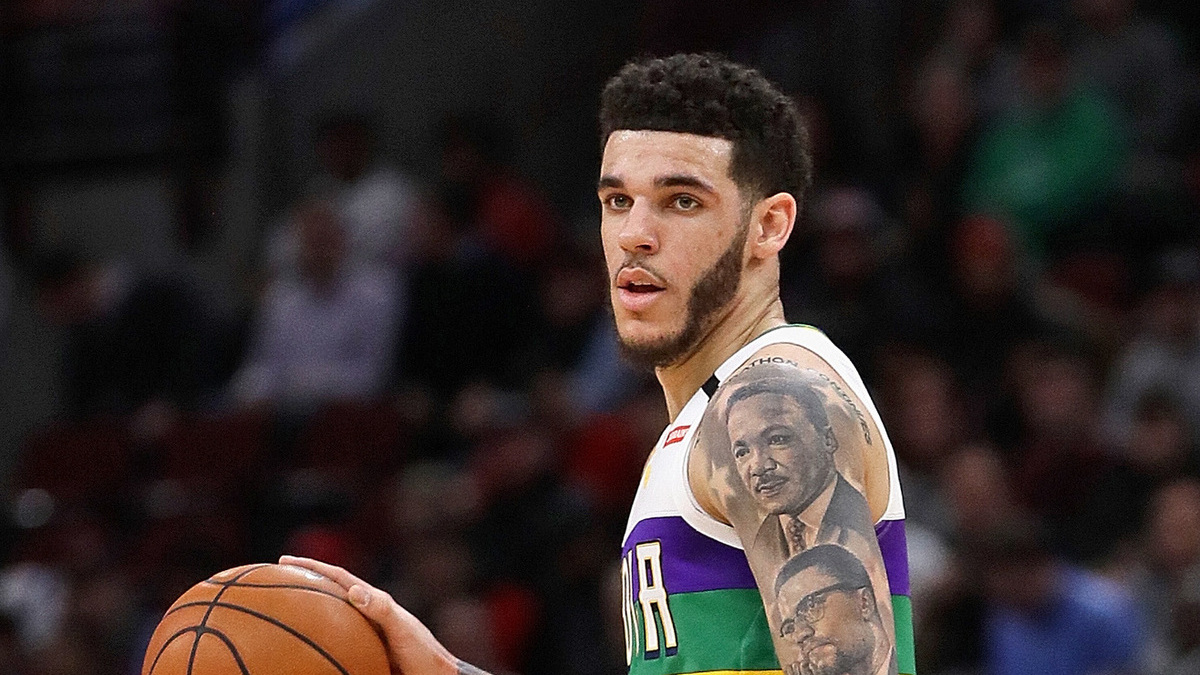 Ball’s departure from Roc Nation comes over a year after he had a fallout with his father LaVar. Although the two have mended their relationship, the former UCLA basketball star has become increasingly independent and distanced himself from his dad’s over-the-top persona.

“My dad put me in a position where I am comfortable making my own decisions now,” Ball said. “I think coming into the league, he was very controlling of everything that was going on. But that was an 18-, 19-year-old kid. But now I am 22 years old with my own family. Seeing how he watched over me and stuff — it was time for him to finally let go of everything and watch me be my own man.”

Ball and the Pelicans didn’t make the NBA Playoffs in 2020. He finished the season as one of the Top 15 leaders in assists.