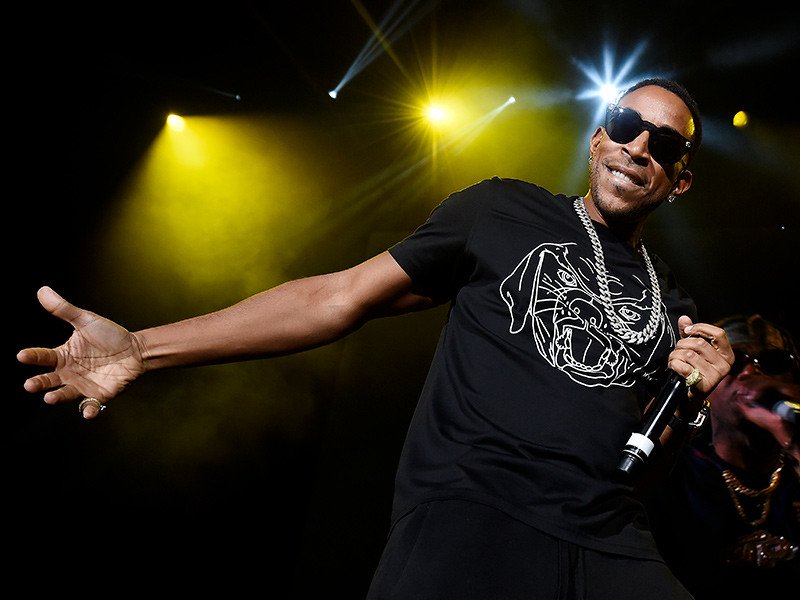 Ludacris and Nelly squared off in their highly anticipated Verzuz Instagram Live battle on Saturday night (May 16). Thanks to technical difficulties on Nelly’s side, fans were treated to a few unreleased cuts from Ludacris featuring the likes of Lil Wayne and Chance The Rapper.

The first song, titled “Silence Of The Lambs,” features production from Timbaland and Lil Wayne on hook and guest verse duty. The lyrics reference to plenty of inconsistencies present in the black community with some controversial lyrics.

“The world’s screwed if they pourin’ drinks like Bill Huxtable / I love R. Kelly but around my daughters, I’m not comfortable / Stand for what you believe in like Kaepernick / You either in control or you gettin’ fucked, no abstinence,” Luda raps in the song’s opening verse.

The second song with Chance The Rapper was far more mellow and featured the Coloring Book rapper singing on the hook.

During the continued intermission, Luda also revealed that he had several songs still in the vault that haven’t been released and he may possibly have a collaboration project with Timbaland that he’s yet to release. That comes on the heels of the rumored project he, Lil Jon and Usher teased following the release of “SexBeat,” one of our early picks for Best R&B songs of 2020.

In the second half of the battle, Luda also revealed the original intention for “Money Maker,” the lead single from his 2006 album Release Therapy was to feature Nelly on the hook.

Despite the WiFi connection hampering the first half of the battle, things smoothed out for the second half, leaving many fans wondering what songs either artist left on the table. Throughout the battle, Luda gave flowers to Nelly as well as the St. Lunatics for not only putting on for St. Louis, but for the numerous accolades the “E.I.” rapper and his crew achieved over the course of 20 years in the game.

“It was a privilege and an honor,” Luda told Nelly. “Diamond album, double album, there is nobody quite like Nelly.” Nelly echoed his sentiments, “There’ll never be another Ludacris!”