While fame has brought Meek Mill some amazing moments he’s enjoyed sharing “for inspirational purposes,” there’s a heavy down side as well.

Taking to his Instagram Story to vent on Thursday (August 20), the Dreamchasers CEO opened up about a disagreement with a family member that got a little too weird for his liking.

“Having a argument with family and saw they was secretly recording me,” he wrote. “Who you letting hear it? Fame kinda ruined & changed a lil I must admit.”

We hope everything is okay with Meek after he posted this message about his family! #MeekMill

Meek has been going through it as of late. The Philadelphia native broke up with his newborn son’s mother Milan “Milano Rouge” Harris in July, just after he made headlines for what critics called his “obsessive” nature with ex-girlfriend Nicki Minaj when she announced her pregnancy.

Upon Minaj revealing she was expecting a child with husband Kenneth Petty, Meek commented with laughing emojis when Demon Time owner Justin LaBoy posted a meme that read, “Y’all got 1 time to share Nicki pregnancy picture on your story or timeline and you getting blocked. She don’t know you & she didn’t post you when you were pregnant. #Respectfully.”

In response to the criticism, Meek called for people to get off his back.

He also unknowingly found himself wound up in a Kanye West and Kim Kardashian entanglement, after Kanye insinuated in a since-deleted tweet that Kim tried to cheat on him with the “I’m A Boss” rapper. 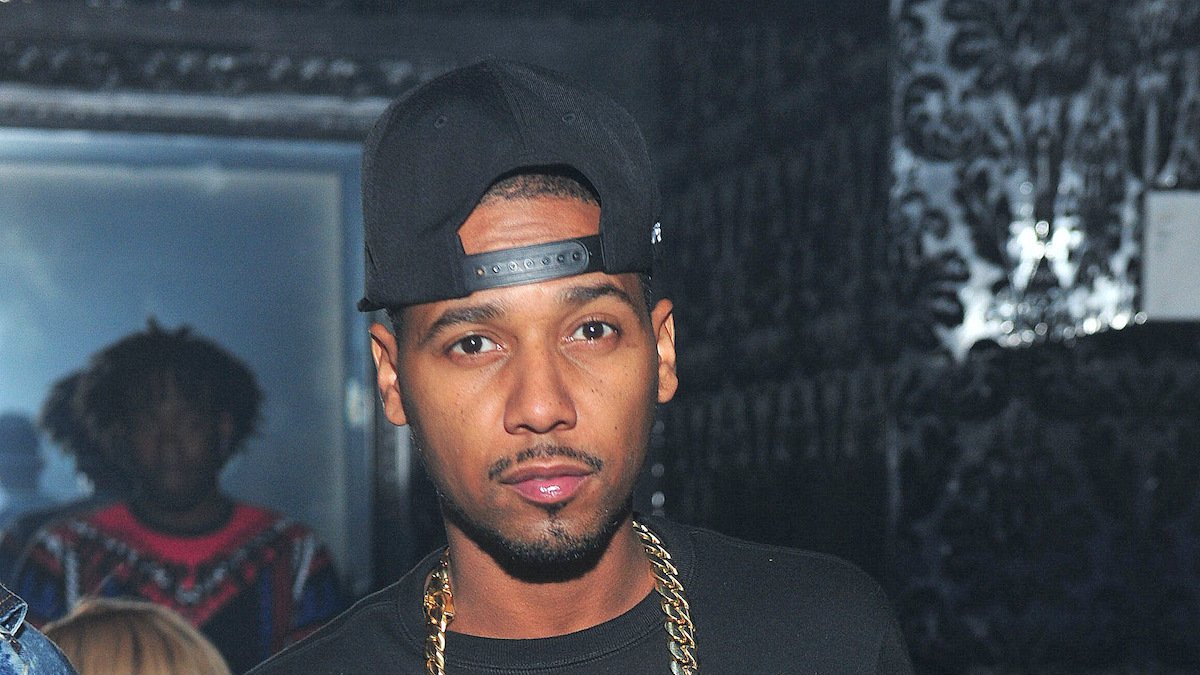 “I been trying to get divorced since Kim met with Meek at the Warldolf for ‘prison reform,’” he wrote. “Meek is my man and was respectful. That’s my dog. Kim was out of line. I’m worth 5 billion dollars and more than that through Christ. But y’all ain’t listen to MJ and now ya’ll believe them??? Kriss and Kim out out a statement without my approval … that’s not what wife should do.”

Though Meek never responded directly, he did send out what appeared to be a reply to the accusations with a tweet that read, “Shit is cappp cmon.”