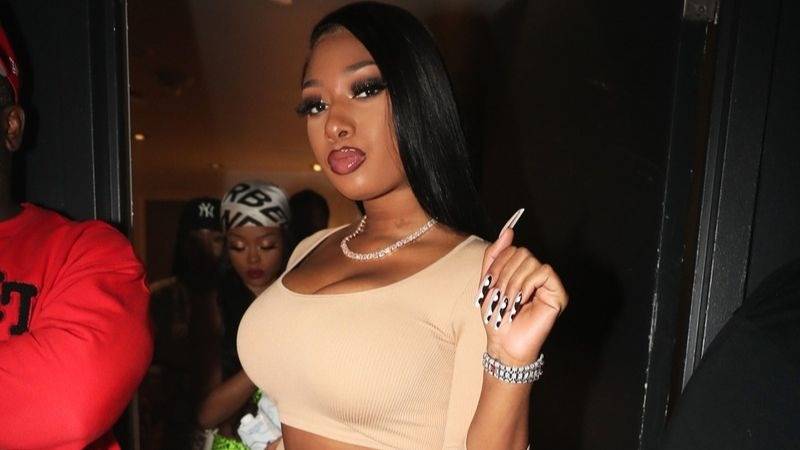 “I’m from the Southside — it ain’t like, ‘Let me go run and tell my business to the police, you know what I’m saying?” she says in the clip. “I ain’t never been that type of person. But, I’m not gonna let y’all keep playin’ in my face. And I’m not gonna let this bitch ass play in my face either.

“So, since you hoes so worried ’bout it, yes this n*gga Tory shot me. You shot me! And you got your publicist and your people going to these blogs lying and shit. Stop lying.”

Meg was shot on July 12 following an evening out with Lanez and Kylie Jenner. Witnesses at the scene reported hearing multiple people arguing outside of a black SUV before shots rang out. By the time police arrived, the vehicle had fled, but officers ultimately caught up with it and discovered Megan, Lanez and another woman inside the vehicle.

Lanez was arrested for felony possession of a concealed weapon while Megan was taken to a local hospital with injuries to her feet. The chart-topping rapper later revealed she’d been shot during the melee but didn’t identify the shooter.

Shortly after Meg confessed she had to undergo surgery to remove the bullets, rumors online suggested Lanez was responsible for the shooting. Consequently, the Los Angeles Police Department opened an investigation into his possible involvement.