Mike Will Made It took to his Instagram stories on Monday (November 16) to fight for his fellow producers and demand they get the full recognition they deserve on the songs they work on with these artists.

In the since-deleted story, the Grammy Award-winner spoke on the difficulty producers have with being featured on a song they constructed and how that messes up the artist pages. A lot of the time, on streaming services, songs are missing from the artist page of a producer because they aren’t listed as a featured artist. According to Mike Will, that causes problems with streams and recognition for the producer, and that has to change.

“If a producer has a DSP page we shouldn’t have to force ourself on a song as a feature to have it be linked with our page it feels corny or like a reach or forced,” Mike Will wrote in the story. “It should just standardly be linked like an artists “Featured On” section a producer artist should have produced on section.”

“All producers catalogs should be hyperlinked with their artist page on all DSP’s,” Mike Will wrote in another story post. Shortly after the stories went up, Metro Boomin and Mustard caught wind of Mike Will’s statement and reposted the message in support of their friend.

There’s been a trend in Hip Hop lately where producers are becoming the main artists and dropping their own songs with the help of some artists. DJ Khaled has been doing it for years but there has been an influx of producers who are making it more and more popular like Murda Beatz and the Internet Money collective.

This isn’t the first time Mike Will has voiced his concerns about producers getting their proper credit on DSP’s. On Wednesday (November 11), Mike Will shared a post on Instagram that called for a discussion on producers having their entire catalogs on streaming services.

The image Mike Will shared in the Instagram post shows him creating a new topic on the popular social media start up Clubhouse that reads “PRODUCERS FULL CATALOGS SHOULD APPEAR ON THEIR DSP PAGE.” Mike Will doubled down on the topic in the captions writing, “LETS TALK ABOUT IT ON CLUBHOUSE @megameezy PULL-UP & BE THE MODERATOR.” 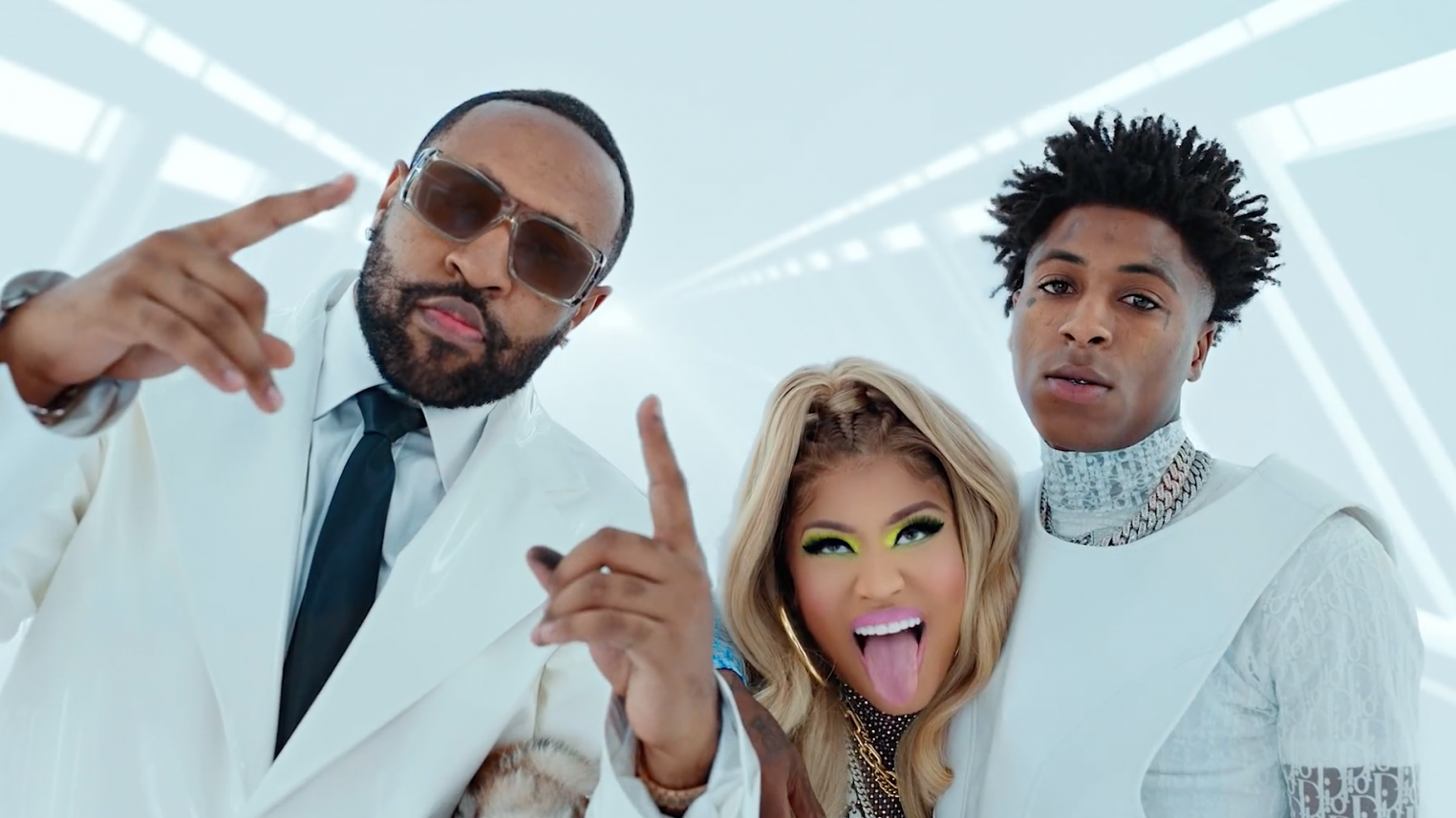 Mike Will recently teamed up with Nicki Minaj and Youngboy Never Broke Again for “What That Speed Bout!?.” The trio dropped an accompanying video that shows them in the future with a bunch of experiments going on around them.