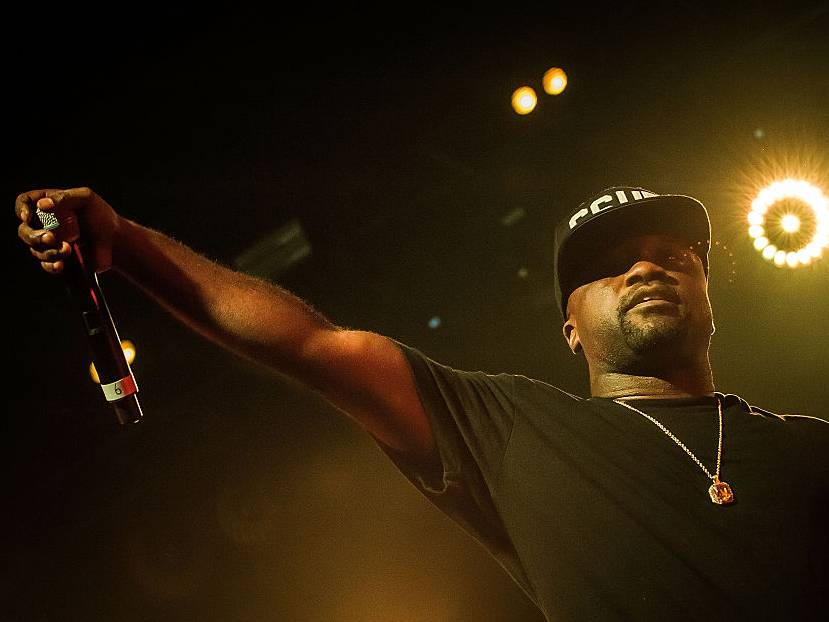 The Verzuz Instagram battles brought forth by Swizz Beatz and Timbaland have been welcomed entertainment for fans stuck inside due to stay-at-home orders during this global pandemic.

During a recent HipHopDX conversation with Queensbridge legend Havoc, the dialogue inevitably spilled to the battle festivities and the Mobb Deep member revealed it’s a possibility that his name will be popping up on the scoreboard in the near future.

When asked if he was up to challenge his longtime associate Alchemist, reigning champ RZA or even newer producers such as Metro Boomin or someone who assists the A$AP Mob camp, Hav didn’t downplay his producer prowess.

“Yeah. Yeah!” he exclaimed. “You could put me up against anybody and I’m not going to get destroyed. I believe that in my heart. I could definitely hang in there with the best of them.

“And yeah, I was going to say [RZA] but I didn’t want to get beside myself, but I would take him on. I’m willing to lose just because.”

During an April 18 Instagram Live session, Swizz Beatz may have let the cat on the bag when he claimed he told Alchemist “just focus on Havoc” after one of his own gaffes was highlighted.

On Friday (April 25), Havoc will be celebrating the 25th anniversary of Mobb Deep’s major-label debut, The Infamous, which he released in 1995 with his late rhyming partner, Prodigy.

The groundbreaking Hip Hop project will be re-released with a host of new bonuses: “Shook Ones, Part I (Original Version),” Infamous Sessions Mixes of “The Money (Version 2)” and “Lifestyles Of The Infamous,” marking the first time the tracks will be available digitally.

Check back on April 25 for the full stream and interview.