2021 HipHopDX Rising Star Morray made certain to bring his brand of Bible belt gospel for his Street Sermons debut. A month after a show-stealing guest turn on J. Cole’s The Off-Season, Morray returns to his own life story for “Mistakes.”

Directed by Christian Breslauer, the video for “Mistakes” finds Morray straddling the fence between his old life where he would eat ramen noodles alongside salads and his new one, where Wagyu beef is the main dish of the day. He spends time in a confessional, sitting lonesome near a butler while clips of protests from last summer’s civil unrest following the death of George Floyd play in the background and at one point, pours champagne on his watch to highlight what a difference a year can make.

“It’s hard to try and figure out how to control life, but that’s the problem ’cause I can only control mine,” he sings on the track. “Time heals all, that’s a lie, ’cause I still see the pain every time I close my eyes.” 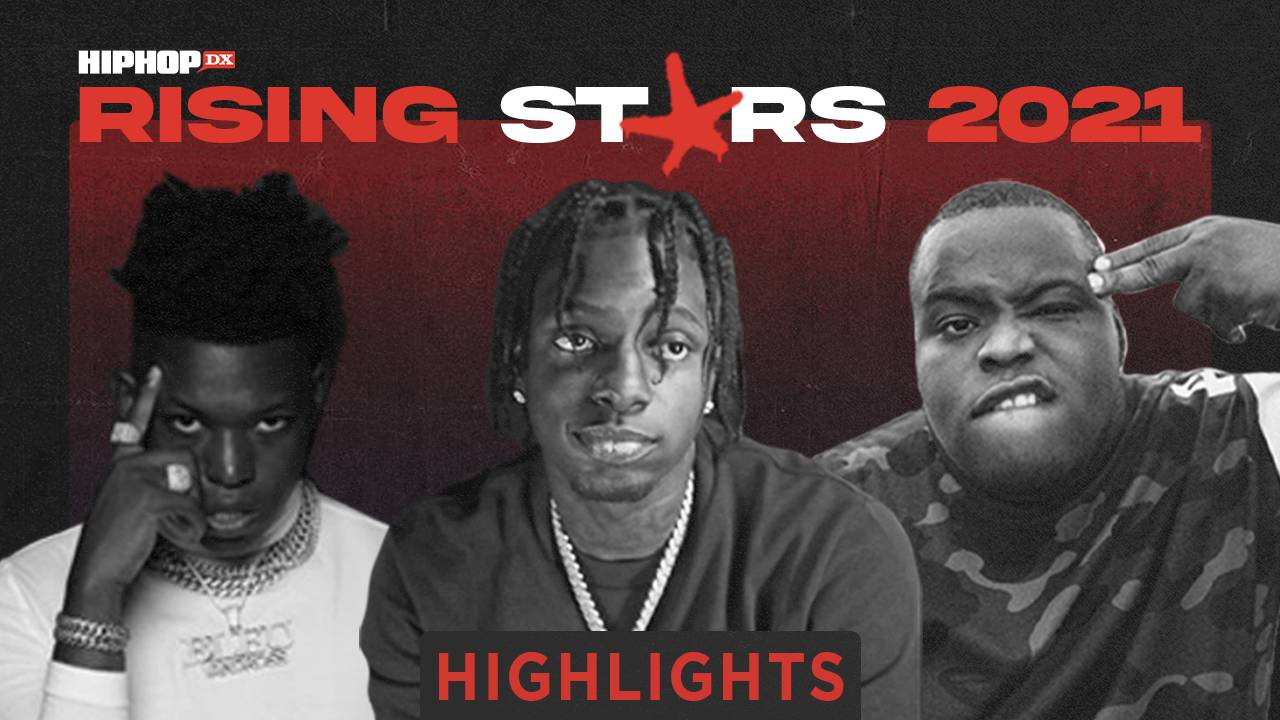 Powered by his Gold-selling breakthrough single “Quicksand,” Morray released his debut album Street Sermons via Interscope Records in April. Watch the video for “Mistakes” below.