Nas released his 12th studio album King’s Disease on Friday (August 21) so naturally, he’s doing the press rounds — albeit it virtually. While speaking to Beats 1 host Ebro Darden, the Illmatic legend was asked about the rumored beef he had with Tupac Shakur back in the day.

Snoop Dogg shared his versions of events in an episode of Untold Stories of Hip Hop with Angie Martinez last September but according to Nas, he didn’t have the details quite right.

“I heard Snoop told the story a few times, but he had it wrong a little bit,” he began. “He had said that ‘Pac stepped to me. Rest in peace ‘Pac. But he was in New York and it was a lot of tension flaring, right? And nobody was really there. I think he had gotten into it with Jungle, my brother, at the award show [1996 MTV Video Music Awards]. I seen him backstage and I’m like, ‘Do your thing’ and he was like, ‘And you do yours.’ I was like, see, I know it’s some funny [laughs] … he was about to go present an award, so he couldn’t really turn around and get with me and talk to me because he’s about to walk on.

“But I’m walking backstage and I see him and I’m like, ‘Yo, alright, do your thing’ and he said, ‘And you do yours’ because he knew where I was coming from wasn’t an all love place ’cause there was a rumor of Makaveli coming out. So I was really wanting to check the temperature with him but it turned up, my brother and them, they seen ’em and the Outlawz — shout out to the Outlawz — and they had some words or whatever.”

Full convo on @hot97 .. Get that #KingsDisease on @applemusic

As Nas continued, he noted “this is an old story” but carried on nonetheless.

“At that point, it was necessary for us to address the situation ’cause it was in the city and we had to step to our business,” he said. “There was a lot of tension. They was in New York and they chest was out, they was doing they thing, Death Row signs, so we had to go and step to them.” 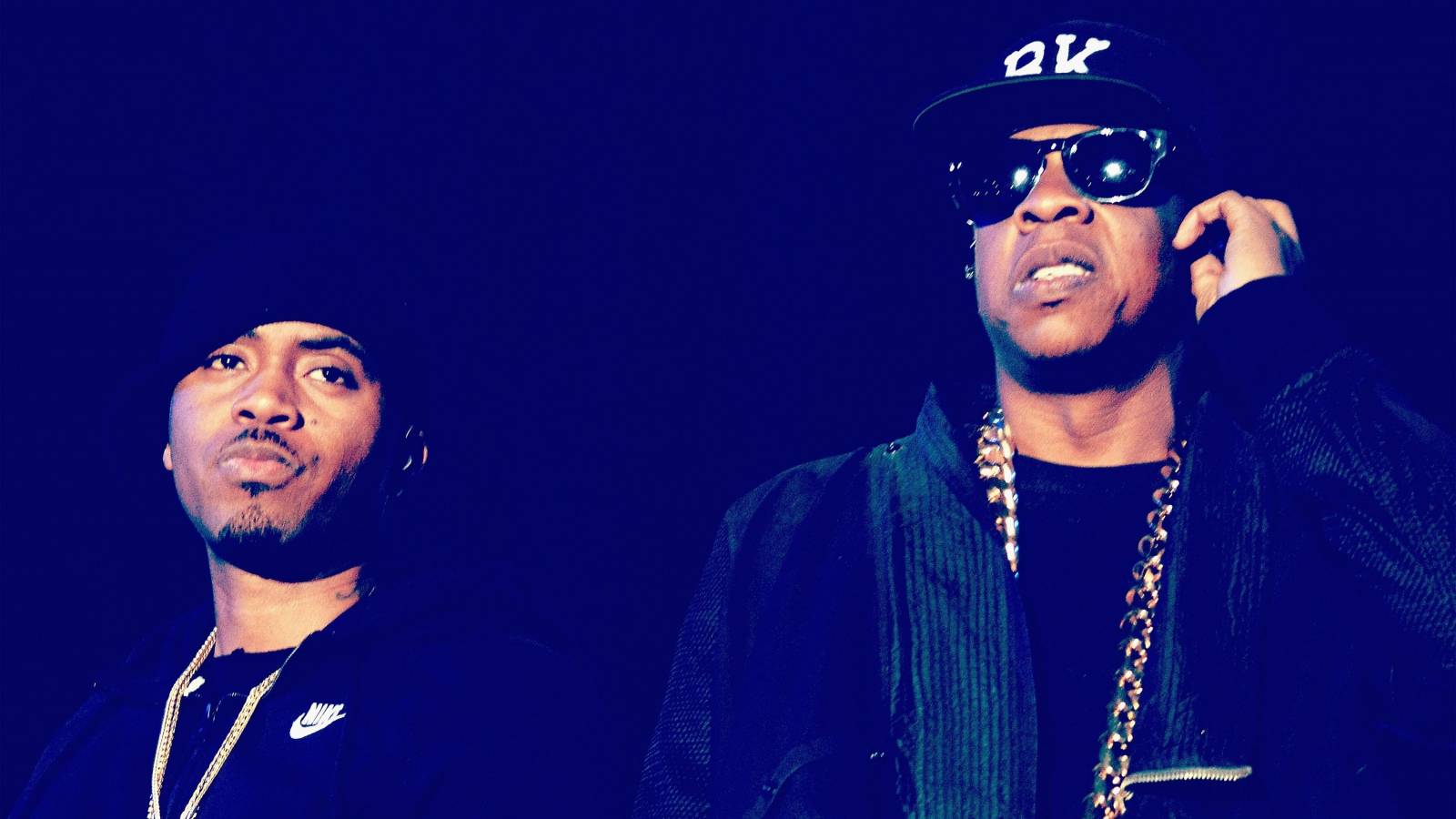 Ultimately, both parties had a conversation that cooled the rapidly boiling blood between them.

“He was like, ‘Yo Nas, we brothers, man. We not supposed to go through this’ and I was like, ‘That’s what I’m saying.’ We had a plan to squash it in Vegas, so I was out there when he was in the hospital and praying for him to come through. Rest in peace to ‘Pac.”

Of course, ‘Pac didn’t make it and passed away on September 13, 1996, six days after he was shot in a drive-by shooting. His murder remains unsolved.