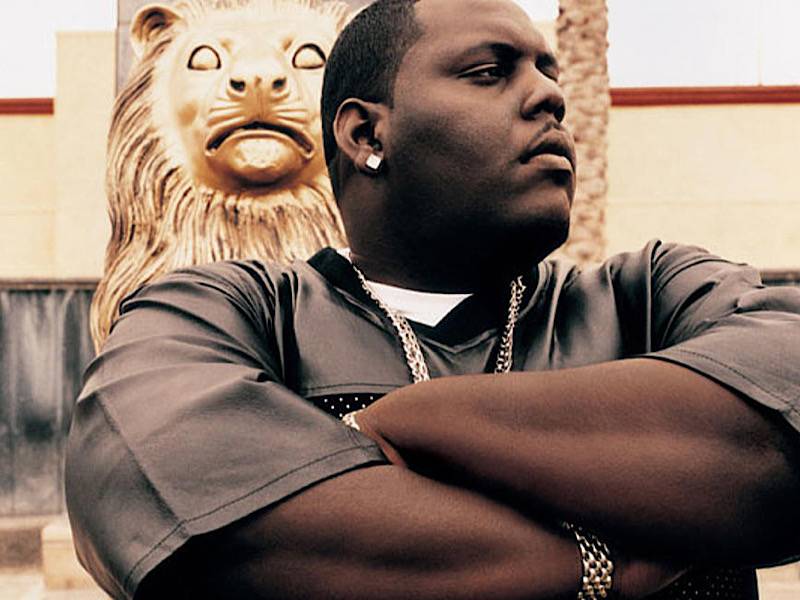 If imitation is the sincerest form of flattery, then perhaps Guerilla Black’s flow would have made the late Notorious B.I.G. blush. From his onset in 2004, fans couldn’t help but compare the rapper’s vocal tone (and overall look) to Biggie.

And during the Verzuz battle between Beenie Man and Bounty Killer on Saturday (May 23), even Nas was momentarily fooled.

After a brief set up, Beenie dropped his 2004 collaboration with the rapper, “Compton.” Nas immediately lit up in the comments, writing, “BK … Biggie RIP” with a bevy of exclamation points.

Guerilla City, Guerilla Black’s major-label debut via Virgin Records, peaked at No. 20 on the Billboard Hot 200 and has sold roughly 200,000 copies to date. However, after a lukewarm response to the overall quality of the album’s subsequent singles, he was dropped from Virgin.

Fellow Compton rapper The Game mercilessly took a shot at Black on the title track of his 2005 multi-platinum debut The Documentary, rapping, “I take all the credit for puttin’ the West back on the map/If you ain’t feelin’ that, guess I’m Guerilla Black.” 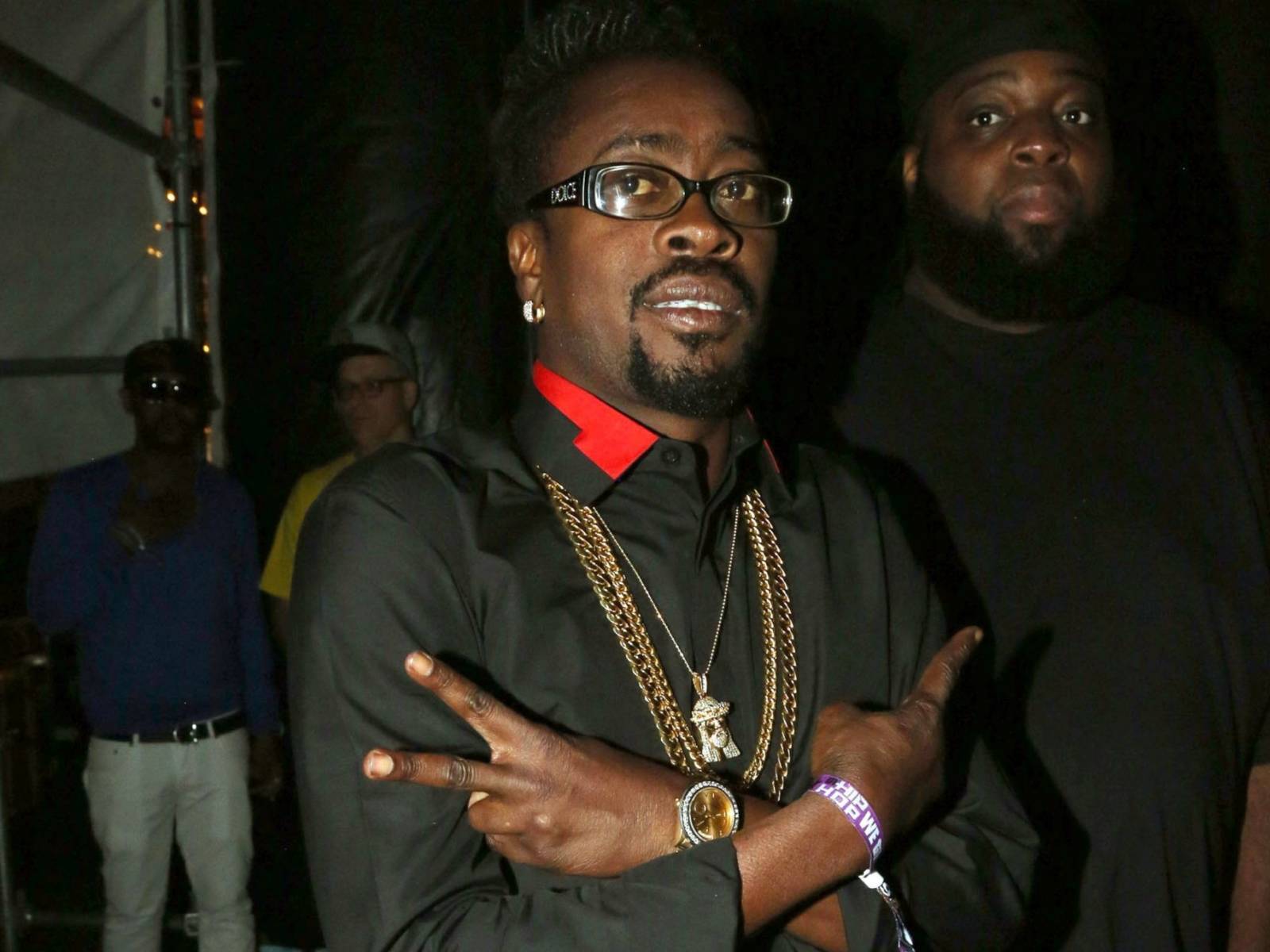 Black attempted to claw at relevance with a new flow on his independently released 2008 mixtape The Black Tapes Vol. 1 but the jig was up in 2013 when he and four others were arrested in 2013 for a credit card fraud scheme that swindled over 27,000 credit card numbers from a group of Seattle businesses.

After pleading guilty to fraud and theft charges, Black was sentenced to 9 years in prison.

Upon his release sometime in 2022, he will be placed under five years of supervision.

Revisit the Beenie Man-featured “Compton” below.