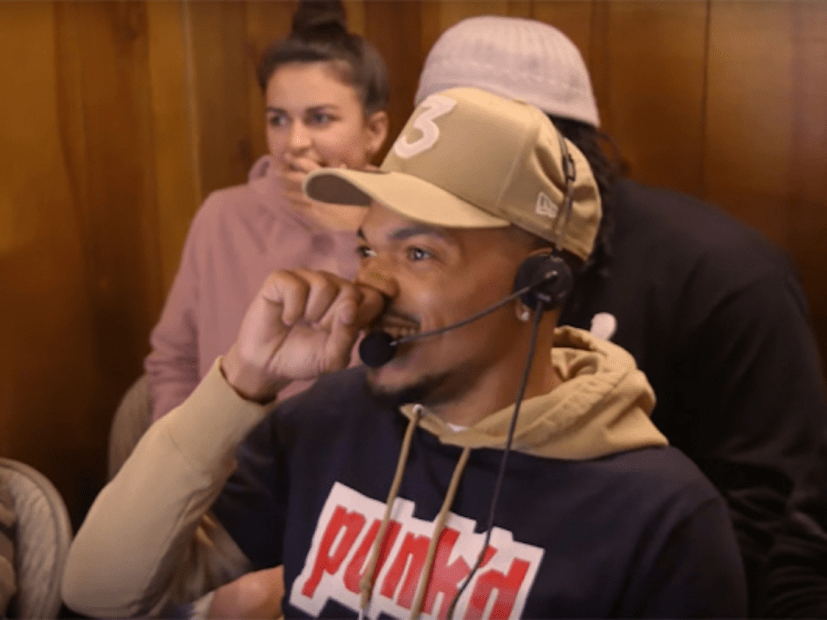 The new teaser gives fans a brief idea of what to expect, as Chance sits in the director’s seat, while dummies fall from roofs, cars explode and Hot Girl Meg is confronted by a gorilla. 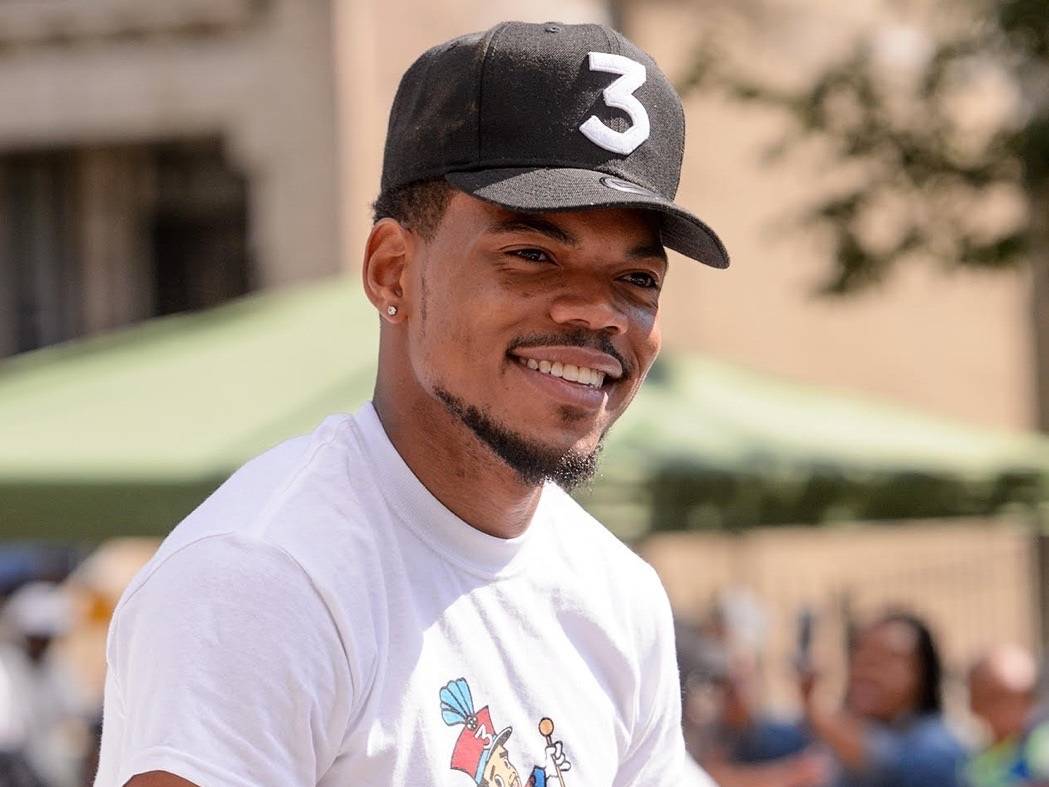 Chance The Rapper To Revive ‘Punk’d’ From MTV On Quibi

According to a press release, three bonus episodes of Punk’d will be available to viewers who enter their email on the Quibi website before April 6. Additionally, the short-form video platform is offering a 90-day free trial for a limited time to those who sign-up before the official launch date.

Watch the latest Punk’d trailer above.