New Orleans, LA – Alfred Banks suffered an unimaginable loss when his brother Orlandas took his life in 2014 after battling schizophrenia.

Since then, the focus on mental health has become even more of priority for the New Orleans native — and people are taking notice.

According to WDSU6, Banks has been named an ambassador for the National Alliance on Mental Illness. The organization first took notice of Alfred Banks following his 2017 album The Beautiful, which dove headfirst into the trauma associated with such a monumental loss.

“Mental health is very important to me — always has been since my brother’s death,” Banks tells HipHopDX. “My platform is growing so, I’m gonna use it to help start the conversation about ways to get better. We don’t have to suffer in silence. You’re not alone.”

Alfred Banks was moved by the way songs such as “The Funeral Of Orlandas Banks” impacted his fans.

One woman approached him after a show and After a show and told him her husband had passed away from brain cancer, but when she heard “The Funeral,” it stopped her from committing suicide. 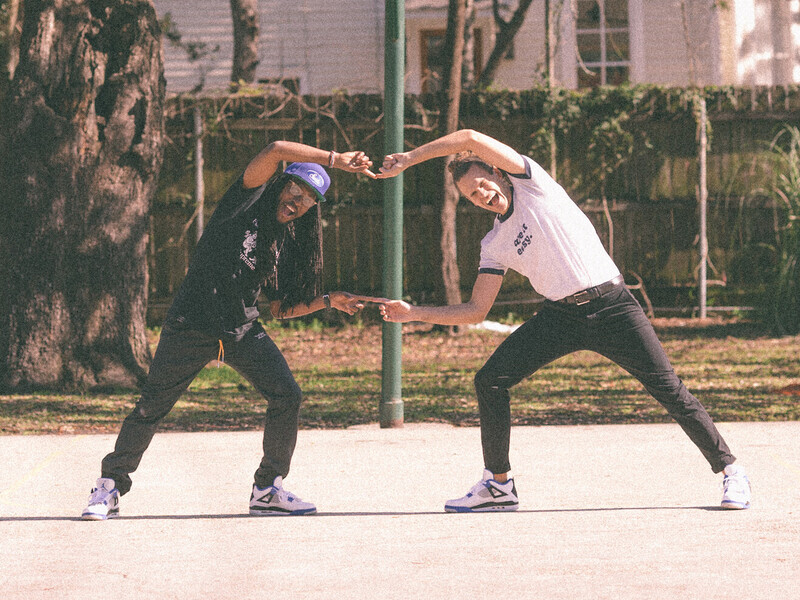 With Banks’ purpose clear, the talented MC is moving forward with his commitment to helping others.