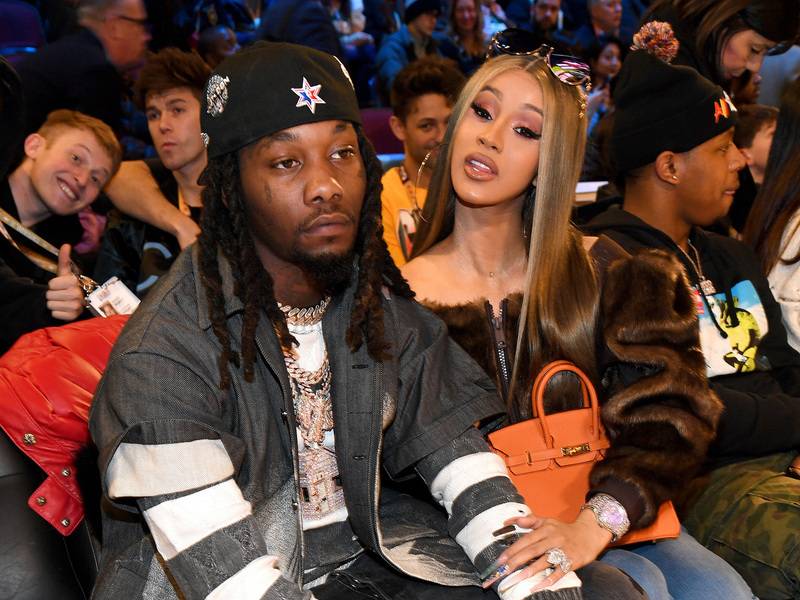 Offset has spoken out against speculation that he’s cheating on Cardi B again.

The Migos member was scrutinized for a clip showing him struggling with his phone while playing a video game. In the footage, Cardi is heard calling his name before making her way to the room, seemingly causing Offset to scramble and hide his phone.

Unsurprisingly, social media sleuths assumed the worst and accused him of cheating. But Offset downplayed his actions in an Instagram livestream. 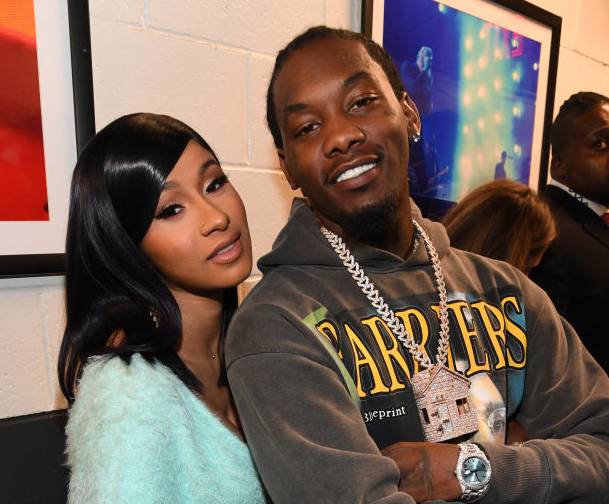 Offset concluded his message by reiterating he did nothing wrong.

“Ease up on my family,” he stated. “That wasn’t nothing when I grabbed my phone, playing a game. I ain’t even look, make a call, Facetime, anything on my phone. Period.”

Check out his full message below.

#offset responds to cheating allegations. After a video of him live streaming on the game surface.. (Full video link in bio on our twitter) |#cardib