Doodie Lo reps his Only The Family collective to the fullest and unleashed his Big Doodie Lo album in August. The Illinois native returned on Thursday (September 30) to bring a menacing visual to life for project deep cut “Nowhere.”

For ThePictureMan-directed clip, Doodie Lo mobs in the streets with his crew before heading inside a convenience store and back to his hallways where he pours up lean. The weather looks much colder than the summer season would lead on, as the 29-year-old is bundled up with a heavy jacket and winter hat.

“Bring the choppas out, we gon’ do this shit for Grandson,” he raps with a salute to the late King Von.

King Von’s Welcome to O’Block album was certified gold by the RIAA on September 20 and his estate decided to celebrate the late Chicago rapper’s achievement by releasing a capsule collection of merchandise with designs approved by Von himself. 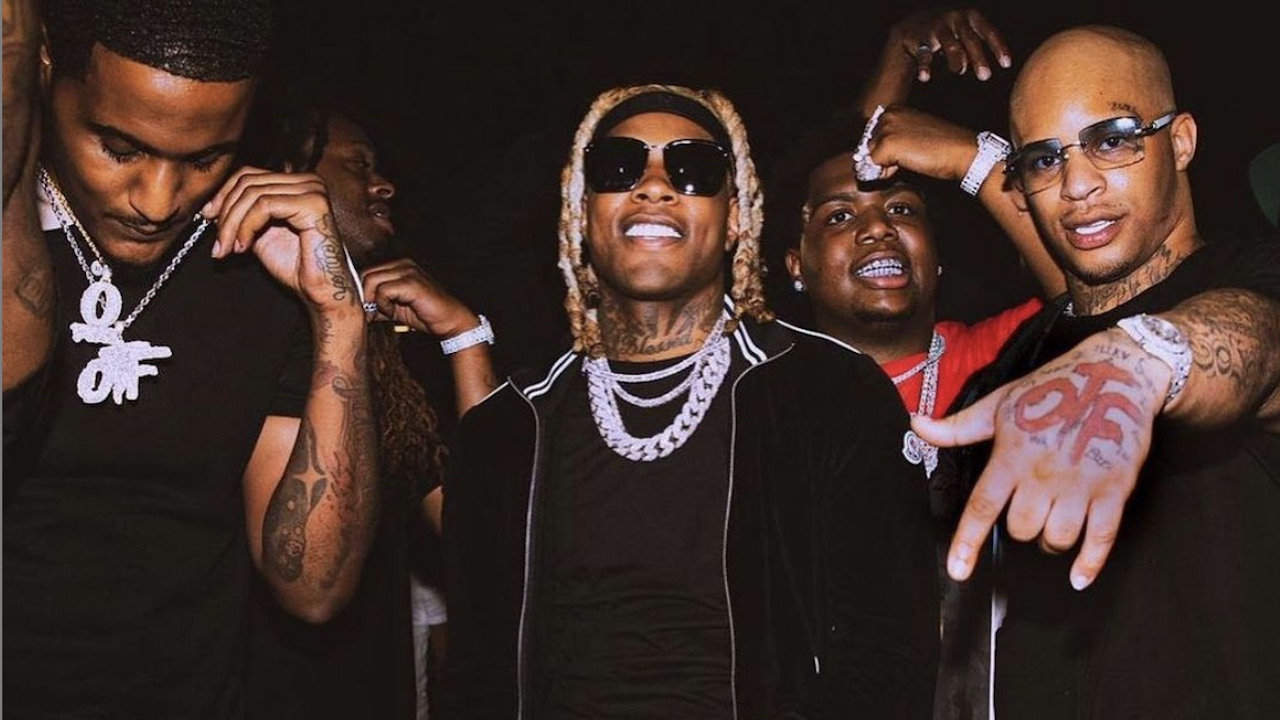 A fan recently visited Von’s mural on Chicago’s O’Block and he posted a TikTok of his mother’s reaction telling him to leave the area as soon as possible that has since gone viral.