Plies loves to talk about a “WAP” on his social media, so it only made sense he made his own remix.

On Thursday morning, the “Bust It Baby” creator uploaded another one of his infamous car videos and played his “WAP” verse for fans over the speaker.

“Y’all Don’t Pay Me No Mind I Just Be In My Own Lil World!!!” he wrote on social media when he shared the extremely explicit song. “Y’all Better Stop Saying I Talk Nasty Cause I Really Don’t!!! Should We Giving The “WAP” (P-Mix)??? I F*ck With @iamcardib & @theestallion By Da Way But Y’all Already Know Dat!!!#ImInnocent”

The world was apparently ready and waiting to receive the record and the Florida native quickly began trending on social media. Even Cardi B herself co-signed the remix’s popularity by retweeting a fan account highlighting Plies as a trending topic and adding, “Haaaaaaannnnn!”

Love & Hip-Hop star Safaree also opted to add his two cents to Cardi and Megan Thee Stallion’s hit, but his version didn’t fair as well. His “B.A.D. Remix”/a> (a triple X acronym for “Big Ass Dick) preview posted to Instagram garnered pushback from most commenters, but he forged on and shared the full song to Audiomack. 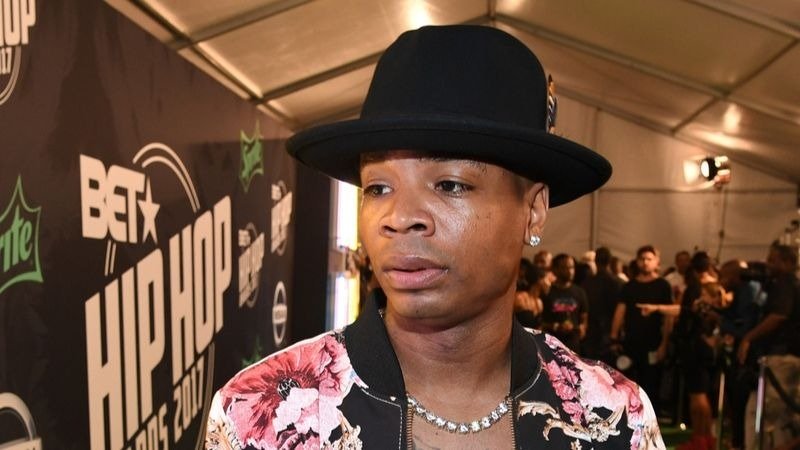 The track reached 250,000 streams in three days on the platform, however, so at least people are listening.