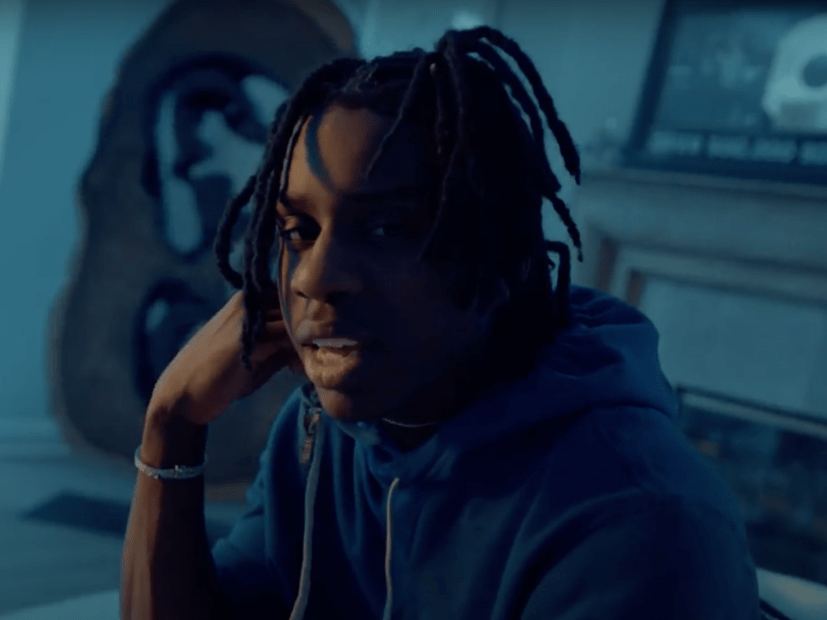 Polo G continues his 2020 run with his new single, “DND.” The WayneOnABeat-produced track also arrives with a moody visual and serves as the latest offering from Polo’s next album.

In the Jordan Wozy-directed clip, the Chicago native puts his phone on “Do Not Disturb” mode and isolates himself from his peers.

“Snakes in the grass, watch out for rats and all the feline/I cut everybody off, keep hittin’ decline/I swear these painkillers got me on the deep vibe/Miss the old days, got me wishin’ I could rewind,” he spits with his usual grief-stricken, yet melodic, flow.

Last year saw the arrival of Polo’s debut effort, Die A Legend, which included his Lil Tjay-assisted breakout hit, “Pop Out.” According to a press release, his currently-untitled sophomore album is expected to arrive this May.