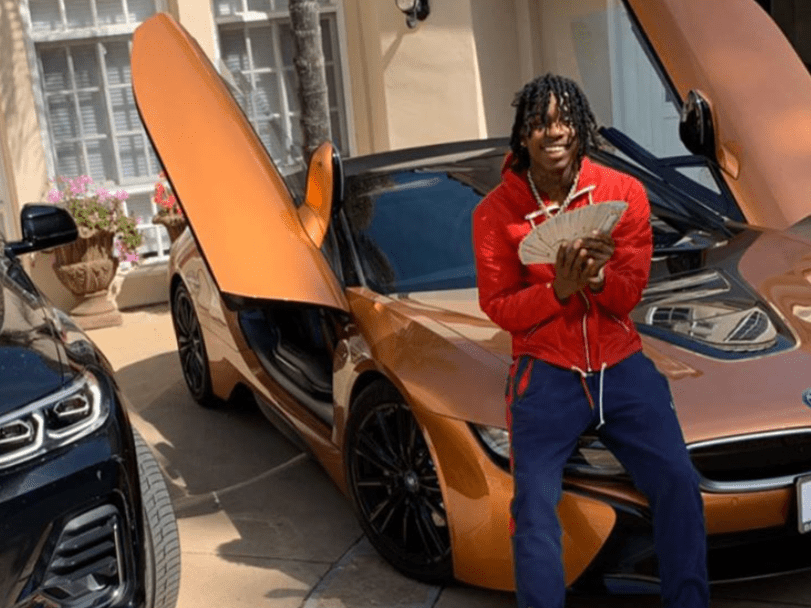 A cool, $1,000 cash prize is going to three lucky Polo G fans — if they guessed the correct amount of money he was carrying in his one-of-a-kind Gucci book bag. On Sunday (April 26), the Chicago native announced his “In My Bag” challenge, where he pledged a monetary prize to whoever could guess how much cash was stuffed into the bag.

“This a one-of-one Gucci book bag, I got it at a pop-up shop [during] Chicago All-Star Weekend, but that’s besides the point,” Polo said on Instagram. “If you can guess how much money I got in this book bag, it’s a $1,000 cash prize for the winner.”

In the caption of the post, he added he’d “actually do 3 winners,” and prompted his followers to comment their Cash App names.

We gon actually do 3 winners….Comment yo Cash app👀😬😬😬😬Hint*** This bitch about filled to the top😂

Polo was recently seen hitting the studio with NLE Choppa and Murda Beatz, as he gears up to deliver his sophomore album next month. On April 10, he dropped off his latest single and video, “DND.”