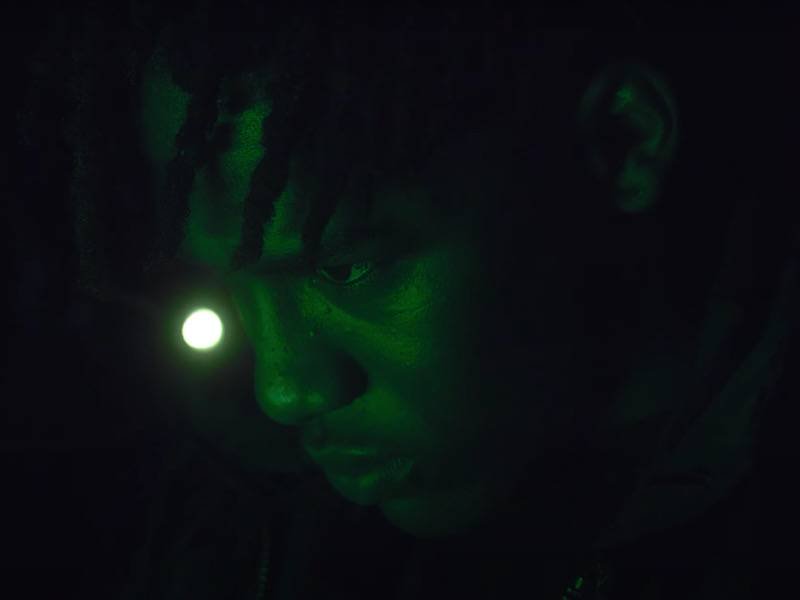 Kahri 1k has dropped a four-minute mini-movie for “Fort Night” following the release of his debut album on on Pusha T’s Heir Wave Music Group imprint earlier this year.

According to Kahri, blending elements from the massively popular video game Fornite with an intro that borrows a classic scene from The Hughes Brothers’ film Menace II Society was his way of bridging the Hip Hop age gap.

“This song was an opportunity for me to show my fans how creative I can get,” he tells DX. “When we connected with the director [Chris Thomas] for the video treatment, bringing the older and younger generations together was a goal of ours.”

He adds, “That’s why we decided to include the ’pulling drive-bys’ scene with Caine and Ronnie from Menace II Society in the beginning. You pair that with something as popular as Fortnite, and everything comes together smoothly.”

Candids from last nights Meet & Greet in RVA for @kahri1k #TGOPA 👻 S/O to @defiantrva and to all of the good folks who attended , DJs , Tastemakers ,influencers , artists , radio/media etc 📸: @_30onme

Pusha T officially announced Heir Wave Music — and Khari as his first signing — at the beginning of the year.

“As far as Virginia goes and where I’m from — the 757 — I sort of feel like we haven’t established a circuit that’s our own,” Pusha-T noted during a February meet and greet for Khari. “That’s one of the things I’m trying to do [with Heir Wave]. I felt like Kahri, and I felt like Kahri’s project, would be a great one to start this whole campaign with.” 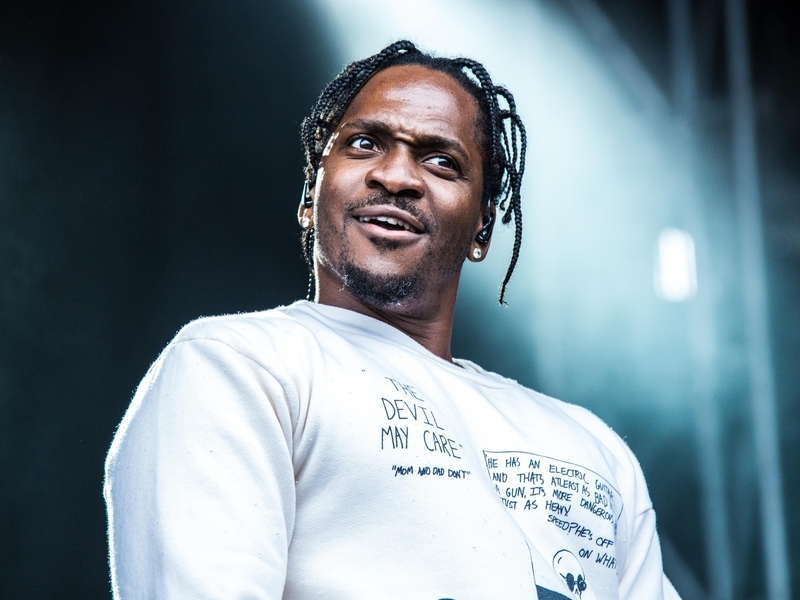 “Fort Night” is the third video to be released from Khari’s The Ghost of Pecan Acres project. He previously released a Jordan Gonzalez-directed visual for “Trenches” back in February and a Shomi Patwary-directed visual for ”When They See Us” featuring Quando Rondo last month.

Watch Khari 1k’s “Fort Night” video above and stream The Ghost of Pecan Acres below.