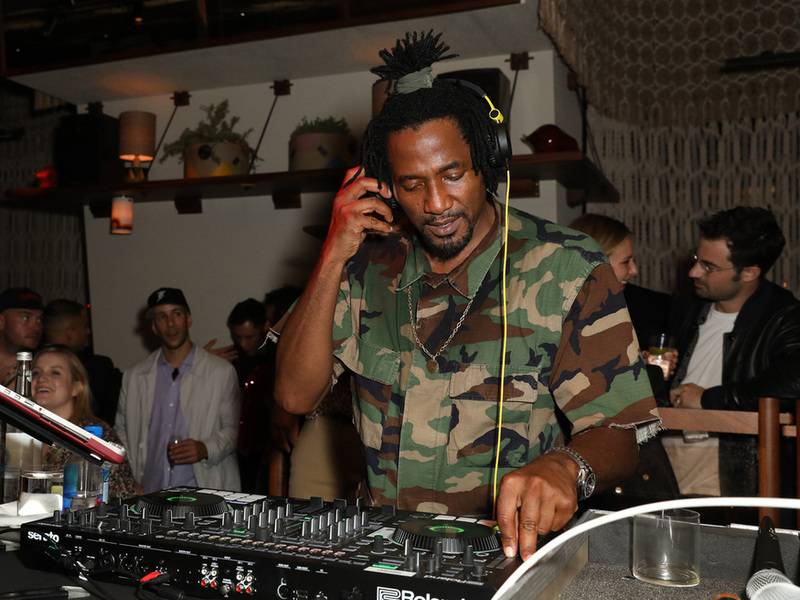 Q-Tip celebrated his birthday on Friday (April 10) but ended up giving fans a gift of sorts via Instagram. While thanking his followers for the birthday well wishes, the legendary MC/producer unveiled the titles of three albums he’s got in the works.

“Thank u for all the bday love… but I have something to share w u… 3 albums,” he wrote in a video of himself playing guitar.

The Abstract then listed the names of each LP: AlGoRhythms, Riotdiaries and The Last Zulu. He capped off his message by saying, “Thank u God willing I will get with u soon.”

No additional details about the three projects were revealed.

Although many observers will note Q-Tip has been teasing The Last Zulu for years, AlGoRhythms and Riotdiaries represent new developments from the Kennedy Center’s Artistic Director of Hip Hop Culture. 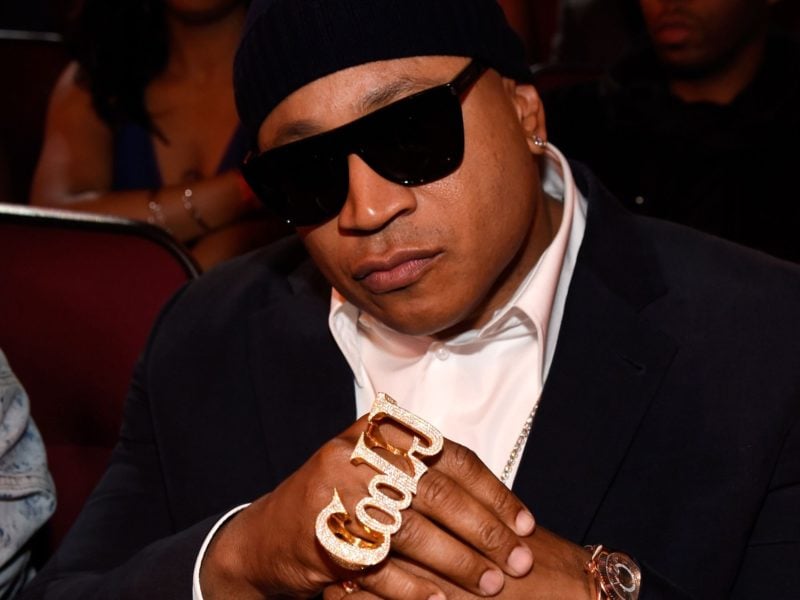 Q-Tip hasn’t released a solo album since 2009’s Kamaal The Abstract. Fans most recently heard from him when A Tribe Called Quest dropped their final album We Got It from Here… Thank You 4 Your Service in 2016.

In addition to his solo work, Q-Tip has been collaborating with LL Cool J. Last December, LL said the two connected for some records that would be released via Def Jam Recordings.

Check out LL’s tweets below and watch Q-Tip’s message above.

I’m putting this new music out on @defjam 🎯