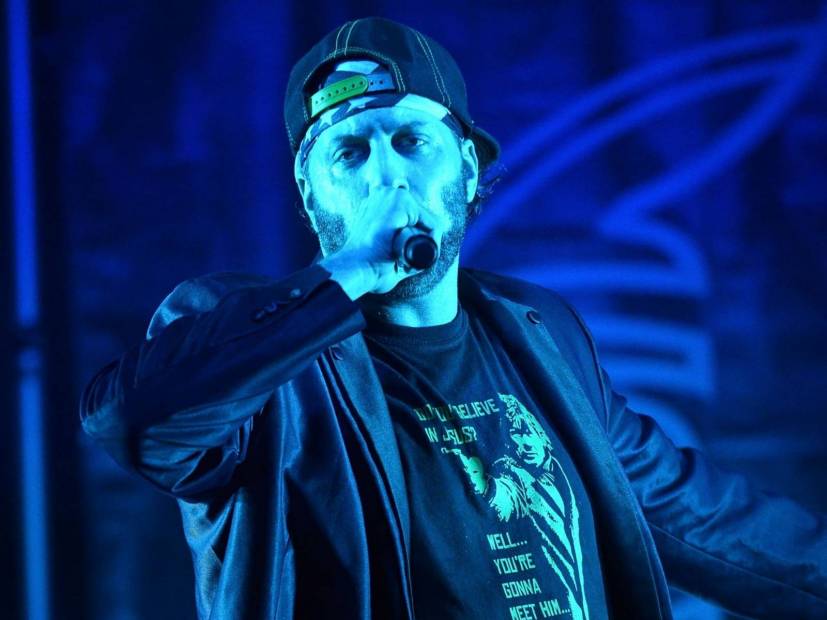 R.A. The Rugged Man has released a hilarious new trailer for his forthcoming album, All My Heroes Are Dead. The seasoned MC dropped the clip via Twitter on Friday (April 3), which begins with the narrator’s booming voice setting the scene.

“From the Golden Era of Hip Hop, back when biting was a crime …” the voice says before panning to a “Hip Hop fan” talking on his cell phone.

As R.A. throws the guy over a bridge, the narrator continues, “… comes one man, a rugged man, riding the world of trash rap, one MC at a time.” 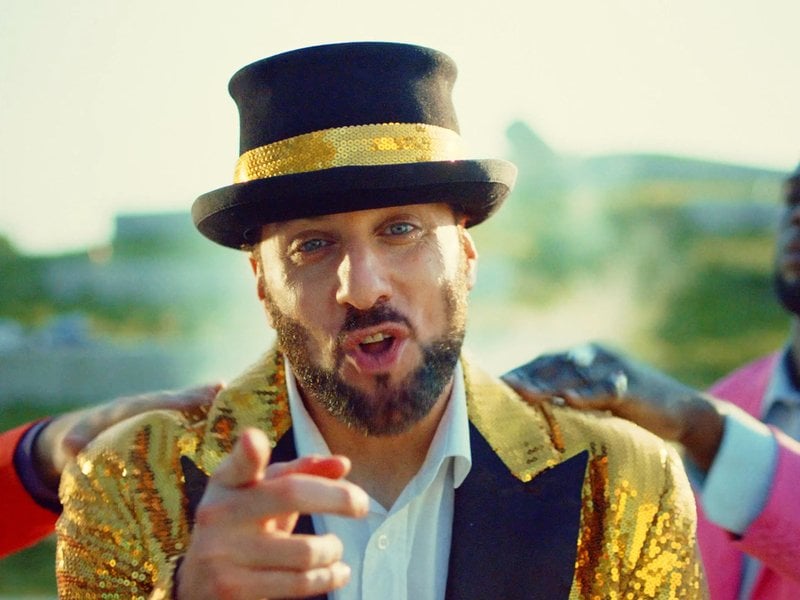