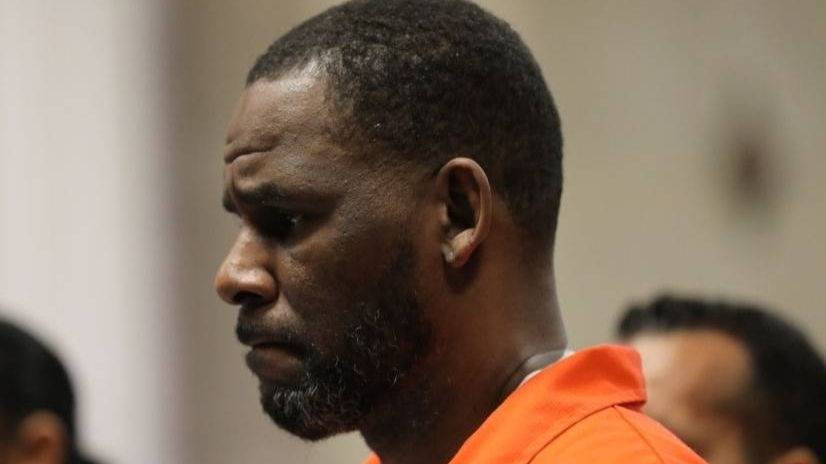 According to TMZ, the embattled R&B star warned prison security guards he was in danger, but they ignored his pleas. Kelly’s attorneys Steven Greenberg and Nicole Blank Becker accuse the guards of enflaming the ire of MCC inmates by telling them they had to go on lockdown because of Kelly protesters outside the prison.

Three weeks before the attack, Kelly reportedly caught an inmate on the phone talking about a plan to rough him up. Kelly immediately told the guards what he’d heard but was still forced to ride in an elevator with the inmate. A few days later, he allegedly told a doctor he wanted guards to stop telling his fellow inmates he was the reason for the recent lockdowns.

Kelly said he let at least two other guards know he was worried about his safety in the two to three weeks leading up the assault, but claims they “didn’t take his concerns seriously.”

The alleged incident took place on August 26 when Farmer allegedly snuck into Kelly’s cell with a pen and started punching him in the head and torso until a guard deployed pepper spray to stop the attack. In the report, Farmer stated the government made him do it. He added he simply wanted to “shed light on government corruption.” Kelly was able to escape without injury.