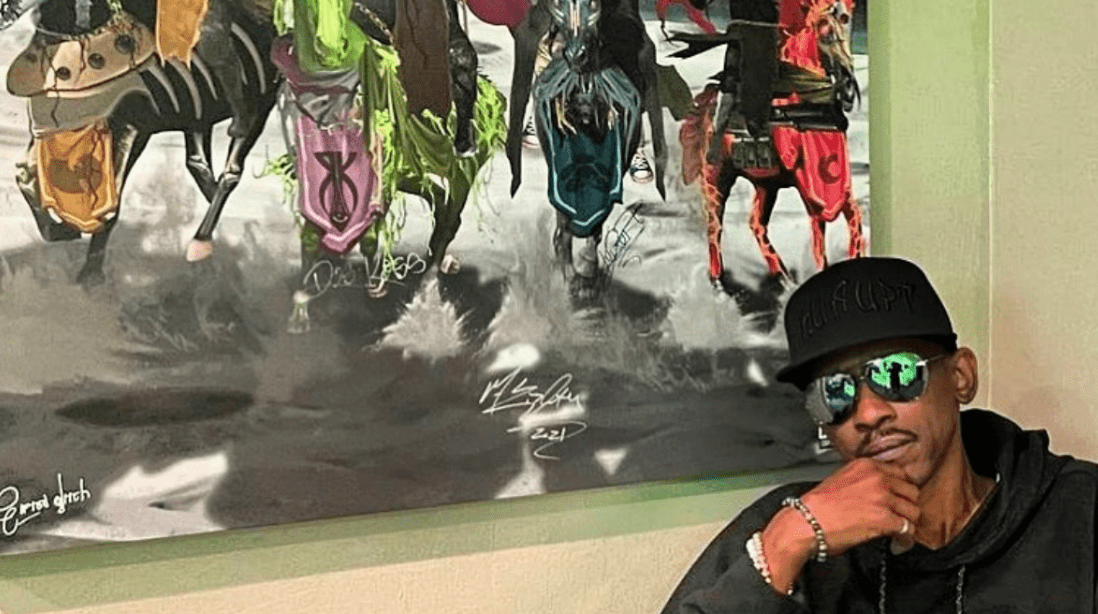 According to a press release, the project is expected to arrive on June 18 with features from Planet Asia, Chino XL, Hus Kingpin and Tragedy Khadafi, among others.

The members of HRSMN were all at the height of their major label careers when their intended debut album, The Horsemen Project, was leaked online and massively bootlegged. The leak consisted of nine unmixed and un-mastered songs that would go on to sell over 100,000 units — but they never saw a dime in revenue.

“The Last Ride is the culmination of at least two false starts since we banded together to become HRSMN around 2000,” Ras Kass tells HipHopDX. “Our first records were massively bootlegged by a ‘friend,’ and what was released were unmixed, un-mastered, and incomplete concepts. We are the first rap supergroup. No one before us had connected various cities and international rap icons together like we did.” 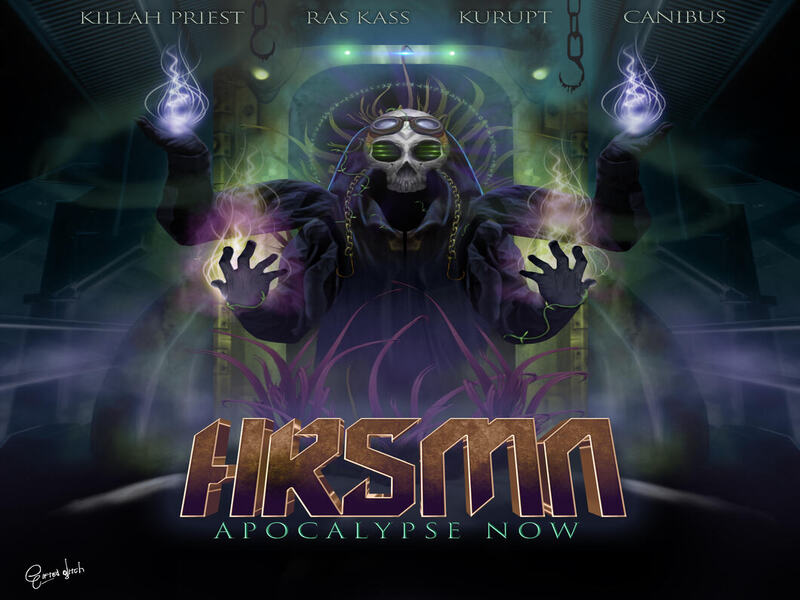 He continues, “The Last Ride fills a void, and it’s what Hip Hop needs today. It’s a breath of fresh air in a really convoluted marketplace. Just pure ‘bardom.’ High on concept, high in depth of intelligence. The Last Ride is high energy, hardcore Hip Hop.”

A post shared by IM NOT CLEARING SHIT (@ras_kass)

A&R Matthew “M80” Markoff adds, “This album is literally underground Hip Hop’s Detox. With the group’s inception over 20 years ago and 10 plus years of my personal involvement, I couldn’t be more proud to have an official HRSMN album see the light of day.

“Hip Hop fans worldwide can now re-familiarize themselves with what bars are from four of the greatest lyricists to ever do it from both the East and West Coasts.”

The Last Ride will arrive via Fat Beats. Until then, check out the “Apocalypse Now” instrumental above.