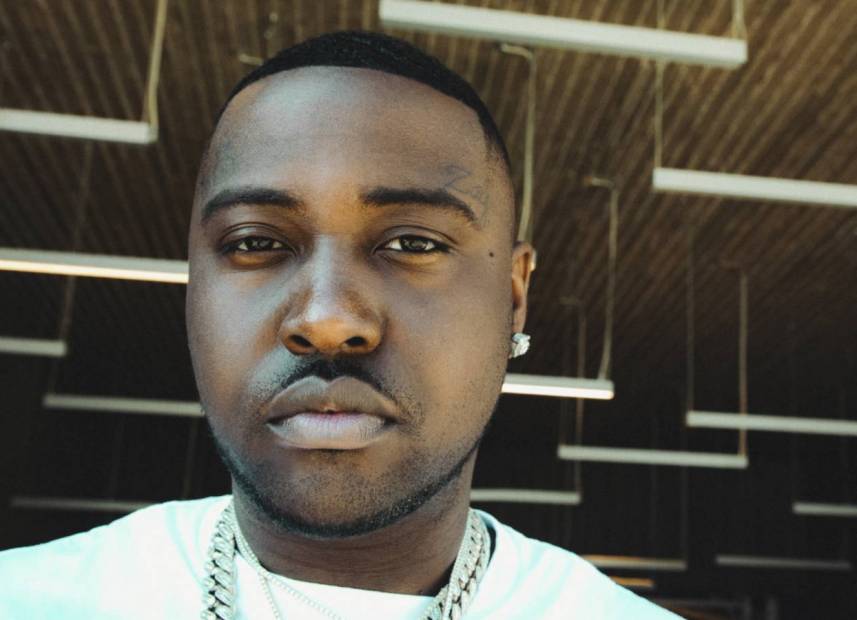 The 17-minute mini-movie is directed by FoolWiththeCamera and goes into immense detail about the positives (money, cash, clothes) and negatives (retaliation, revenge and get back) of street life.

“I wanted to create this film because nobody’s been dropping movies with their projects lately,” the South Carolina native says of the rap space that has noticeably relied on Instagram for content as of late.

Watch Blacc Zacc’s ‘Carolina Narco’ short film and stream the accompanying soundtrack below, which features appearances from DaBaby, Moneybagg Yo, Yo Gotti and Stunna 4 Vegas.