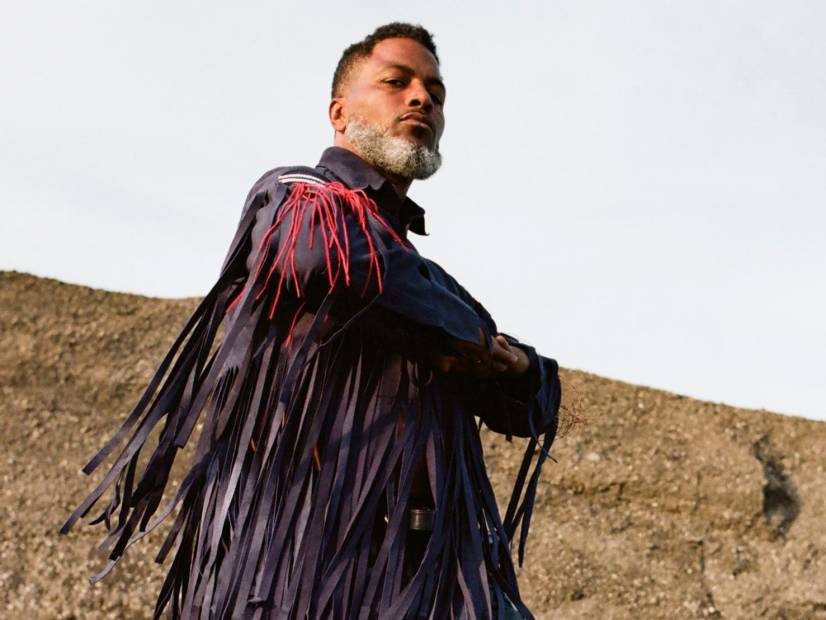 Ishmael “Butterfly” Butler is holed up at his Seattle home riding out the stay-at-home mandates as the coronavirus pandemic continues to ravage the globe. If he turns on the television, he’s inundated by Donald Trump’s daily press conferences, which he says is having a profound impact on him.

“Watching what was already the absurd reality of Donald Trump as president and now seeing him really not have the capacity as a human being to do anything other than consider himself is crazy,” Butler tells HipHopDX. “It’s unbelievable that many people are helping him, protecting him, lying for him, letting him do these things and figuring out ways to let him make shit happen that doesn’t make sense. It’s astonishing and really embarrassing as an American.”

But for now, the Digable Planets MC is distracted by launching Shabazz Palaces’ latest work of art, The Don Of Diamond Dreams, into the universe. Serving as Shabazz Palaces’ fifth studio album for Sub Pop Records and the follow-up to 2017’s double release Quazarz: Born on a Gangster Star and Quazarz vs. The Jealous Machines, the 10-track project is another futuristic ride through Butler’s otherworldly mind.

As Butler declares, he’s “here to save the world in this time of peril.”

Shabazz Palaces albums always have layers to them and often require a little dissection. In this case, The Don Of Diamond Dreams refers to Butler himself.

“It’s like an embodiment, a personality,” he explains. “It’s music, art and writing and all of these different things. It’s like something to evoke richness of imagination, of essential things in life, things that the earth brought through time. And then the Don is like the gangster, like the head of the operation or the head of the organization.

“Then, dreaming is something that I really like because I always liked alternate realities, alternative notions, how they come and the ethereal places that they come from. All together, it’s just like I’m the Don of the gangster etherealness and alternate richness. The music and the poetry is meant to highlight that and illustrate that.”

Ahead of the album’s release, Butler dropped visuals for “Chocolate Souffle” and “Fast Learner,” the latter of which stars his son Jazz Ishmael Butler, better known to the rap world as Lil Tracy. Seeing his 24-year-old son walk a similar path has been exhilarating for the 50-year-old Hip Hop luminary.

“It’s amazing,” he says. “You always want your kid to, more than anything, to have a passion, you know; to have something that they love so much that it consumes their energy and their thoughts. If they can find that, I feel like you can have satisfaction and fulfillment. Then to pursue that as a vocation and have success, it makes me proud, happy and excited for him.

“He’s got a good relationship with his sisters, so we watch and listen to him. Shit, he’s creating music, so you get to see all sides of him, sides of him, pre-dispositions of him that he just developed while he was out in the world on his own. It’s exciting.”

There are other ways Butler pays homage to his family throughout The Don Of Diamond Dreams, specifically his father who passed away in July 2019. The album closer, “Reg Walk By The Looking Glass” featuring Carlos Overall, explores those generational ties over an ethereal, drum and synth-infused beat.

“My father passed away in July before the completion of the album and the song ‘Reg Walks By The Looking Glass’ is really about my dad and for my dad,” he says. “I was with him when he passed away. It was very profound, that period of time, and seeing him stop doing what you have to do to be alive in this realm — which is breathe — it was just like … I started thinking about how my kids are living alternate versions of my life. I lived alternate versions of my parents’ and grandparents’ lives. 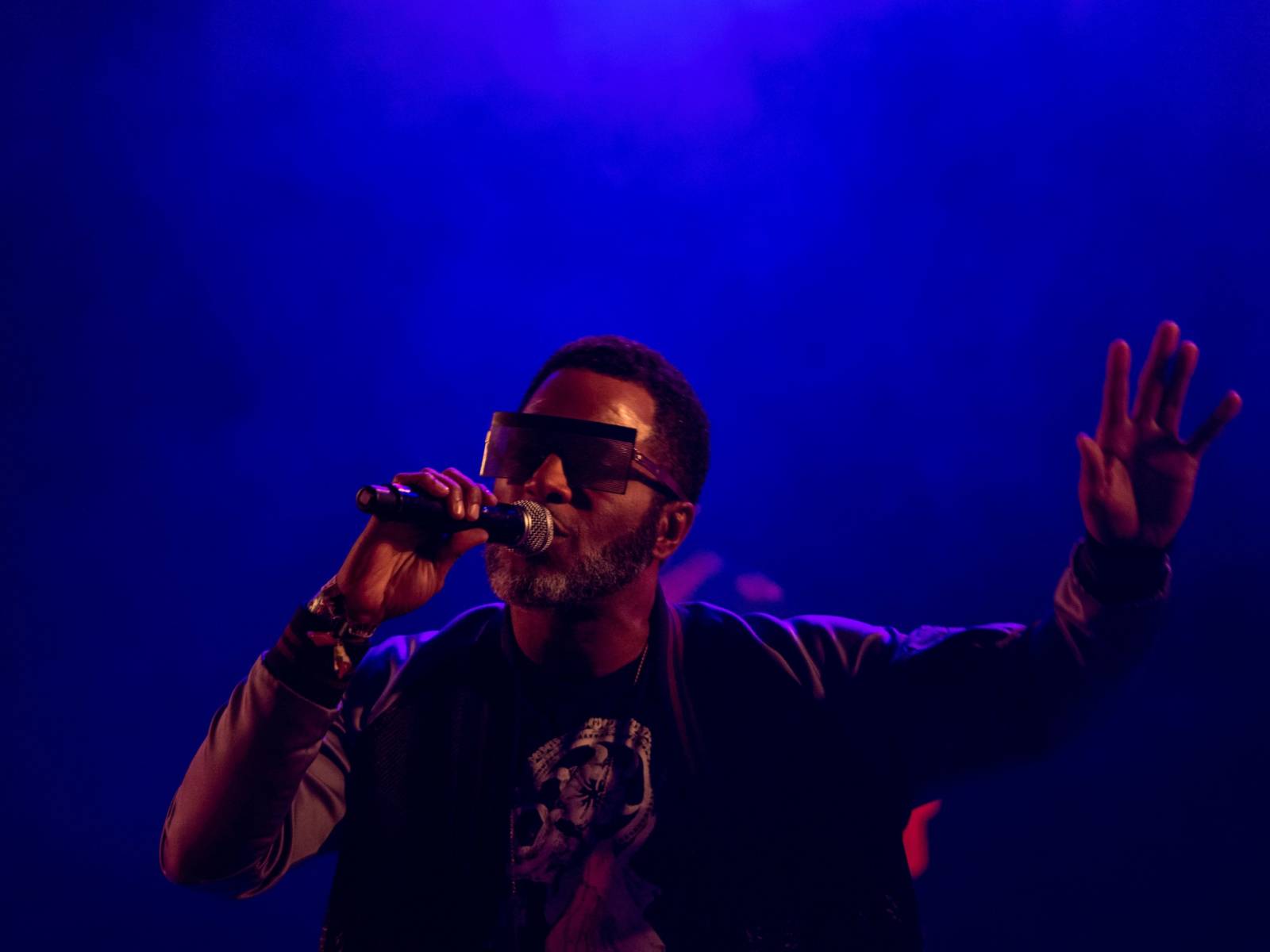 “My father crossing through the mirror, as it were, of this realm into the next, it really just changes the way our relationship is, because he’s so indelibly marked on my life and the experience of my life. I can hear him. I can see him. I can feel him. I could smell him. I know his reactions and stuff, and that doesn’t stop — just him being the generator of them physically stops. But our relationship goes on and it continues to grow and become something else. It really changes the way you relate to the people that’s here with you in the world and everything.”

He adds, “It doesn’t change it a lot, but there’s a fundamental change when you go through seeing a person that loves life not being able to live it no more. It’s a deep, deep, deep experience, you know? So, that’s why this album got a lot … I think about my son and my kids and my dad, my mother, who also passed away.”

While not every Hip Hop fan will actually get what Shabazz Palaces is about, anyone dedicated enough to wade through Butler’s creative genius will gravitate toward the rich, colorful textures of his compositions.

Check out The Don Of Diamond Dreams album stream, cover art and tracklist below.