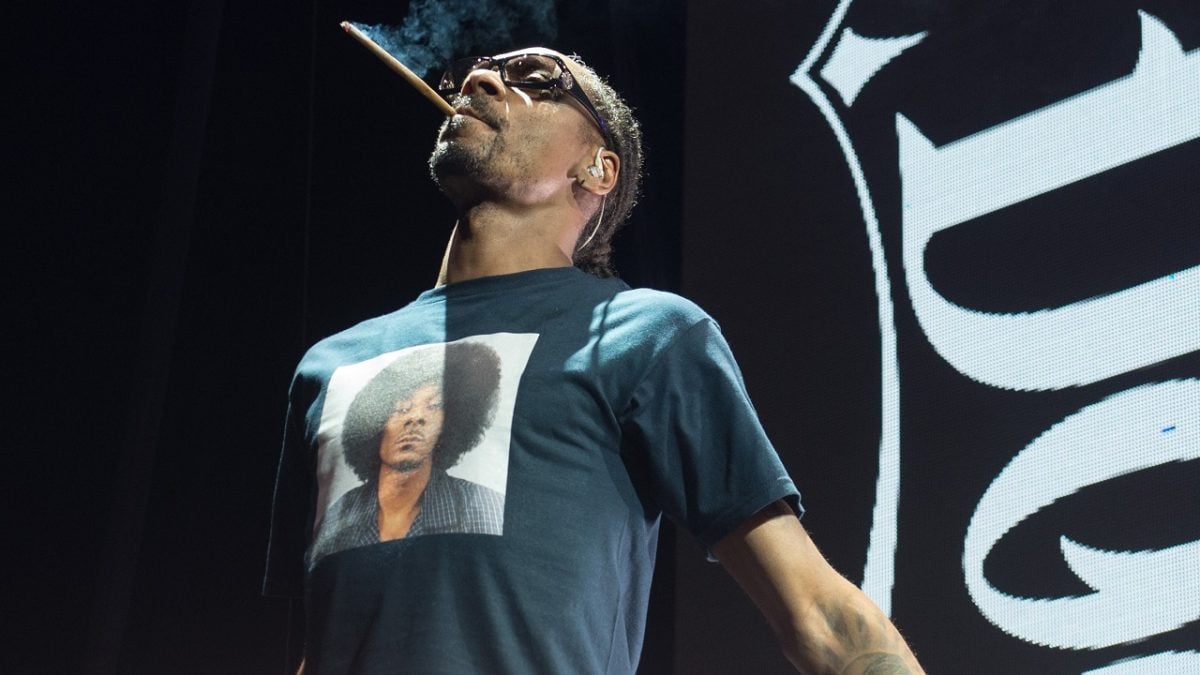 Snoop Dogg has filed a motion to dismiss a sexual assault lawsuit brought against him for the second time, on grounds that there are no facts to support the claim.

Snoop’s attorneys submitted the request on Thursday (November 3), stating that the statute of limitation for the alleged 2013 incident passed in 2015. The motion further states that his unnamed accuser does not have enough facts to support charges of conspiracy and trafficking which were added when she refiled her claim in July.

“The facts are simple,” a spokesperson for Snoop Dogg said in a statement sent to HipHopDX. “Plaintiff Jane Doe attempted to shakedown Calvin Broadus (aka Snoop Dogg) with a frivolous lawsuit [which] Ms. Doe filed four days before Snoop performed at the Super Bowl Halftime Show in February. When Ms. Doe’s shakedown attempt failed, she voluntarily dismissed her allegations against Snoop, and the federal court dismissed her lawsuit in its entirety.

“Ms. Doe and her lawyer then refiled this past July the same meritless claims she, her lawyer, and the court previously dismissed, while simultaneously running to certain media to publicize the refiled litigation,” the statement continued. “As before, Ms. Doe’s complaint is riddled with falsehoods and fails to allege anything meeting the definition of her flawed claims.”

In the original lawsuit filed in February, Jane Doe claimed that following a Snoop Dogg concert in Anaheim, California in 2013, his associate Bishop Don “Magic” Juan gave her a ride home from the concert and forced his penis into her mouth when she awoke on his couch.

Juan, whose real name is Donald Campbell, then took her to Snoop’s studio to audition to be one of the “weather girls” for his GGN YouTube series. When the woman went to the bathroom, she said, Snoop walked in, “standing with his crotch in Plaintiff’s face, while Plaintiff was defecating on the toilet” and allegedly forced her to give him oral sex.

After originally accusing the rapper of sexual assault and sexual battery, charges of trafficking, defamation, and intentional infliction of emotional distress were added to the claim in March. The lawsuit, which Snoop’s team called “meritless” and “extortive,” was voluntarily dismissed in April.

Upon refiling the claim in July, Jane Doe added accusations that Snoop threatened to “pursue a malicious prosecution action” against her for “tens of millions of dollars” in retaliation. Further “scaring” and “intimidating” her, he allegedly gave his spokesperson permission to reveal her identity in a statement issued after the initial filing.

Jane Doe’s latest filing accused Snoop Dogg and Bishop Don Magic Juan of engaging in a “scheme” to entice, transport, and force women into sexual activity with the rapper. Snoop’s new motion said that his accuser has failed to offer any evidence to support those claims.

“Plaintiff still fails to allege facts demonstrating Mr. Broadus proposed any ‘enticement’ to plaintiff,” the court document reads. “Similarly, plaintiff makes no factual allegations of an actual benefit Mr. Broadus promised to plaintiff – or otherwise discussed with her or offered – as part of any purported quid pro quo.”

Snoop Dogg’s attorneys added that Jane Doe also failed to indicate what was said or offered to her that would have made the alleged sex act a commercial transaction.

A hearing for the motion has been scheduled for December 1. The statement from Snoop Dogg’s spokesperson added that he “looks forward to proving the falsity of these allegations and obtaining, once again, their dismissal.”