Dr. Dre, Snoop Dogg and Spike Lee are up to something. On Thursday (May 12), Uncle Snoop took to Instagram to share a photo of Dre posing next to the famed director, sparking excitement for an upcoming collaboration.

“We up2somethin,” Snoop captioned the picture (which he presumably took) along with a movie camera emoji, among others. The West Coast legend didn’t divulge any more details, so what exactly the trio are working on remains a secret.

That didn’t curb the excitement in Snoop’s Instagram comments section, though, with the likes of Seddy Hendrix, Fredwreck and Richie Rich among those reacting to the post.

Lee — who’s best known for cult classic flicks such as Do the Right Thing, She’s Gotta Have It and Mo’ Better Blues — has previously worked with rappers such as JAY-Z, Public Enemy, Ludacris and Naughty By Nature.

Snoop Dogg and Dr. Dre have both enjoyed a busy 2022 so far, with the longtime collaborators sharing the stage at the Super Bowl LVI Pepsi Halftime Show alongside Eminem, Kendrick Lamar, 50 Cent, Mary J. Blige and Anderson .Paak in February.

Snoop also became the new owner of his and Dre’s former label, the notorious Death Row Records, which coincided with the release of his aptly-titled 19th solo album Bacc On Death Row.

Beyond their distinguished music careers, Dr. Dre and Snoop Dogg have both dipped their toe into Hollywood. Dre has starred in movies such as Training Day and The Wash while seeing his successful partnership with Jimmy Iovine chronicled in the 2017 HBO docuseries The Defiant Ones. 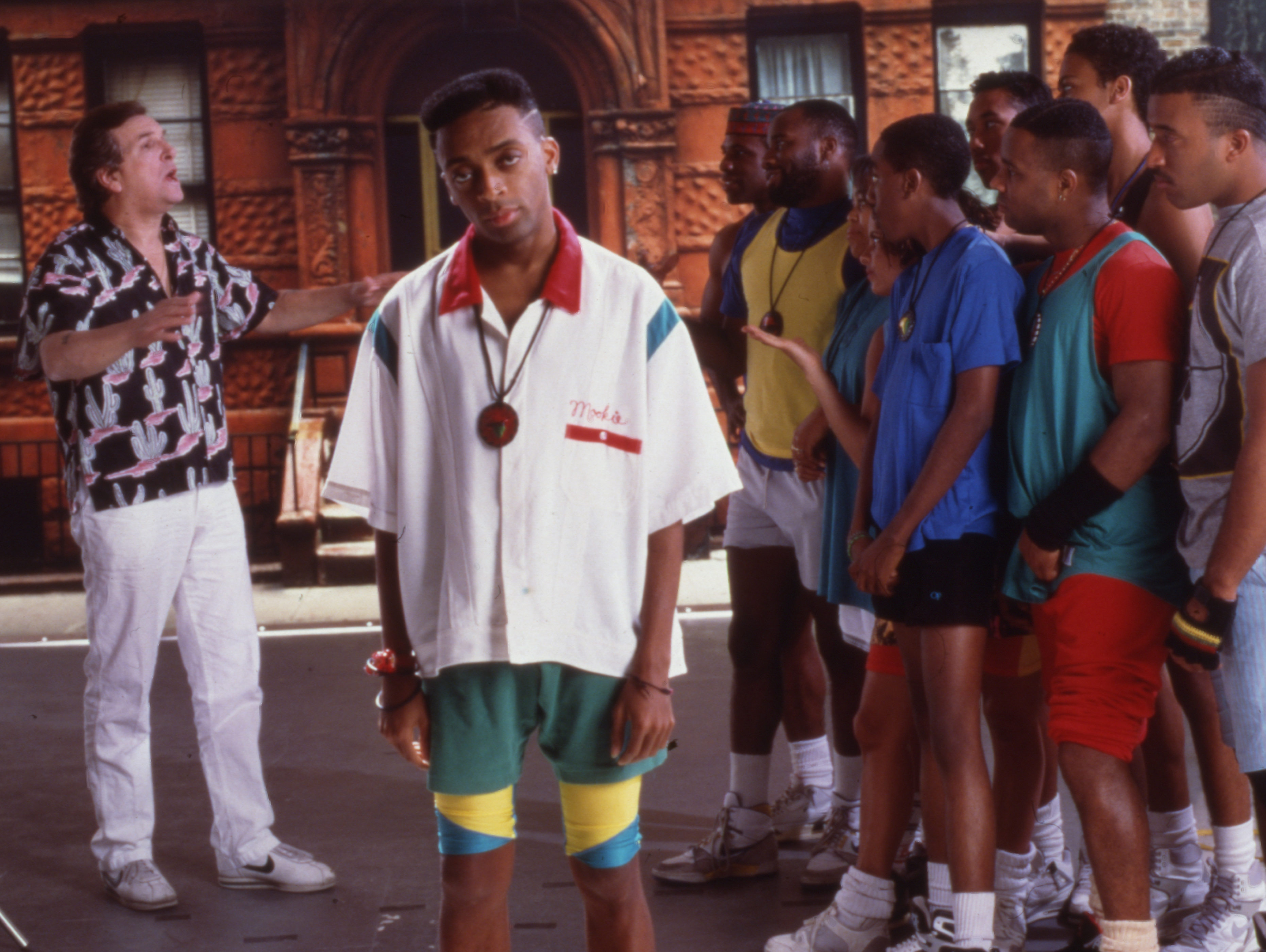 Back in 2012, Deadline reported the Aftermath founder was working with Sidney Quashie, who collaborated with Spike Lee on his 2006 Hurricane Katrina documentary When the Levees Broke, on an hour-long drama for FX that “explores present day Los Angeles through the lenses of the music business and the crime business.”

Spike Lee, meanwhile, bolstered his legacy last December by inking a multi-year deal with Netflix that will see him direct and produce narrative films for the streaming giant via his Forty Acres and a Mule Filmworks banner.