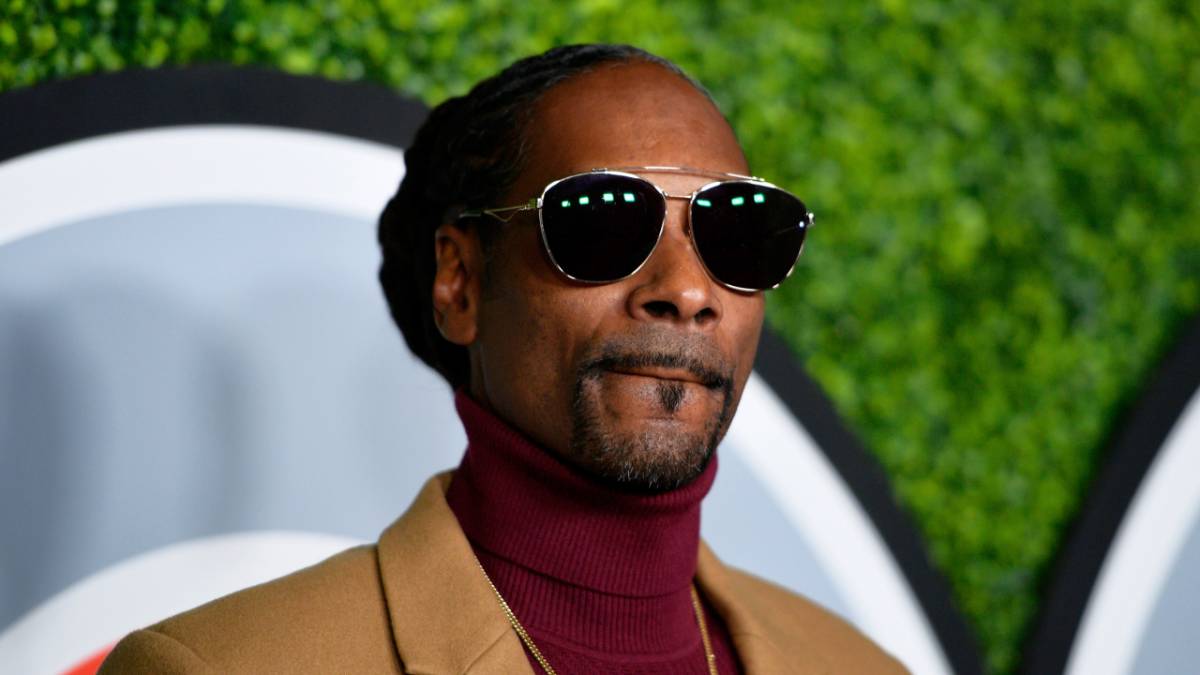 Los Angeles, CA – Snoop Dogg has reportedly filed a motion to be removed from the Drakeo The Ruler lawsuit filed by the late rapper’s brother.

In new court filings obtained by Rolling Stone, an attorney representing both Snoop Dogg’s LLC and Bobby Dee Presents says his clients, who were promotors on the Once Upon A Time In L.A. Festival where Drakeo was fatally stabbed, should be dropped from the negligence lawsuit filed by Devante Caldwell (also known as Ralfy The Plug).

At the very least, the attorney wants Snoop and Bobby Lee Presents “off the hook” for any possible punitive damages.

Drakeo The Ruler was stabbed to death backstage at the festival in December 2021 and no arrests have been made. Shortly after he was killed, Snoop Dogg, who was also scheduled to perform at the festival, issued a statement to his social media, explaining why he fled immediately after the incident.

The D-O-Double-G was expected to take the stage at 8:30 p.m. local time, but police had the backstage area blocked off with yellow crime tape by 9:20 p.m. while Drakeo The Ruler was rushed to a nearby hospital in critical condition. 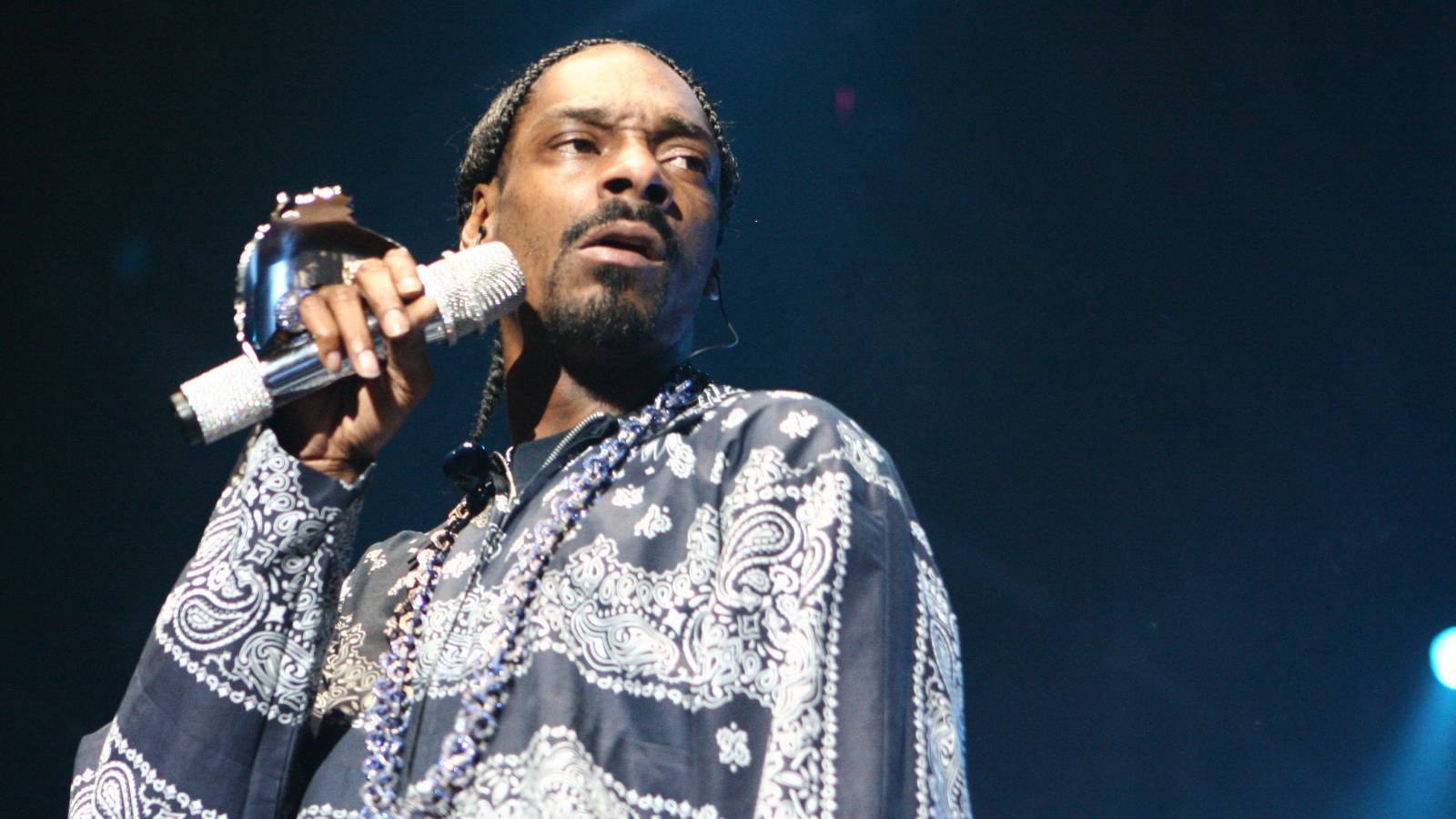 Festival organizers promptly shut the festival down without an explanation. Just hours later, Drakeo The Ruler was confirmed dead at 28 years old.

“I’m saddened by the events that took place last night at the Once Upon A Time in LA festival,” Snoop wrote at the time. “My condolences go out to the family and loved ones of Drakeo the Ruler. I’m not with anything negative and as one of the many performers, I was there to spread positive vibes only to my city of LA.

“Last night I was in my dressing room when I was informed about the incident and chose to immediately leave the festival grounds. My prayers go out to everyone affected by tragedy. Please take care, love one another and stay safe ya’ll. IM PRAYING FOR PEACE IN HIP HOP.”