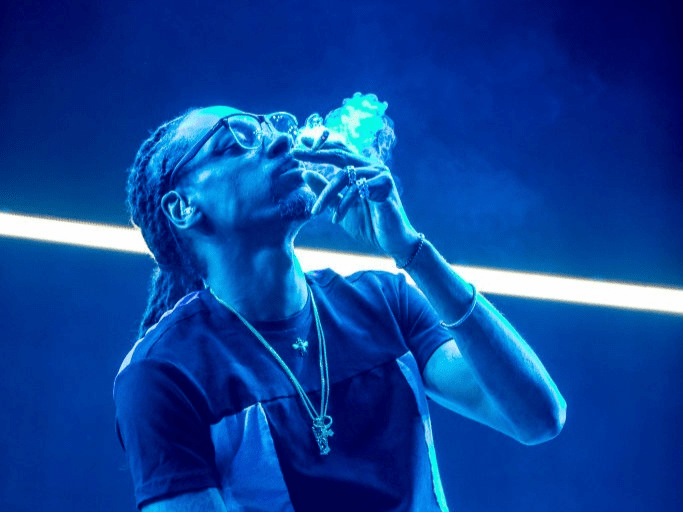 Los Angeles, CA – In honor of the digital release of Dr. Dre’s The Chronic and every stoner’s favorite holiday, Snoop Dogg will perform an Instagram Live DJ set and “smoke-in” this 4/20, hosted by his cannabis media platform, Merry Jane. The legendary rapper — also known as DJ Snoopadelic — will kick off his virtual set appropriately at 4:20 pm (PST).

Dre’s 1992 album will be available to stream exclusively through TIDAL on Sunday (April 19) and all other streaming platforms on Monday (April 20). Although The Chronic was Dre’s solo debut, it also served as a launchpad for Snoop’s career, as he was featured on over half of the tracks and helped to curate the LP’s beloved G-funk sound. 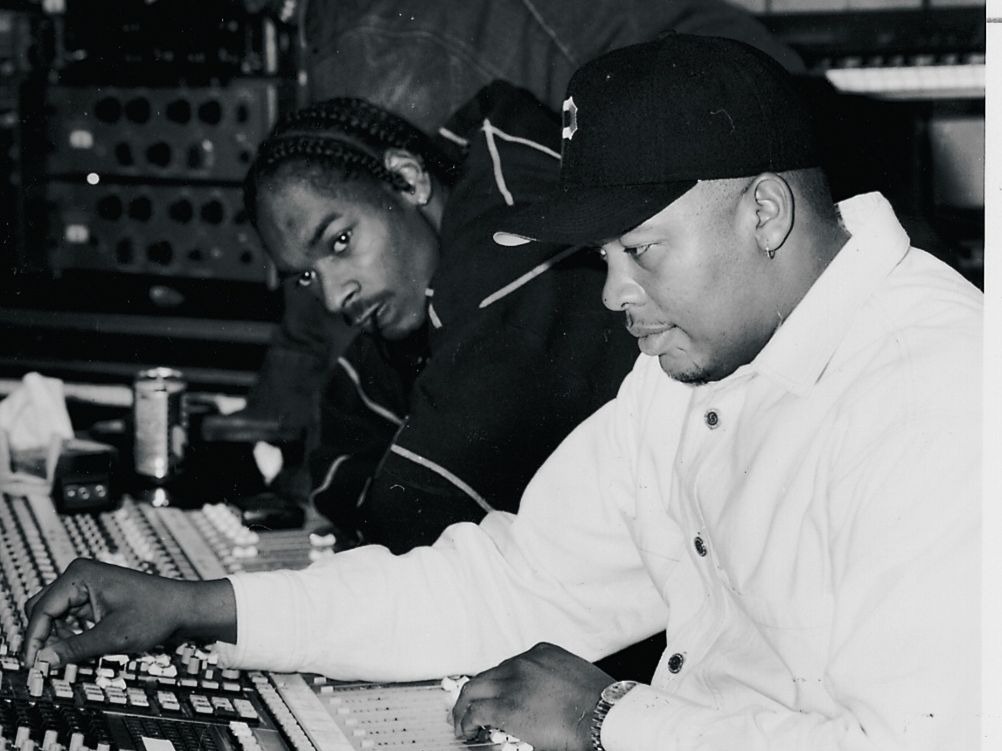 “As Merry Jane is now the #1 media source for all things cannabis-related, we wanted to pay tribute to the innovators who paved the way for today’s fastest-growing industry,” Merry Jane COO Scott Chung said in a press release. “Dr. Dre’s The Chronic is widely considered the most well-produced album of all-time. From its name, artwork, and introduction of Snoop Dogg’s artistry, The Chronic revolutionized modern cannabis culture, and we are proud to provide our global audience a digital experience for a responsible, 4/20 holiday.”

Although 4/20 has taken a virtual turn this year, there will be plenty of festivities to participate in from home. Kelis’ marijuana cooking show Cooked With Cannabis is scheduled to debut on Netflix that day. Likewise, Wiz Khalifa will host his own DJ set and smoke session during Weedmap’s live-streamed festival.

On 4/20, the Doggfather will commemorate the worldwide digital re-release of Dr. Dre’s iconic album, “The Chronic,” with a smoke-in and livestream DJ set 🌿🙌🌿🙌🌿https://t.co/ixN89e8nwR