Exclusive – Soulja Boy was incensed last August when he realized his verse from Kanye West’s Donda single, “Remote Control,” had been cut. Taking his frustrations to social media, the 31-year-old rapper referred to the Hip Hop mogul as a “bitch ass n-gga” and later accused Ye of essentially stealing from him.

Kanye flatly stated Soulja Boy’s verse wasn’t up to par while speaking to Drink Champs in November 2021. But Kanye did text Soulja Boy to right his perceived wrongs, writing at the time, “Yo It’s Ye. Love you bro. I should have told you I wasn’t gonna use the verse.” Although their feud was short-lived, it proved to be another meme-able moment in Soulja Boy’s colorful career.

During a recent interview with HipHopDX, Soulja Boy touched on the status of their relationship and applauded him for reaching out in the first place. 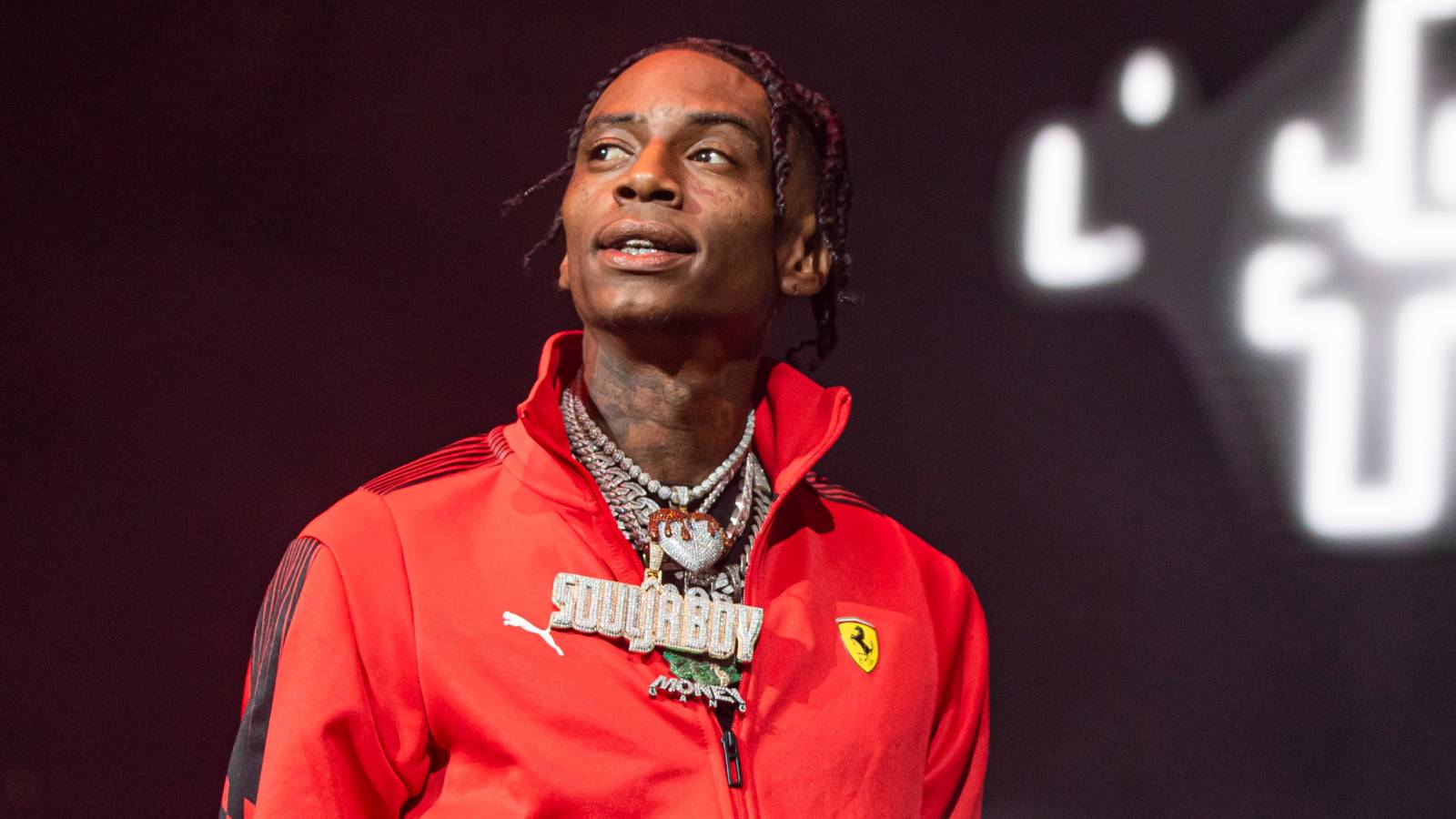 Soulja Boy Has Some Advice For Young Rappers: ‘You Can’t Be In The Streets + Be A Rapper At The Same Time’

Soulja Boy has come a long way, too. After blowing up in 2007 with the No. 1 Billboard Hot 100 single “Crank That (Soulja Boy)” at just 19 years old, he had to adjust to the fame that typically comes along with having such a massive hit (the song remained at the top of the chart for seven consecutive weeks). There was a period in his life when it was tough to juggle, but now he embraces it.

“I love it,” he says excitedly. “I love it!I had to learn it. You go through your motions, you know what I’m saying? I went through the point of, ‘I can’t go outside. If I go through the grocery store, they going to be asking for my autograph. If I go shopping, I got to wear ahh…’ But I grew out of that. It was a quick little phase. It’s way better than staying in the hood, trying to figure it out. It’s a blessing to be … fame is a blessing.”

Soulja Boy will kick it up a notch when the forthcoming REVOLT series The Life of Draco premieres on January 21. The six-episode docu-series follows Soulja Boy along as he navigates life, music and entrepreneurship while chasing the next milestone in his career. Check back soon with HipHopDX for Part III of the Soulja Boy interview in which he’ll discuss that infamous Drake meme and more.