BlocBoy JB has a theory on PlayStation and Xbox gaming systems that has fans giving a major side-eye.

The gaming enthusiast made sure to cop a Xbox Series X when it dropped on Tuesday (November 10), ahead of Thursday’s (November 12) release of the PlayStation 5. While sharing his new purchase with fans on social media, the “Look Alive” rapper shared his thoughts on why Xbox was more for him than its competitor, arguing that the colors on the PlayStations make it gay.

#blochoyjb had to make sure he got his xbox today . Y’all got urs

Apparently adverse to all things rainbow, JB made headlines over the summer for his issue with Tekashi 6ix9ine. Upon his April release from prison, JB was quick to hit social media and denounce the rainbow-haired rapper for being a snitch.

“6ix9ine Can Change His Name To 9ine 6ix He Still Snitched,” he tweeted at the time. 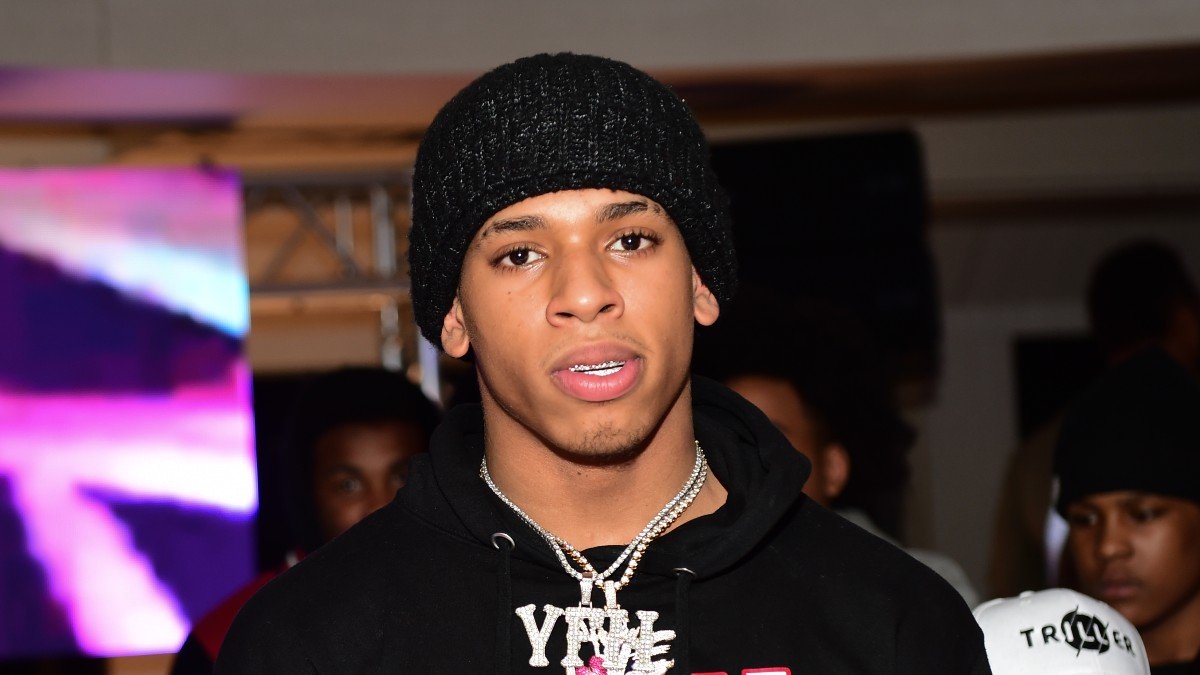 Though he didn’t bait a response, JB maintained his stance against 6ix9ine months later by sharing a video gleefully watching his friend attempt to tear down a billboard promoting the Brooklyn native’s sophomore album, TattleTales.

6ix9ine disappeared from social media shortly after due to the project’s dismal album sales, though quite true to form, he’s since popped up to troll Lil Durk over the death of his good friend and artist, King Von.