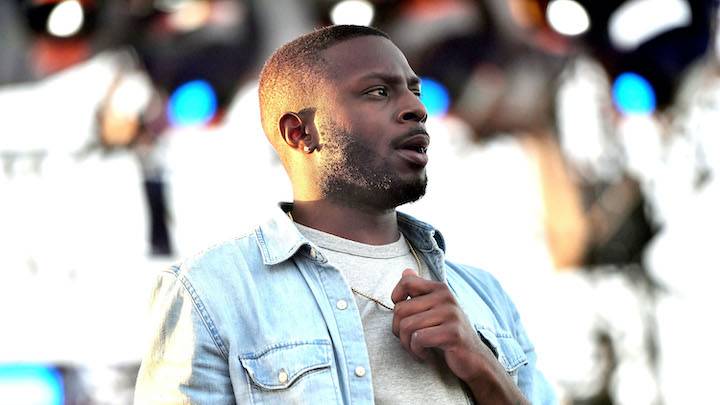 Isaiah Rashad fans have patiently waited for nearly four years since his last album. When he gave fans an update on the project on Twitter Friday (September 18), he said he needed a feature from a certain Memphis artist to compel him to drop it.

“I don’t wanna drop til I get a Young Dolph feature,” Rashad wrote on Twitter before later deleting it.

#IsaiahRashad says he ain’t dropping until he gets a feature from #YoungDolph… y’all need this collab? 👀🐬

The announcement prompted many of Zay’s fans to tag Dolph on Twitter to ask him to jump on a track with his Chattanooga, Tennessee brethren. Even with the release of “Why Worry” in April, the demand for new music from the Cilvia Demo rapper continues to rise. He recently popped up on Kaash Paige’s Teenage Fever album to deliver a guest verse for “Problems.” 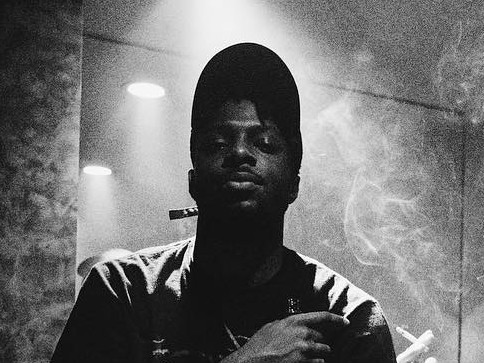 Zay initially promised fans back in 2017 that he was done taking two years between projects. His Top Dawg Entertainment debut Cilvia Demo arrived in 2014 and 2016’s The Sun’s Tirade debuted at No. 17 on the Billboard 200 chart, selling 19,000 copies in its first week.

Powered by “Free Lunch” and “Wats Wrong” featuring Kendrick Lamar and Zacari, the album received a 4 out of 5 in HipHopDX’s rating and was named among the 20 Best Rap Albums of 2016.