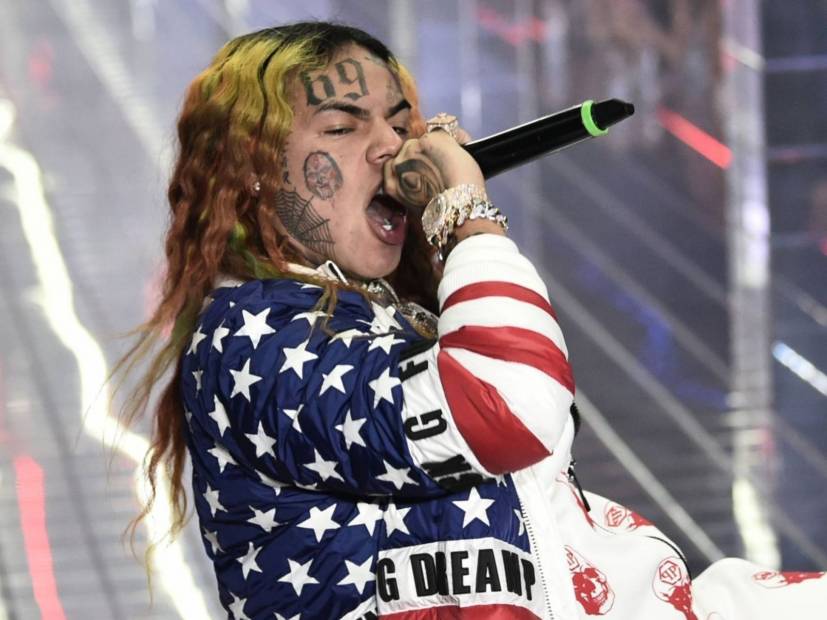 As promised, Tekashi 6ix9ine hit Instagram Live on Friday (May 8) — albeit nearly an hour late — with the Cops “Bad Boys” theme blasting in the background and addressed his reputation as a snitch, smashing an Instagram Live record in the process.

While speaking to the over 1.9 million viewers who tuned in, he explained why he felt like he had no other choice but to save himself.

6ix9ine stressed how disloyal the Nine Trey Gangsta Bloods were to him, even when he was trying to help them out of poverty. He also blasts his haters, saying they “don’t want to understand” why he did what he did.

“Before I got locked up, it was all, ‘Fuck that rainbow-haired kid…y’all didn’t really have a reason to not like me. ‘He’s mad, loud’ — that was your reason. Of course, the go-to is now I snitched. I can’t blame you. I’m sorry to my fans because they don’t deserve that. My family, my mother … don’t deserve it. I’m sorry, but you’re not going to break me down like I did something wrong.” 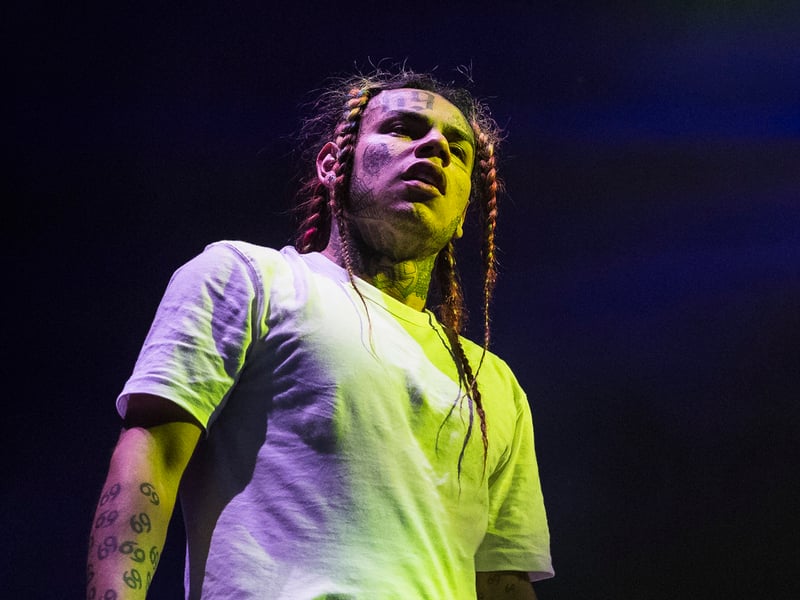 Elsewhere in the video, 6ix9ine seemed to understand why his haters would be upset at his perceived success.

"If a rat came home and did more numbers than me, I would be mad too" – Tekashi 6ix9ine on IG Live pic.twitter.com/38Pw0mUXFa

The Brooklyn native also claimed members of the gang were sleeping with the mother of his child, Sara Molina, while he was on tour trying to make money for them.

He ends with, “I didn’t need all that beef. I didn’t need that. I’m the biggest artist in the fucking world. Men lie. Women lie. Numbers don’t.”

6ix9ine was granted a “compassionate release” from prison last month with four months remaining on his original sentence. He made his rap comeback on Friday afternoon with a video for “GOOBA”with his ankle monitor on display.

In a text to HipHopDX, Instagram’s Strategic Partnership Manager Fadia Kader’s reaction to the crazy IG Live number was “Bruh.”