Tekashi 6ix9ine is taking King Von’s death as another opportunity to troll his Chicago rivals.

As Lil Durk paid tribute to his longtime friend and Only The Family signee with an Instagram post, the typically rainbow-haired rapper quickly showed up in the comment section with a a series of laughing emojis. He then followed up with a suggestion to strap up and mentioned the death of Durk’s cousin Nuski for an even deeper dig.

Durk and Von have been vocal about their disdain for 6ix9ine for “snitching” to get out of his federal racketeering case, leading to an ongoing beef that’s included the TattleTales rapper coming to O’Block to troll them on social media.

Von was shot following an altercation outside of an Atlanta club in the early morning hours of Friday (November 6). Durk, who grew up with Von in Chicago’s O’Block neighborhood, had taken the 26-year-old under his wing and signed him to his OTF imprint in 2018. The pair have collaborated often over the years and most recently dropped a video for their song “All These N-ggas” in August.

A clip of Durk’s Instagram Live from earlier in the day seemingly shows the moment the “Laugh Now Cry Later” rapper received the horrible news, as he immediately ends the stream when he notices the comment section inundated with countless messages about Von’s passing. 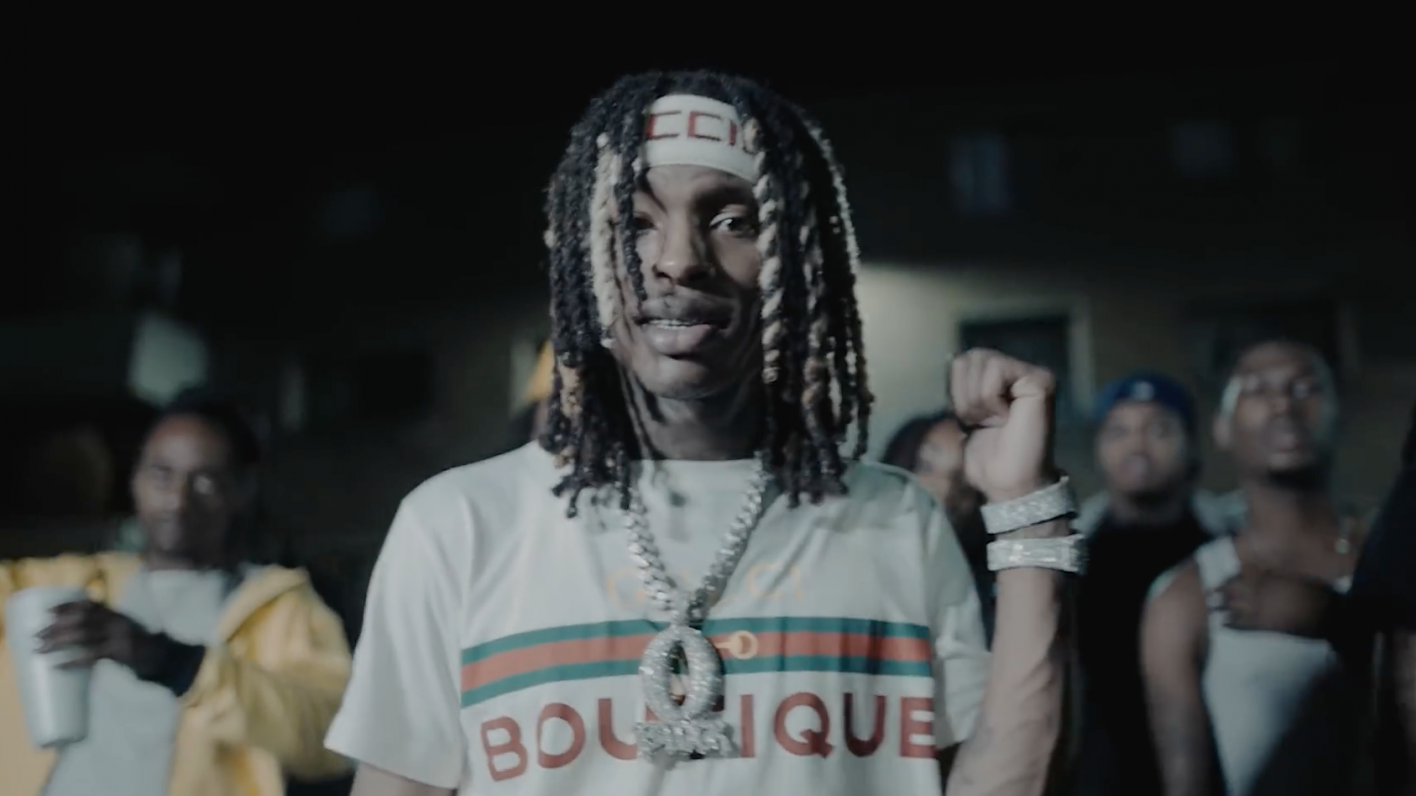 “Been through hell & back & I’ll do it ALL again over & over for centuries,” she wrote with a slideshow of photos together on Instagram. “Von you showed me I had a heart I finally found myself & was at peace with myself & everything we was going through I was holding that shit down cause we KNEW how the outcome it was gone be okayyyyyy I was gone ride til I died….. ima lost soul somebody help me.”