With several multi-platinum albums, singles, high-profile collaborations — and just as many beefs to boot, The Game can confidently speak to the string of murders and shootings that has permeated Hip Hop in 2020.

On Friday (November 20), the proud Bompton rap star took to Twitter to offer a bit of advice to anyone who needed to hear it, in hopes to prevent another spree of R.I.P.’s from fans after deadly gun violence.

“Young rap niggas, stop showing off all ya money on social media…,” The Game warned. “For every dollar you floss it’s a hood nigga out there loading a clip for you….. #iBeenWhereYouAtAndSurvived.”

Young rap niggas, stop showing off all ya money on social media… for every dollar you floss it’s a hood nigga out there loading a clip for you….. #iBeenWhereYouAtAndSurvived

He also shared a 2003 Flashback Friday photo of the man who was once in the thick of heavy dangerous activity. Following the release of his debut album, The Documentary, The Game immediately catapulted into the A-list Hip Hop category by going 5x platinum and making even bigger headlines for his disassociation from 50 Cent’s G-Unit imprint (to whom he was signed at the time).

In November 2019, he released his ninth studio album Born 2 Rap, which, as of press time, is being billed as his final full-length release of . 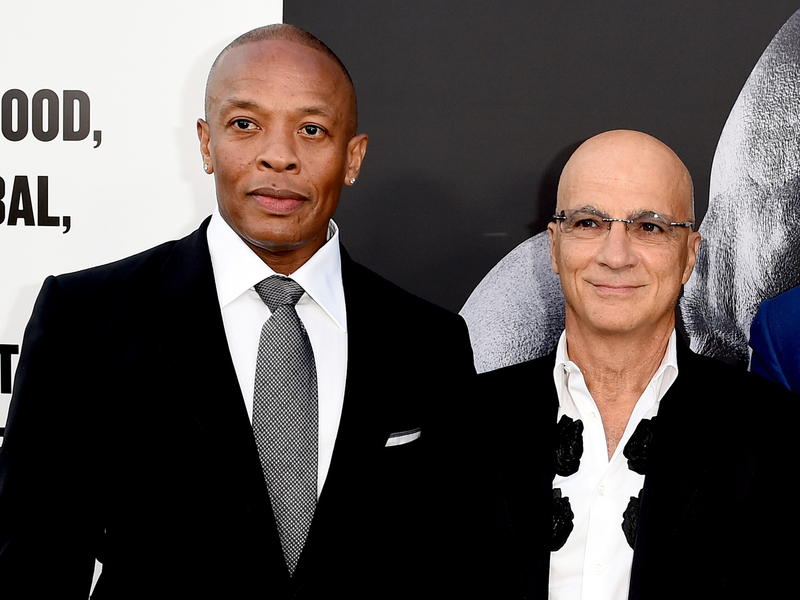 Despite the novel coronavirus claiming the lives of more than 250,000 people in the United States this year, notable up-and-coming rappers such as Pop Smoke, King Von and Mo3 were killed, leaving many fans brokenhearted.

Not to be outdone, established Hip Hop stars Megan Thee Stallion, Boosie Badazz and Benny The Butcher all received non-life-threatening gunshot injuries in 2020, leaving stark reminders bullets have no names on them.