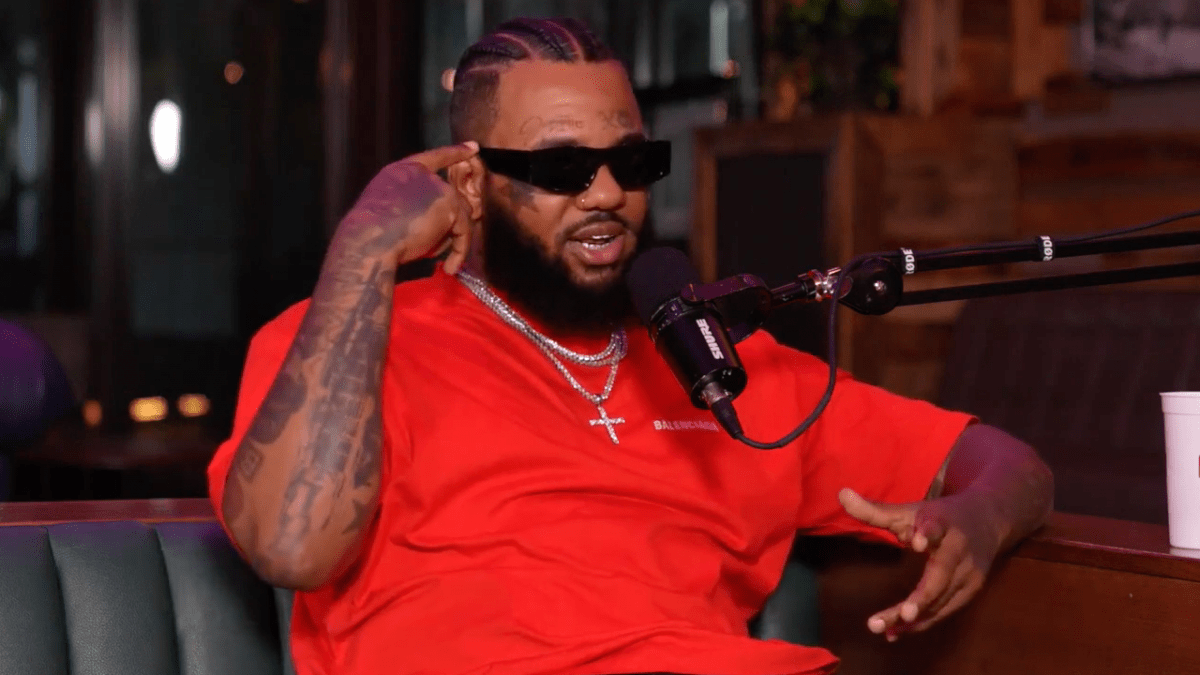 The Game opened up about seeing his first dead body at the age of 7 years old during his recent appearance on the Full Send Podcast. The Compton rapper was playing football in the street at the time when a shooting left somebody dead, which he says was the first of many murders witnessed throughout his life.

“Maybe like seven or something,” The Game responded when asked how old he was when he saw his first dead body. “It was just a drive-by shooting, somebody got a hit. It was late out and we were outside playing and you know, of course, people are always like, some people run left, away, and other nosy ass people come towards whatever happened. So, me and my homies were outside playing. I mean, we weren’t homies, we were seven.

The Game also told a story about the craziest death he ever saw involving somebody’s eyeball getting caught in part of the vehicle.

“The craziest one I’ve ever seen is probably, I saw two Spanish dudes get shot in a Buick Regal,” he explained. “Two bullet holes through the back window, both dead, and one of their eyeballs was stuck. You remember how the old locks used to be, you could kinda pull them up? His eye was like stuck in that.”

He continued, “I can remember just wanting to lift his head up out of that ’cause it was kind of a fucked up way for people to see you, you know? I remember feeling real bad about that. But yeah man, I’ve seen tons of murders and shit.”