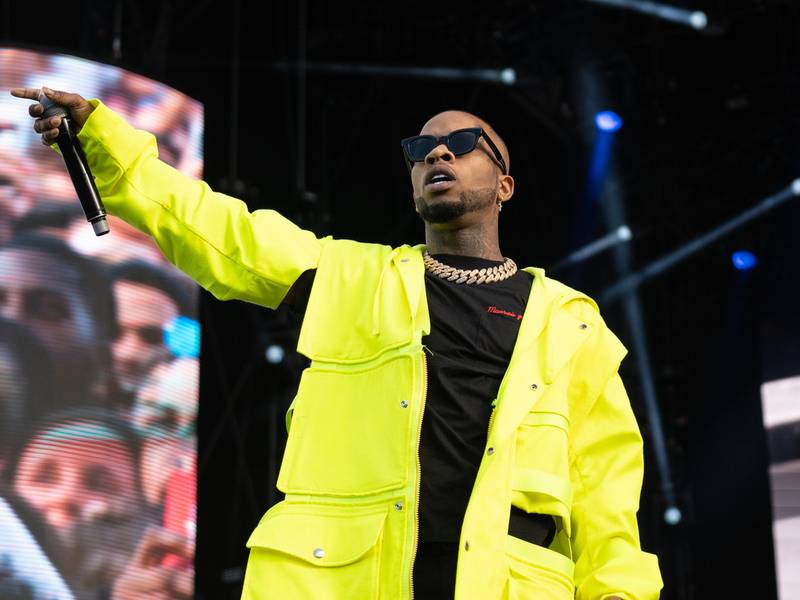 Tory Lanez briefly regretted declaring himself the “best rapper alive” but not enough to stick by his apology.

After giving himself the crown earlier this year, the Canadian artist apologized for his bold claim via Twitter before quickly deleting his mea culpa on Tuesday (April 7).

“Lol yo I’m sorry for the time I said ‘Im the best rapper alive,’” he wrote in a since-deleted tweet. “even if I feel that way about myself . It’s a dumbass statment . And even though I’m always ready to stand behind my talent . It made me look like a dickhead . And I’m truly not that. so yeah . My bad lmao.”

#ToryLanez is doubling back on these comments he made last year 👀 (SWIPE) Hit the link in bio to read more about the since deleted tweets! #DXNews

Lanez made his original “best rapper alive” comments in a series of Twitter posts in late January. His social media rant also included some jabs at J. Cole and Pusha T.

“Don’t tell me nothing about Cole or Pusha T Either,” he wrote in one tweet. “some of my favorite rappers but ….. I gave them both an equal opportunity to go bar for bar with me . And they weren’t READY.”

Lanez’s social media antics have only gotten wilder in subsequent months, particularly since the coronavirus pandemic changed the daily lives of people around the world. 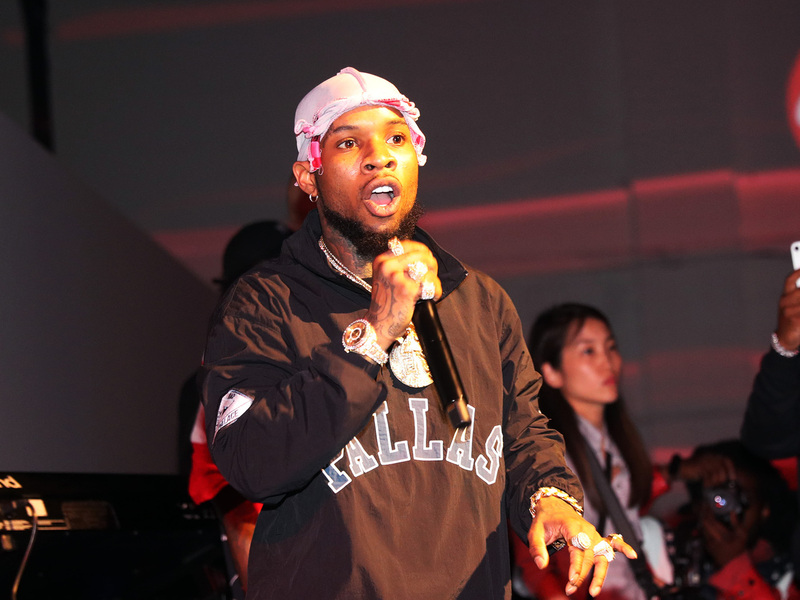 His Instagram Live sessions, which he’s named Quarantine Radio, have turned into a haven for twerking exhibitions and more explicit behavior in recent weeks. The raunchy Instagram exploits resulted in him being temporarily banned from livestreaming.

Once the ban was handed down, Lanez tried to get around it by creating a whole new account. He’s scheduled to get his streaming privileges back on April 14.