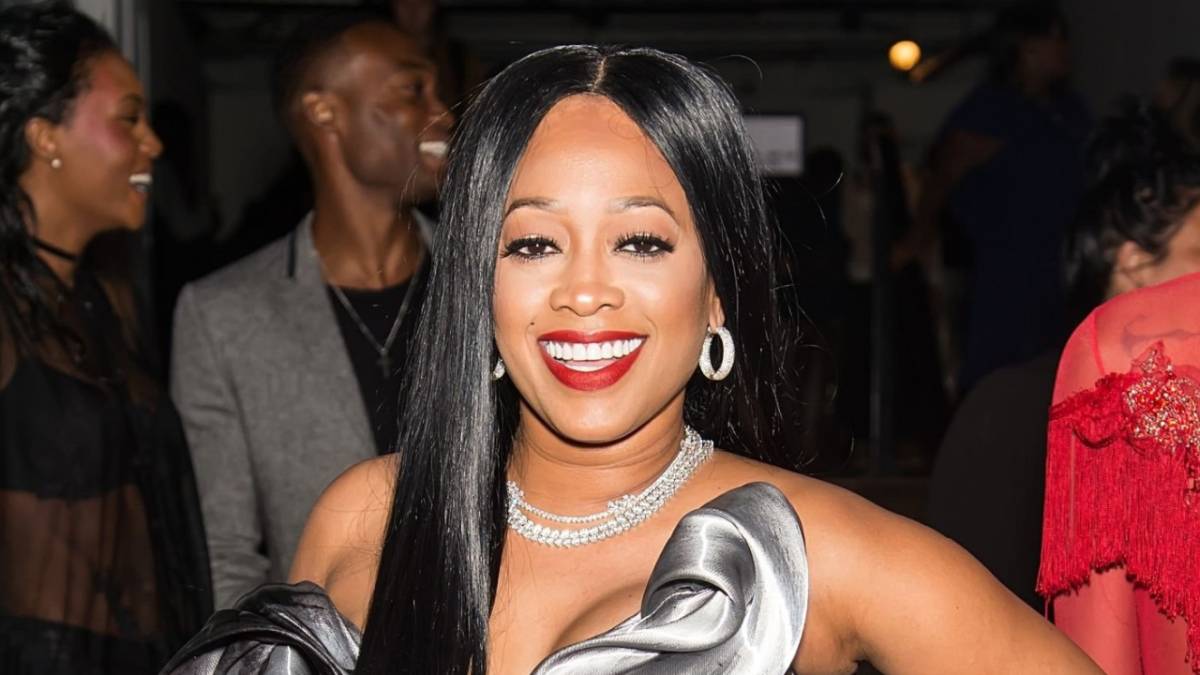 Miami, FL – Trina may not always get the recognition she deserves outside of the Sunshine State, but now there’s no denying her status as rap royalty in her hometown of Miami.

On Saturday (May 14), the self-proclaimed Baddest Bitch was honored with her own day in the Magic City, in addition to receiving the key to the city.

Trina’s loved ones and loyal fans gathered for a block party on Northwest 15th Avenue between 63rd St and 65th St. to celebrate the first annual “Trina Day,” where the veteran rapper and reality TV star was officially presented with the key to Miami by the city’s mayor Francis Suarez.

Trina was also presented with a plaque for her late mother Vanessa Taylor, who passed away at age 62 after losing her battle to cancer in 2019, as well as the key to Miami Dade County.

“WOWWWW Still can’t believe I got 2 keys to the city yesterday,” Trina wrote on Instagram on Sunday (May 15) while sharing footage from the special event. “City of Miami and also Miami Dade County.”

Trina has not only enjoyed an almost 25-year music career that has spawned hit singles, fiery verses and collaborations with the likes of Missy Elliott, Rick Ross and Trick Daddy, but her philanthropic efforts have made her a beloved figure in Miami.

The Rockstarr Music MC launched the Diamond Doll Foundation in 2006, which holds annual toy drives to donate gifts to hospitalized children and foster kids in the city during the holiday season.

Before Saturday’s “Trina Day” celebrations were over, Trina performed hits for her adoring fans and released orange balloons into the air in memory of her late mother.

Trina is just the latest Hip Hop act to be honored in their hometown this year following Megan Thee Stallion, Ghostface Killah and Jack Harlow.