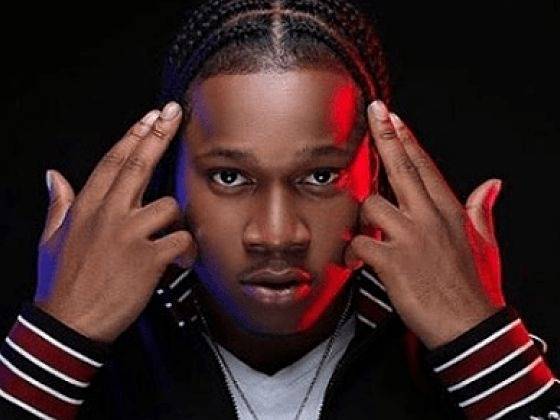 According to CNN, the New York Police Department said the 21-year-old was discovered unconscious and unresponsive with “gunshot wounds to his torso and buttocks.” Police found him after receiving a 911 call about a man possibly shot in front of a building in Brooklyn’s Prospect Lefferts Gardens neighborhood.

Emergency responders quickly transported him to New York City Health & Hospitals/Kings County, where he was pronounced dead. No arrests have been made as of publication time.

Blixky was part of the Brooklyn drill music scene and had garnered over 2 million YouTube views for the song “Drive The Boat” featuring 22Gz and Nas Blixky. Hours before he was killed, he announced he was dropping a new mixtape called Different Timin early next month.

JUNE 3RD I’m dropping my first Tape ever,” he wrote in the caption. “LOCK IN THE DATE … “ DIFFERENT TIMIN “ ( COMMENT A [Heart] IF YOU READYYYY ) #BG4L #HOMETEAM “#TWIRLWITME.”