Waka Flocka isn’t happy with the media coverage of the 2020 presidential election. The multi-platinum selling rapper didn’t name any specific television networks or political outlets but criticized the entire industry in general on Tuesday (November 3).

“The way the media spinning this election is disgusting and disrespectful to the people,” he wrote via Instagram. “propaganda a motherfucker but an eye opener on another level. So many walking zombies think they alive.”

He wrote in a separate post, “You gotta stick to your truth no matter how others feel.”

Please over-stand and not understand!!

Waka Flocka voiced his frustration on Election Night while polls were still open in some states. Early results and projections were being shared on multiple networks, giving viewers an incomplete picture of how things were playing out around the country.

Votes are still being counted and a winner in the presidential race hasn’t been decided as of Wednesday afternoon (November 4). The wait continues in battleground states such as Georgia, Michigan and Nevada.

Pennsylvania could be a decisive state for the victor yet it’s expected to take the longest to count. State officials believe most of its votes will be counted by Friday (November 6). 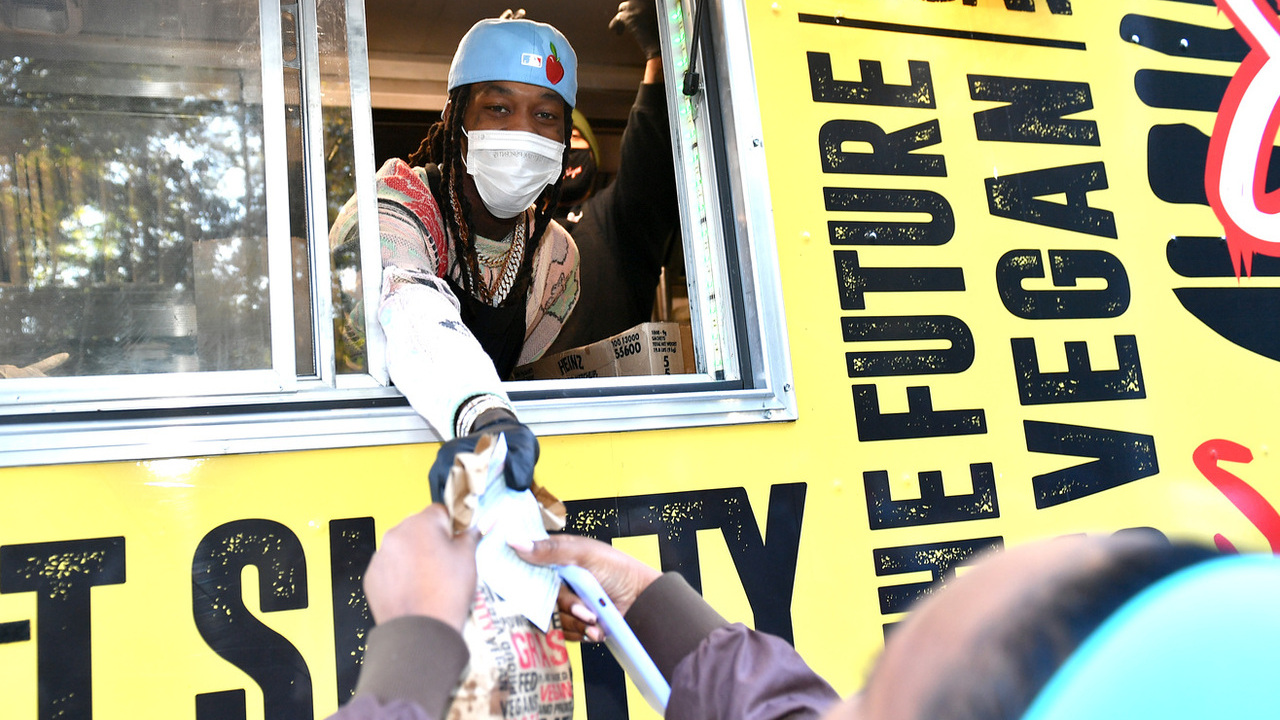 Waka Flocka hasn’t shied away from political discussions in recent weeks, including catching heat for positive comments about Donald Trump. The trap artist suggested Trump’s been a better president than Barack Obama was and faced some backlash for his remarks on social media.

View what he said below.