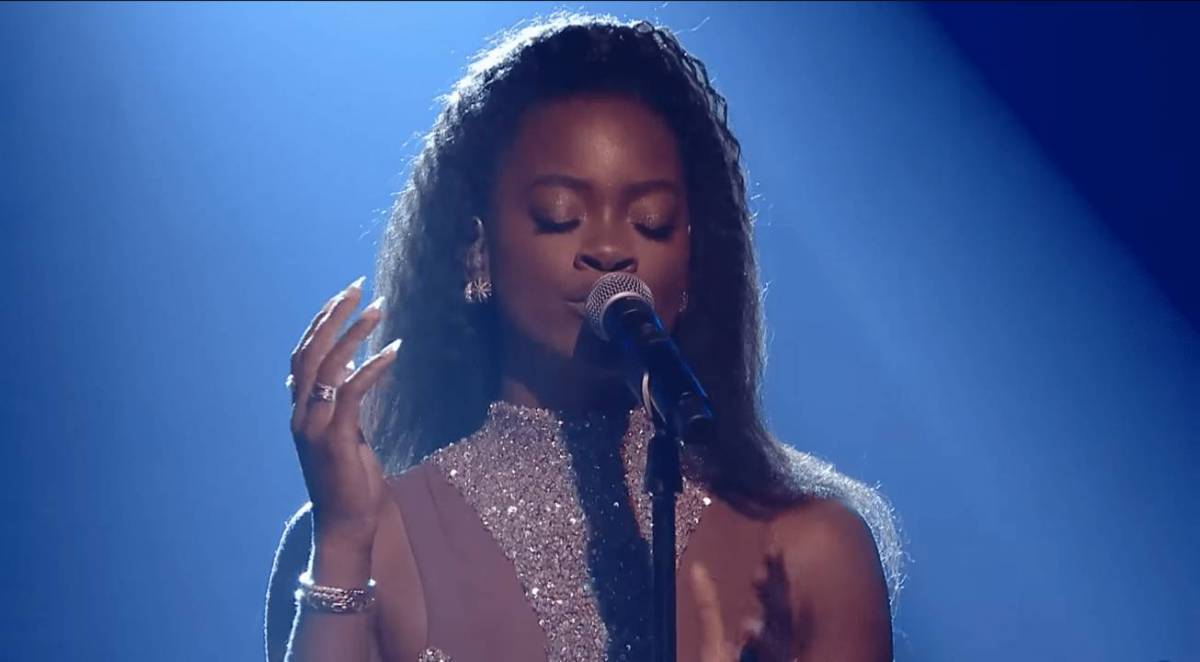 Ari Lennox stopped by the The Tonight Show earlier this week to perform a few tracks from her new album Age/Sex/Location.

The Dreamville singer hit Jimmy Fallon’s late-night show on Tuesday (September 20) to run through a slow and sultry rendition of “POF” and “Waste My Time” off her latest album.

This isn’t the first time Ari Lennox has performed on The Tonight Show. Back in February, she visited Fallon and co. to deliver a rendition of her hit song “Pressure.”

Prior to that, she hit the stage in 2019 to perform a medley of “BMO/Up Late” off her Shea Butter Baby debut. Check out her latest performance on the show below.

Age/Sex/Location dropped on September 9, and according to texts shared with her label boss J. Cole, is based on the difficult time she’s had dating in the modern age.

“Trasitional space. Very vulnerable and codependent and validation seeking park of my life,” Ari Lennox wrote in her lengthy reply to Cole, who asked what the project means to her.

“I remember the countless times I was kicked out of dating apps because they didn’t think I was really myself, it reminded me of those age/sex/location days where I actually wasn’t being myself in those chat rooms. I spent so much time seeing the god and good in some abusive people.”

She continued: “What’s for me is for me and I’m complete on my own. This is my eat pray love journey.” 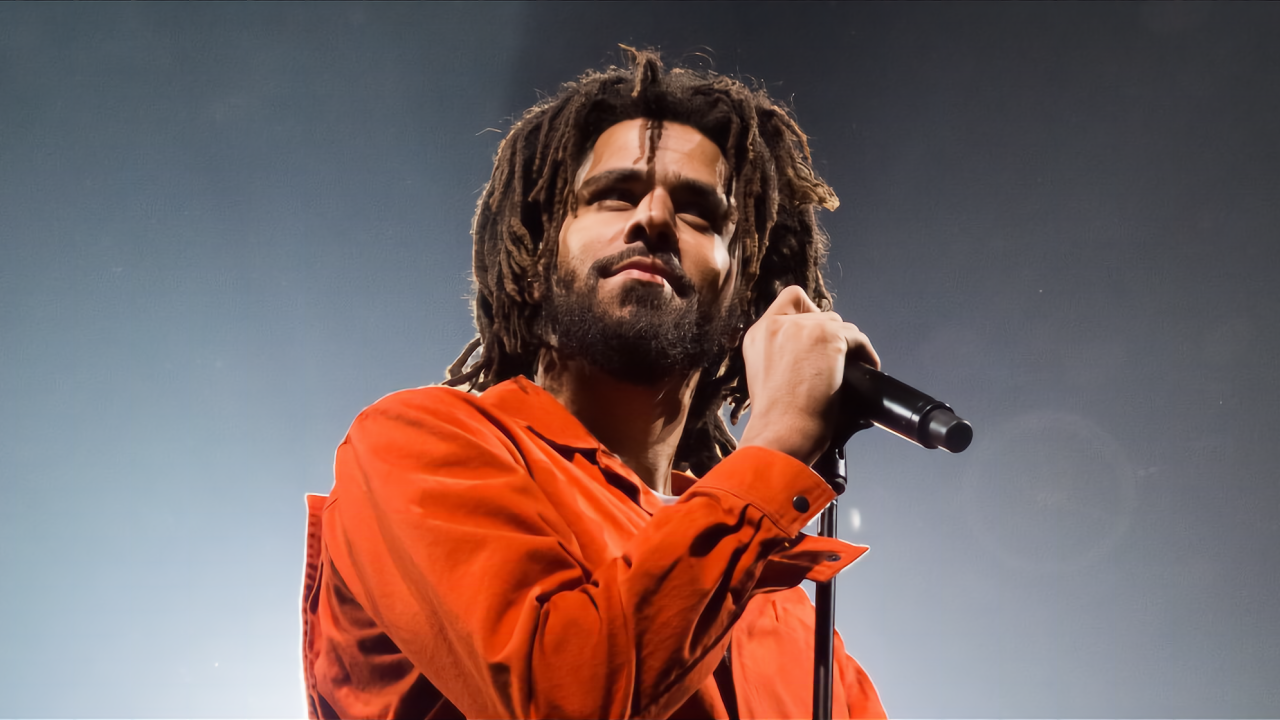 Dreamville Records Addresses Rapper Who Accused J. Cole Of Ripping Off His Song

Age/Sex/Location arrives after a difficult period for the singer. Lennox broke away from her management company in March, a month after she expressed frustration with Dreamville and Interscope. Those frustrations then hit a boiling point when she sat down for an uncomfortable interview on MacG’s Podcast and Chill, where the host asked if anyone had been “sexually satisfying” the singer.

She wrote off interviews at the time but has since given numerous interviews with different outlets, including with Vibe, where she said the album represents a significant amount of growth she’s experienced as a person.

“I think [on] Shea Butter Baby, I romanticize a lot of things in life,” Lennox said.” I feel like I was very naive about a lot of things about romance, about myself, about career, life, whatever, and I feel like I’m just more aware now, more evolved, [and] more, not putting up with certain shit I don’t like.”