Westside Gunn has expressed that he’s not a fan of Hot 97 DJ Funk Flex popping up on his social media feeds.

Friday (August 5) marked Flex’s 53rd birthday, and to celebrate XXL put up a post on Twitter to commemorate the New York record spinner’s special day. However, when Gunn saw it on his feed he wasn’t impressed.

“I don’t wanna see this Weirdo on my Timeline,” the Griselda rapper tweeted along with a pair of crying laughing emojis. “Fuck Him and his Bday.”

I don’t wanna see this Weirdo on my Timeline 😂😂 Fuck Him and his Bday https://t.co/daoJ72pelH

Gunn’s comments arrive following his Griselda brethren Conway The Machine’s recent spat with Flex, which started when Conway called the DJ out in a rant about the current state of New York radio.

“New York, in my opinion, man you gotta get them old n-ggas up out the way like Flex and them n-ggas man,” the Buffalo lyricist told his fans on Instagram Live. “You know what I mean? Them gatekeepers that you got up there man that’s trying to dictate like who, you know what I’m saying? Like c’mon bruh. Good thing I don’t need y’all n-ggas cause if I needed y’all n-ggas y’all n-ggas would be fake stifling my groove.”

Flex fired back, calling Conway a “40-plus bars rapper.” In a follow-up response, Flex said there was something about Conway that he liked; so he challenged him to lay down a new record in seven days with the goal being to play it on his Hot 97 show.

Conway accepted the challenge, and during Flex’s regular slot on Hot 97 on July 21, the veteran DJ premiered a new freestyle from the Griselda rapper dubbed “RIP Steve Smith Freestyle,” a nod to the pioneering radio programmer who died earlier in the month. 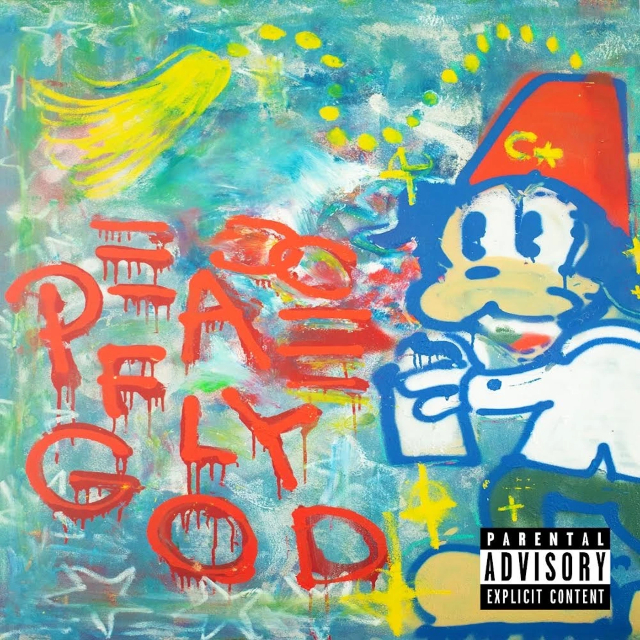 Over Biz Markie’s classic 1988 song “Nobody Beats the Biz,” Conway shut down the pocket watchers by confirming he signed to Eminem’s Shady Records for “millions,” shouts out the late DJ Kay Slay and addressed his spat with Flex.

Funk Flex is currently batting .1000 when it comes to pressuring rappers into dropping heat after Juelz Santana came through with a new track this week.

The latest rapper to be called out by Funk Flex is Fabolous.