Westside Gunn is rocking with Kanye West, even if Twitter isn’t.

Amid Kanye’s latest batch of tweets, he shared Forbes Chief Content Officer’s Randall Lane’s contact information – which Twitter immediately put the breaks on by pausing his ability to post any further. Westside Gunn says he got in touch with Ye and confirmed the Jesus Is King rapper was definitely suspended, which he chocked up to a much larger conspiracy. 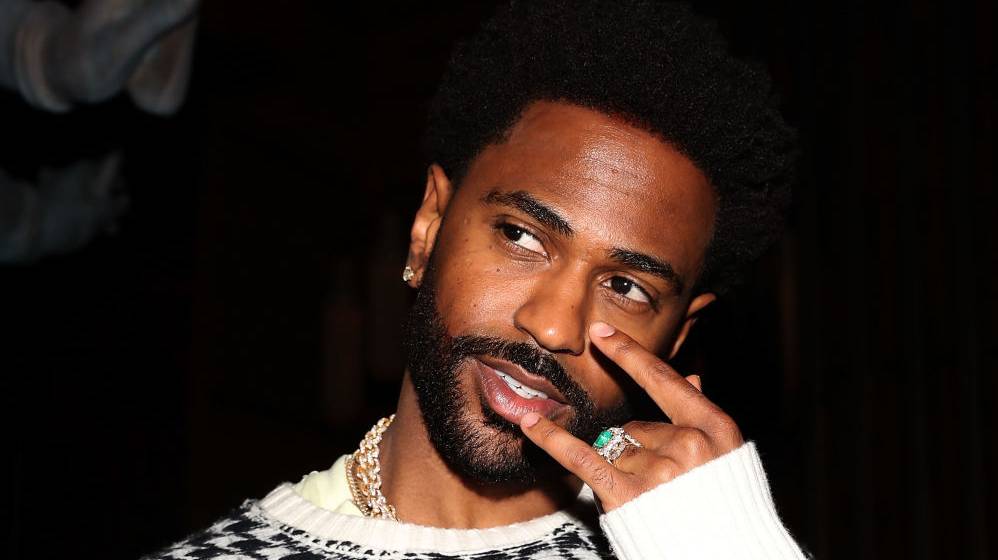 “Just got off the phone with bro @kanyewest,” the Griselda rapper wrote. “there really stopping his Tweets SMH this shit has to STOP!!!!!!! only GOD can give u that kindve of strength to speak and they don’t like that shit.”

Just got off the phone with bro @kanyewest there really stopping his Tweets SMH 😤 this shit has to STOP!!!!!!! only GOD can give u that kindve of strength to speak and they don’t like that shit 🙅🏽‍♂️

Kanye’s original tweet included a screenshot of Lane’s contact card along with, “If any of my fans want to call a white supremacist… This is the editor of Forbes.” CNN’s senior media reporter Oliver Darcy reported Ye will be unable to tweet until he removes the post, which Twitter has hidden from his timeline in the interim.

Also, FWIW, this is how Twitter always enforces its rules. The company hides tweets that break its rules from public view, and locks the account until the owner logs on and removes the tweet.

Along with sharing journalists’ phone numbers, Ye has also shared a video urinating on one of his 21 Grammy Awards, posted over 100 pages of his various business contracts with Universal Music Group/Sony and demanded a public apology from Drake and J. Cole.

He’s currently in the midst of trying to set up a meeting with both Cole and Drake, as well as Kendrick Lamar.