Young Thug collaborated on the single “Olde English” with Freddie Gibbs and A$AP Ferg in 2014 — but times have changed. On Sunday (January 16), Akademiks posted an Instagram video of Thugger making his current feelings toward Gangsta Gibbs crystal clear.

“High above the rim/I don’t fuck with Freddie Gibbs,” he raps aggressively into the camera as he extends his middle finger. “N-ggas tellin’ fibs/Risk your life get next to me/Know your chances slim.”

Young Thug’s sentiments echo those of Gunna’s, who teamed up with Akademiks earlier this month to further antagonize the Alfredo rapper. But Gibbs, always up for a Twitter jousting, was ready with a rebuttal.

“All the girls that like me wear dresses,” he tweeted in a since-deleted tweet, referencing Thug’s Jeffery album art. “This ain’t nothin.” He later added, “Say My Name Say My Name,” as he appeared to revel in the attention. He continued with, “I guess it’s time for another one of those ‘moments.’”

I guess it’s time for another one of those “moments”.

Gunna reignited his once-dormant feud with Gibbs on the new DS4EVER single “Poochie Gown” in which he raps, “I don’t fuck with Freddie Gibbs/N-ggas telling fibbs.”

In a recent interview with The Breakfast Club, Gunna admitted he decided to throw in the diss out of nowhere. Evidently, Gunna is still bothered by Gibbs’ attempt to paint him as a snitch for appearing in a purported Crime Stoppers episode. 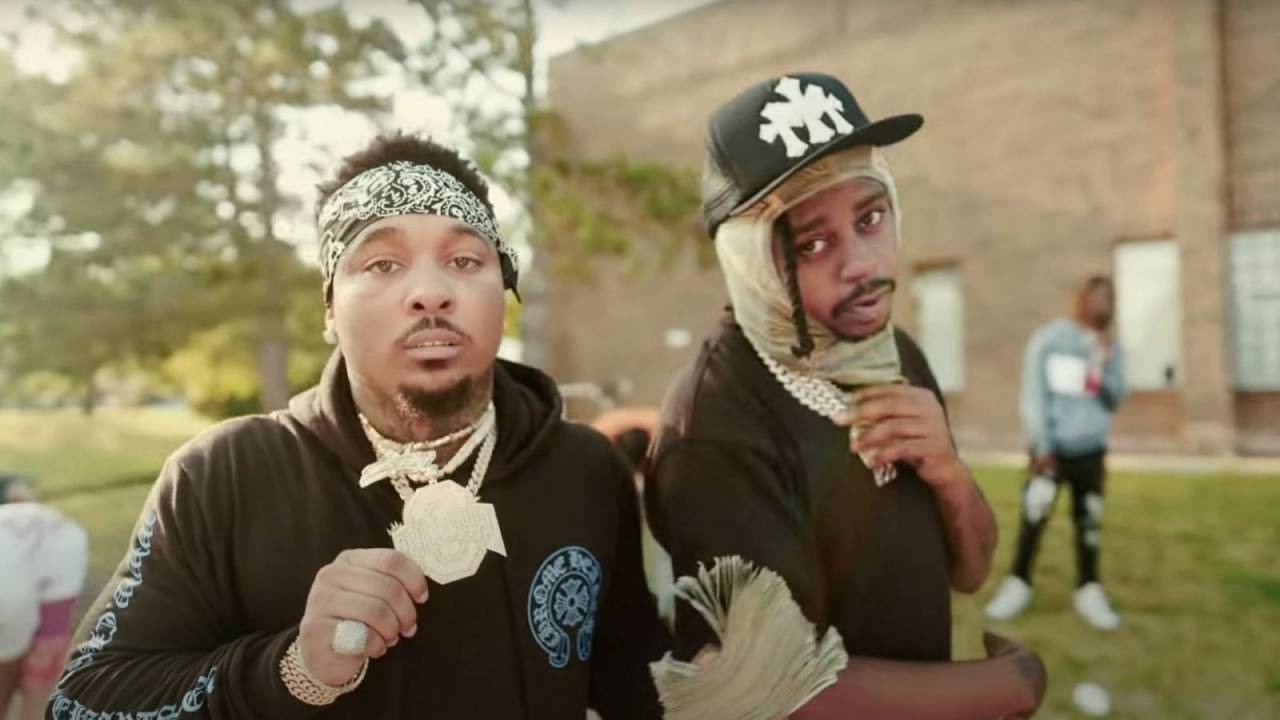 “It came out the blue, I was rapping and his name came up and I had to let him know before it came out,” he said. “I’m not really on no sucker time, like, I’m really trying to address everything in every situation before anything, you know, happen. I knew where he stood at before anything, off top he a man, he gonna let you know, ‘I got a problem with you.’ … That’s what really what it was, you said what you said and I said what I said.”

He continued, “Some people just speak on it, like, ‘Oh, he was on Crime Stoppers.’ When? I don’t know, I ain’t never sent nobody to jail. I ain’t never talk to a cop on camera.” He also claimed Gibbs didn’t fully understand the case in the clip in question, which found him walking to a local news show about his cousin serving jail time.