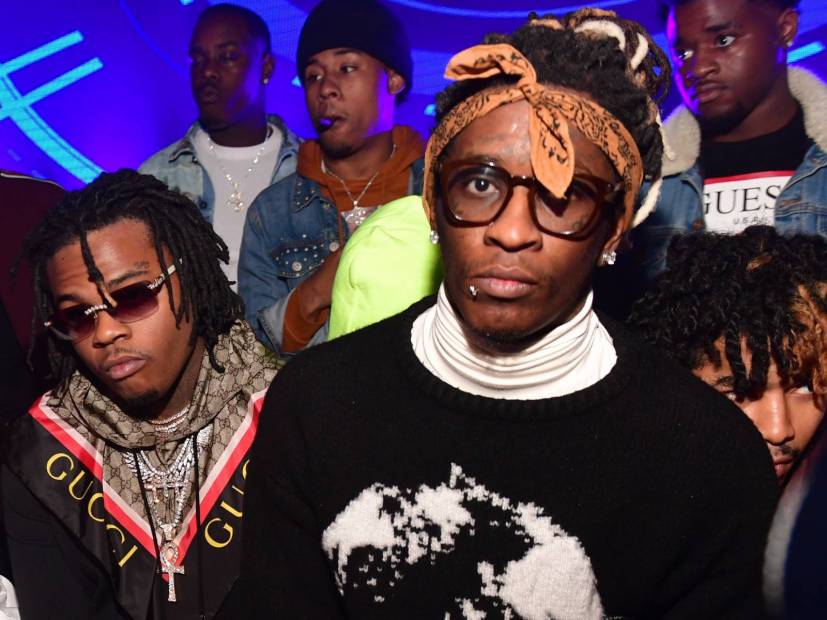 Young Thug‘s back-and-forth with French Montana seemingly isn’t over, even after the Coke Boys rapper said their initial issue was a misunderstanding.

After the sales numbers came in for Thug’s Slime & B collaborative project with Chris Brown, French pointed out the project’s low album sales projections, which HITS Daily Double says are around 19,000 units.

“‘I’ll be dead wrong if I say something,” French wrote in an Instagram comment. “But you know what! I love chris and we squashed the drama with thug and I really like this album I think it should of been promoted more !”

Thugger soon took to his Instagram story to respond to French’s comments.

“We put it out on soundcloud for free for about 3 days auntie,” Thug wrote. “we didnt wanna do the whole label thing, but only because he wanted to put it out on his bday, now mind your little biz.

Thug then later added that he would drop another album if French continued to agitate him.

The initial spat between Thug and French dates back to last month when French made remarks that he could go hit-for-hit in a matchup against Kendrick Lamar. Thug vehemently disagreed with French’s notions, saying in a video shared to social media,  “Stupid ass nigga say he got more hits than Kendrick Lamar. Fool.” 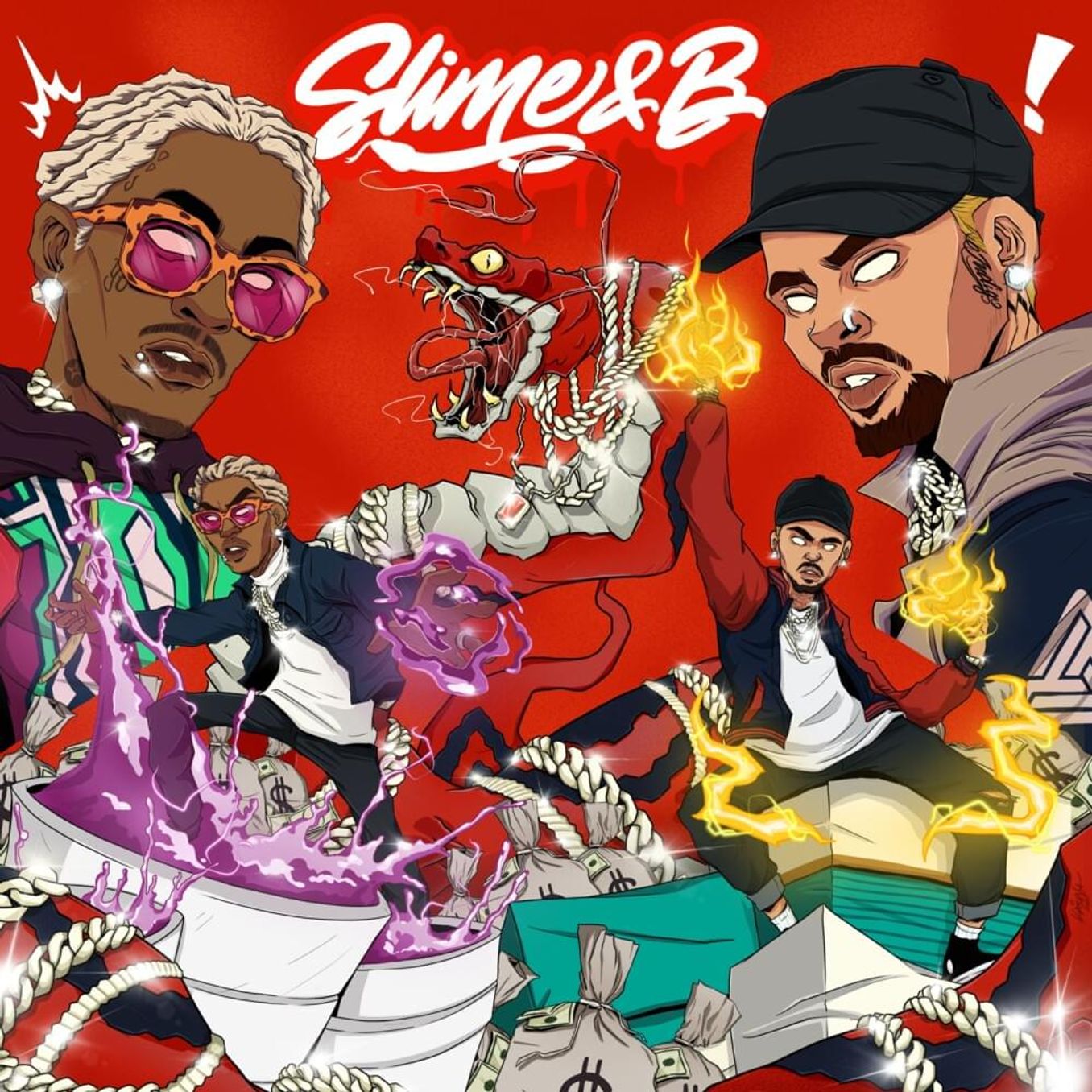 Both French and Thug traded barbs back and forth before it seemed to have been squashed. In an Instagram Live session with Fat Joe, French said he and Thug had a “miscommunication.”

“You not gonna come and call me a fool knowing it was about something else that had nothing to do with me and Kendrick,” he told Joe. “It was wack and I hated that it happened like that since it’s Ramadan, it’s my second-day fasting.

“I want to do the positive thing here and stay out the way of trouble ‘cause at the end of the day, me, Thug, and Kendrick is three different artists. I just feel like I want everybody to do their thing. I ain’t got no beef with him. It wasn’t no real beef. It was a miscommunication.”